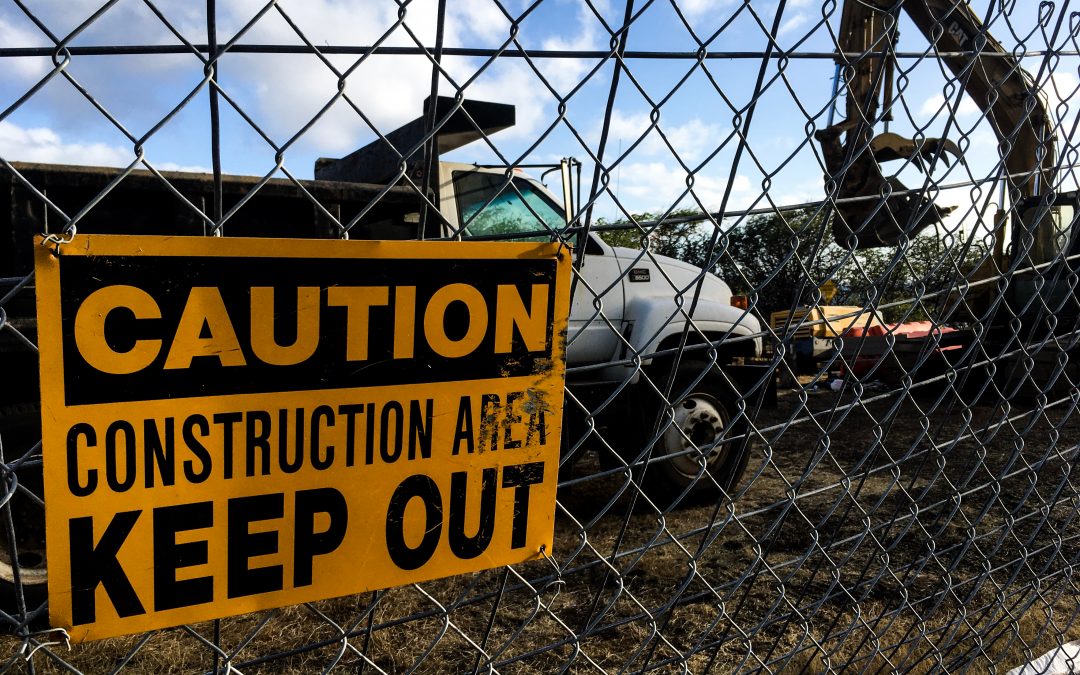 This testimony was submitted by the Grassroot Institute of Hawaii to the Honolulu City Council Committee on Budget, July 24, 2019.

The proposed ordinance would enact sweeping and restrictive hiring conditions on county projects worth more than $250,000 through the implementation of “community workforce agreements.”

West Virginia,[5] Massachusetts[6] and New Hampshire[7],[8] found that the removal of PLA requirements resulted in larger pools of bidders and lower final bids. In New Hampshire, a public project that removed its PLA requirements not only lowered its costs, but elicited lower bids from union contractors.[9]

On the contrary, instituting $250,000 as the threshold for CWAs to go into effect would only guarantee that even very small county projects would be subject to less competition among bidders and higher prices for taxpayers.