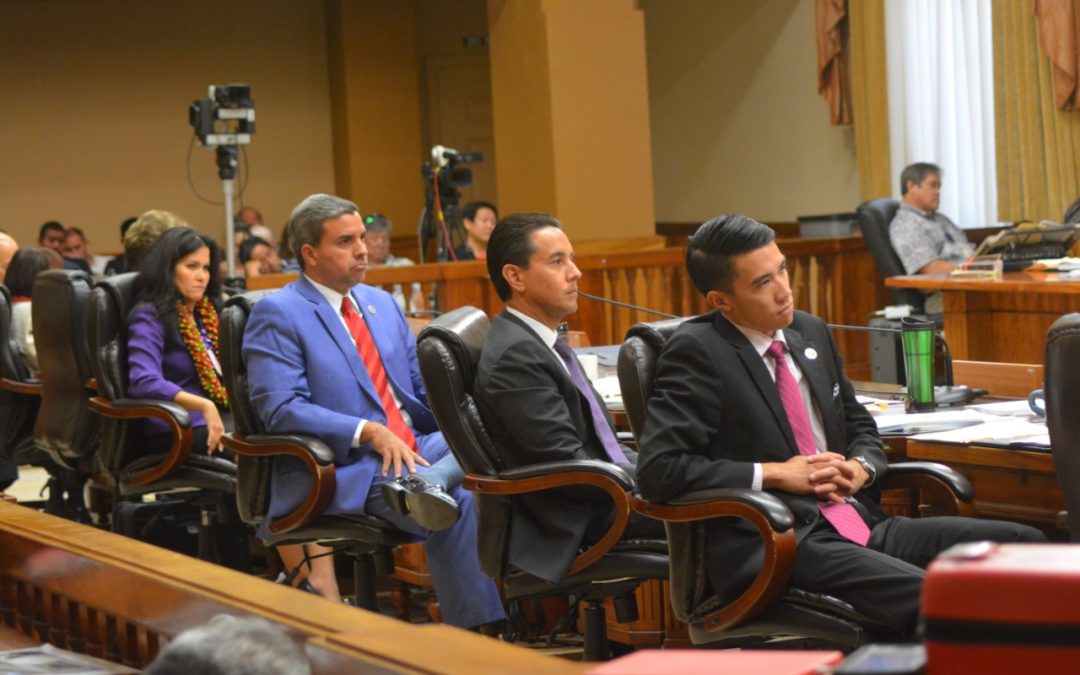 This commentary was originally published May 30, 2019, in Honolulu Civil Beat.

If Honolulu County ever needed a cap on annual spending growth, that time is now.

Mayor Kirk Caldwell’s recently approved budget for fiscal year 2020 called for a $220 million increase in county expenditures over the previous year, and the plan is to pay for it through increased property taxes and fees.[1]

Ideally, the county would cap its spending at or below the local GDP. This is known as a smart spending cap,[6] which a report by the International Monetary Fund[7] correctly points out can help governments keep their expenditures under control during healthy economic times and be better prepared for potential economic downturns.

If Honolulu lawmakers had capped the county’s annual spending growth at 2% beginning with the fiscal year 2020 budget, they could have saved nearly $300 million by 2025, assuming previous revenue trends continue.

To their credit, the mayor and councilmembers have made efforts to increase Honolulu’s reserves over the last five years, though they could be doing more. Currently, the county has emergency savings — or a “fiscal stability fund” — of $142 million. That is only 5% of the county’s $2.8 billion operating budget,[8] but it’s a larger proportion than in 2015, when the fund totaled $72 million, or 2.5%.[9]

To cover the increased spending of their latest budget, the mayor and Council targeted hotels and investment properties.[10] On the surface these taxes would appear to go easy on most Oahu residents, but it’s not that simple.

In addition, said Suzanne Young, CEO of the Honolulu Board of Realtors, “any increase in the Residential A property tax will be absorbed by owners or passed on to renters. If those costs are too prohibitive, then property owners will sell. And that means a loss of rental units on the island.”[12]

Residents already are struggling to make ends meet, leading to at least 27,000 Oahu residents leaving the state since 2010.[13] The latest GoBankingRates annual report found that Hawaii residents are once again the most likely in the entire nation to be living paycheck to paycheck.[14] Raising taxes and fees to accommodate the county’s spending binge will only make it harder for Oahu’s remaining residents. For those who leave, they take their earning power with them, meaning the county will have fewer taxpayers to help pay its bills.

In order to balance the budget and promote a healthy economy, Honolulu County should prioritize its spending and eliminate waste, fraud and abuse, so as to incentivize efficiency and ensure stable taxes and fees for Oahu’s already beleaguered taxpayers.

Implementing a smart spending cap would be a smart way to help make that happen.

[9] “The Executive Program and Budget Fiscal Year 2015,” City and County of Honolulu, //www.honolulu.gov/rep/site/bfs/fy2015oper.pdf.

[14] Cameron Huddleston, “States where you’re most and least likely to live paycheck to paycheck,” April 5, 2019, //www.gobankingrates.com/making-money/economy/states-most-likely-to-live-paycheck-to-paycheck/#2.