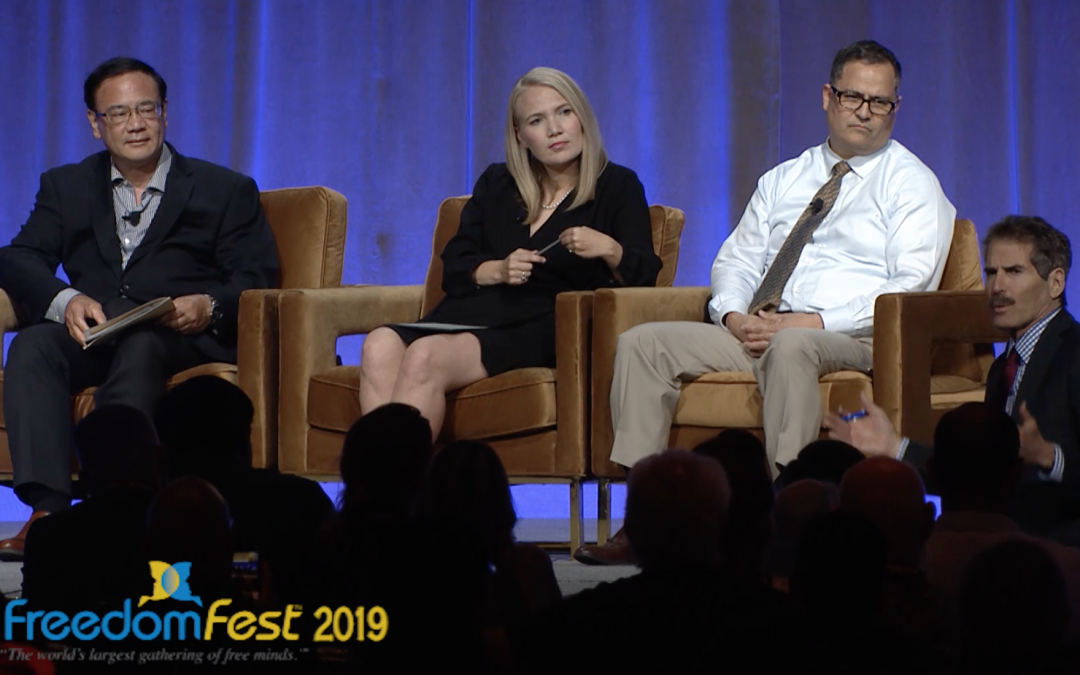 Joined on the panel by Sean Flynn, author of “Economics for Dummies,” and Anastasia Boden, senior attorney at the Pacific Legal Foundation, Akina focused on how the protectionist federal shipping law known as the Jones Act has financially hurt Hawaii in particular and the United States overall. He also discussed the harm caused by America’s sugar protectionism, the difficulties Honolulu has been having with its over-budget and behind-schedule rail project, and how the erosion of federalism has led to many of the bad laws we now face.

Regarding the Jones Act, Akina argued specifically for reform of its U.S.-build requirement, saying that American transportation companies should be allowed to buy ships from foreign shipyards, just as the U.S. military is allowed to do.