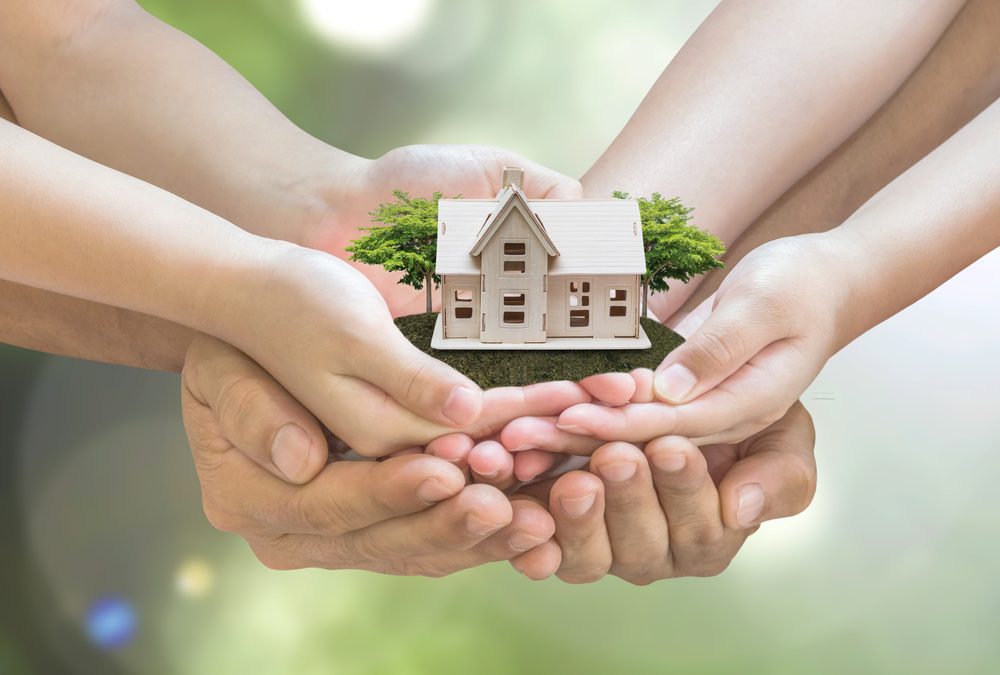 This commentary was originally published Sept. 10, 2019, in The Maui News.

Maui County residents have long suffered from a lack of affordable housing, but county officials have continually denied permits to home developers who won’t promise that the units they build will be “affordable in perpetuity.”

Support for keeping homes “affordable in perpetuity” might be well-intentioned, but fixing home prices for now and into the future will not ease Hawaii’s desperate housing crunch, since ultimately it’s an issue of supply. Moreover, this has been a disservice to Maui residents who might have bought into those lower-income projects, since letting people benefit when the values of their homes appreciate is one way to help them build personal capital and intergenerational wealth.

Thanks to low supply, Maui County has among the highest prices for housing in the nation. According to a study by the state Department of Business and Economic Tourism, 13,949 additional housing units will be needed on Maui by 2025 to keep up with demand, so any new houses — whether “affordable in perpetuity” or not — would help meet that demand and ease pressure on prices.

As a policy, so-called affordable housing is meant to give a helping hand to lower-income residents who might otherwise not be able to afford a dwelling. But affordable housing units that can be sold at market prices after a certain number of years also can provide a much-needed financial boost to those same buyers, even if they decide not to sell their homes.

For example, if lower-income residents initially buy their “affordable” homes for $500,000 each, and over the next 10 years the market values of those units appreciate to $700,000, this would benefit those homeowners even if they do not sell because now they have equity that they can tap to finance home improvements, pay off debts, pay for college or start their own businesses. Homeowners of houses that are “affordable in perpetuity” could still get loans, but those would be based on the fixed, “affordable” prices of their units, not the true market value.

Fixing the affordable home prices “in perpetuity” denies the lower-income owners the option of accessing the true value of their homes, which might be their only source of capital.

In 2012, 22 percent of small business owners nationwide tapped their homes for financing. For some entrepreneurs, borrowing against their homes is the only way to obtain financing for their entrepreneurial endeavors. Many business owners owe the success of their businesses to their ability to use their homes as collateral. Successful businesses, in turn, create streams of money that flow through the economy, benefitting homeowners, businesses, employees and consumers.

Monetizing a home’s appreciation also is valuable to nonprofits such as Habitat for Humanity, which builds homes for lower-income residents and then shares the profits when they are sold at market value. In 2017, when the Maui County Council was considering a bill to require all new affordable housing projects to be affordable “in perpetuity,” Habitat for Humanity stated in testimony that the proposal “would eliminate funding to Habitat for Humanity in its entirety.”

Na Hale O Maui obviously is doing good for the community by providing homes, but when government hinders other projects because they are not affordable “in perpetuity,” this hurts the goal of providing more housing overall.

If Maui County allows only “affordable in perpetuity” projects, this will result in many good projects not being built, and many local families not finding homes.

Maui leaders should be receptive to many different types of housing projects, “affordable in perpetuity” or otherwise. Doing so would help lower prices overall, spur more affordable housing projects, reward better upkeep of the properties and give more families the opportunity to prosper.