How to give everybody a raise 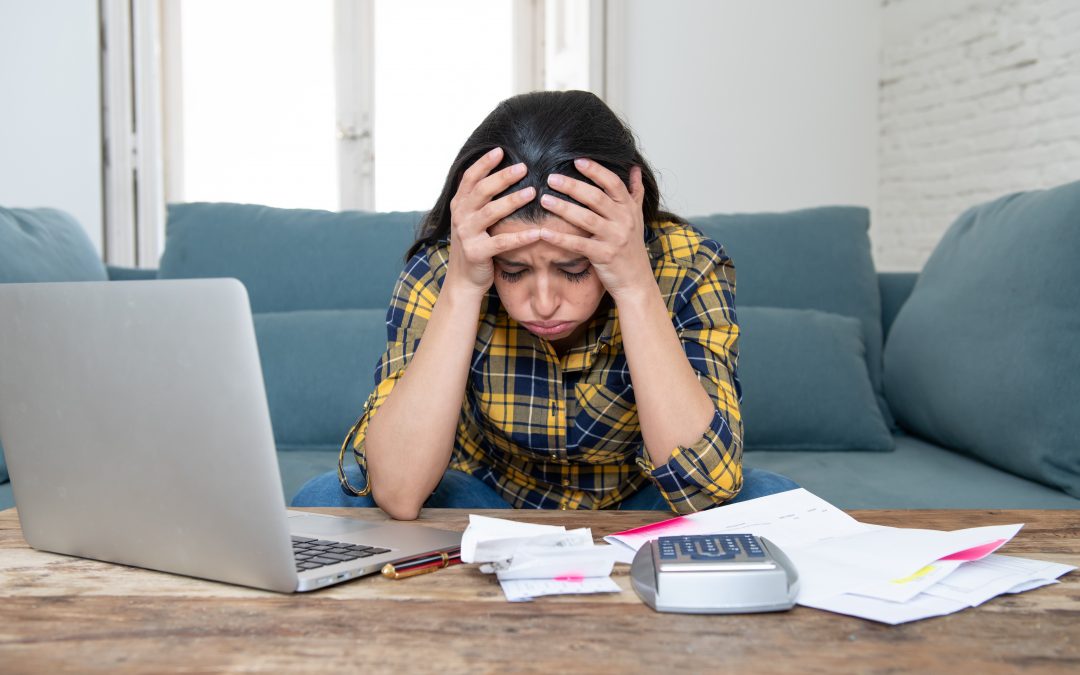 Discussions about the minimum wage tend to overlook an obvious fact: Lowering the cost of living would make everyone’s pay go further, especially the less fortunate.

How much further? Simply getting to the point where a dollar has its full spending power would be a good start.

Using information from the U.S. Bureau of Economic Analysis, the national Tax Foundation recently calculated the relative value of $100 in every U.S. state. Mississippi ranked first overall, with $100 being equal to $116.69 in purchasing power. In Hawaii, ranked 50th, $100 equaled $84.39.

When broken down by metropolitan area, the relative value of $100 in urban Honolulu was $80.19. That was worse than New York City, Los Angeles and Washington, D.C. Only San Francisco, Santa Cruz, and San Jose got less bang for their bucks.

Why is the value of $100 important when we’re talking about income? Because it can make a real difference in what constitutes a “living wage.” For example, North Dakota and Vermont in 2017 had roughly the same average per capita income, about $52,000. But when adjusted for purchasing power, a big gap appeared. In North Dakota, where prices are low, $52,284 became worth $54,890. In Vermont, where prices are high, $52,152 equaled only $48,123.

The negative effects of Hawaii’s high cost of living are measured not only in dollars and cents. As more Hawaii residents move away in search of lower costs and greater opportunities, we lose entrepreneurs, professionals, hard workers and  — note to politicians — a bit of the tax base.

On the Grassroot Institute of Hawaii’s Facebook page, we have a running series called “Why We Left Hawaii.” Often, those explaining why they left are job creators, people we should be trying to keep in our state. But they moved, they said, because it was too expensive for them to stay.

Such former Hawaii residents include Kimberlyn Racoma, who now lives in Las Vegas. Kimberlyn said she and her husband were working multiple jobs just to stay afloat in Hawaii. Now, she has her own business.

She wrote: “I keep telling my husband that had we not moved, we wouldn’t ever have been able to do, see and try things we have done had we stayed in Hawaii. We would’ve still been in our one-bedroom, one-bath kitchenette of a duplex and never see each other because of our opposite schedules.”

Reg Baker opened a CPA firm in Hawaii, but moved to Las Vegas to be closer to his children who had left the state for more opportunity. He wrote that moving helped ensure he could have a financially secure retirement: “Home prices in Las Vegas are significantly less, homes are much better quality, taxes are very low and we can live much cheaper due to the lower cost of living.

When people like Kimberlyn and Reg move away, Hawaii is left poorer. What we need to do is adopt policies that can make Hawaii more affordable.

In other words, we need to give everyone a raise by increasing their purchasing power, enabling every dollar to go further.

Of course, this will require a change in mindset. Instead of increasing government spending and creating new debts and obligations, we need to increase economic freedom. That means stopping the tax hikes and spending bills, and supporting policies that lead to more affordable housing, lower taxes and less regulation.

It is common knowledge that Hawaii is expensive, but it doesn’t have to stay that way. Policies that would lower our cost of living would lift all of us up and go a long way toward keeping our friends and family here in Hawaii nei.