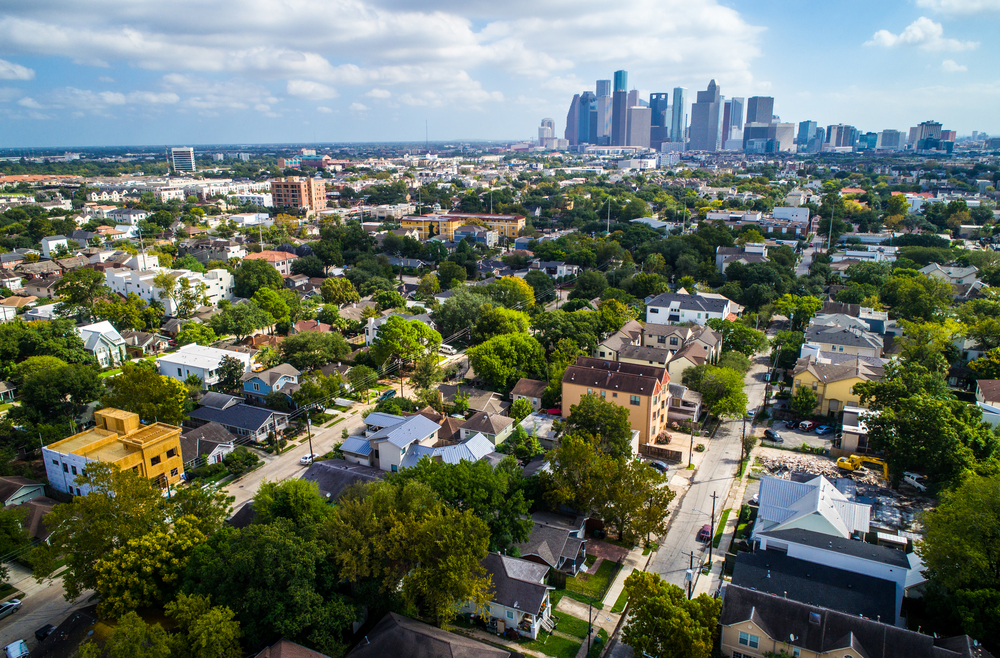 Hawaii isn’t the only place experiencing a lack of housing. That’s an affliction we share with many metropolitan areas across the nation, such as San Francisco and New York City.

Hawaii politicians have explored a variety of possible solutions to the problem, such as leasehold apartments built by the state (“ALOHA homes”) and more regulation, like rent control.

But what if, instead of looking for solutions in cities that are also experiencing a lack of housing, we looked at a city that has managed to avoid that problem?

On this week’s edition of my regular “Hawaii Together” show on ThinkTech Hawaii, I spoke with Tory Gattis, a founding senior fellow with the Center for Opportunity Urbanism, based in Houston. Tory and I met at a recent national conference for state legislators, where he presented the fascinating example of Houston, the largest city in Texas by population, and a city with no zoning laws.

As Tory explained, Houston’s lack of zoning laws doesn’t mean that building projects in the city are completely unrestricted. There are regulations that manage issues of health and safety, and there are deed restrictions that restrict and define the character of particular neighborhoods.

What Houston lacks are laws that allow only certain types of buildings in certain zones. Instead, the free market defines how development proceeds. As a result, Houston has managed to stay affordable despite a boom in growth.

Though the city’s population has increased during the last several years — which generally causes housing costs to go up — the standard of living in Houston is 17 percent above the national average, as measured in 2017 by the purchasing power of real average pay. By the same measure, Honolulu has the lowest standard of living among U.S. cities with populations of more than 500,000, despite a negative trend in migration.

Obviously, Hawaiii isn’t Texas, and there are barriers to adopting the same no-zoning approach. But it’s worth thinking about what we can learn from Houston’s example.

Unlike Houston, Hawaii has rigid zoning laws that significantly limit the amount of land available for residential use. Approximately 95 percent of land in Hawaii is zoned for agriculture or conservation, and much of that agricultural land isn’t even being used. Simply increasing the land zoned for residential use by 1 to 3 percentage points would make a dramatic difference in available housing.

And that’s not the only change that could help. Tory recommended two other strategies for increasing the land available for housing.

First, we could eliminate regulations that restrict high-density residential buildings in commercial areas. As Tory pointed out, “There should be no reason why somebody couldn’t buy a strip center and tear it down to build an apartment complex.” Not only would this add more housing, but it wouldn’t harm the character of the neighborhood to add residential property to something that was already commercial.

More important, Hawaii could follow the example of Minneapolis and the entire state of Oregon by getting rid of the single-family zoning designation, to allow neighborhoods to include duplexes, triplexes and accessory dwelling units. This could substantially increase the amount of housing without changing the character of the community.

Regulations and land-use restrictions are what have caused the shortage of housing in Hawaii. The solution isn’t to create more barriers to development. Rather, we should reduce regulation and make Hawaii an easier place to build more homes.