People are the solution, not the problem 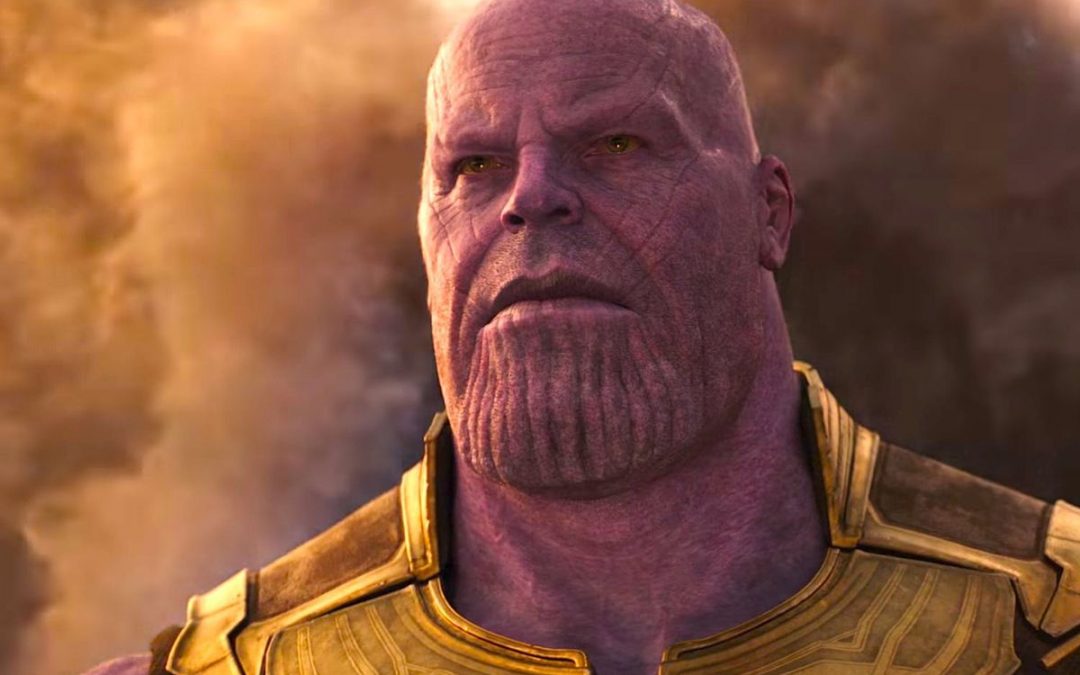 After the great success of the “Avengers” movies, the internet was full of people explaining that Thanos, the villain of the series, had a point.

For those of you who have managed to escape the omnipresence of the Marvel Cinematic Universe, Thanos was a powerful alien being obsessed with the problem of finite resources and overpopulation. Convinced that the universe is doomed to a future of disease and starvation because population will soon outstrip resources, Thanos sought to erase half of all life from existence.

Obviously, Thanos wasn’t an economist. In a more reasonable but admittedly less action-packed version of the story, we wouldn’t have needed Iron Man and Captain America to defeat him. All we would have needed is Gale Pooley.

Dr. Pooley is an economist and associate professor of business management at Brigham Young University-Hawaii. This past Monday, he joined the Grassroot Institute of Hawaii at a special event on Maui, where he discussed the problem of scarcity and abundance of resources.

As Pooley explained, Thanos and others like him fall prey to the common fallacy that humans are a drain on Earth’s resources. In fact, the data tells us the opposite is true — that as the human population increases, resources actually become more plentiful.

In one of the most famous wagers in all of economics, eminent biologist Paul Erlich bet economist Julian Simon that over the course of 10 years, from 1980 to 1990, the prices of five raw commodities would increase due to scarcity associated with population growth. When the 10 years had passed, Simon was able to collect his winnings from Erlich, author of “The Population Bomb.” During the period of the wager, Earth’s population did increase, but the prices of the five commodities declined by an average of 57.6%.

To put it another way, people are themselves a resource. We innovate and find ways to extend, replace or renew the commodities we depend on. We create wealth, allowing people to earn more and work less. Pooley’s studies reveal that population growth is associated with abundance, and resources are not finite in the way that Erlich — or Thanos — assumed.

Pooley has extended the work of Julian Simon, demonstrating that the trend toward abundance is happening faster than people realize. It’s a trend based on principles that have global policy implications and can be applied to a wide variety of issues, such as China’s failed population control plan.

In addition to the examples that Pooley cites, allow me to give you one from the Grassroot Institute of Hawaii: the scarcity fallacy behind the lack of affordable housing in Hawaii.

Hawaii’s housing shortage is based on the same thinking displayed by Thanos: Land is limited; therefore, we should limit its availability so as to not “use it up.”

The government creates an artificial scarcity of residential housing by classifying most of the available land in Hawaii as conservation or agricultural lands. Only 5% of all land in the state is available for housing development. Thus, housing is scarce and prices go up. But if we were to expand developable land by just 1 to 2 percentage points, that could increase housing supply by 20 to 40 percent.

Not only would this ease the pressure on housing prices, but the economy as a whole would benefit. The “brain drain” to the mainland would slow, and Hawaii would have an easier time attracting doctors and other professionals, businesses and entrepreneurs. That would mean more jobs, more money in the local economy and a bigger tax base. Everyone would benefit.

Hawaii’s lack of housing is the result of “scarcity thinking.” But as Dr. Pooley pointed out, scarcity thinking is fundamentally flawed. People are not the problem. They are the solution.