How Hawaii can avoid ‘Troubled Waters’ 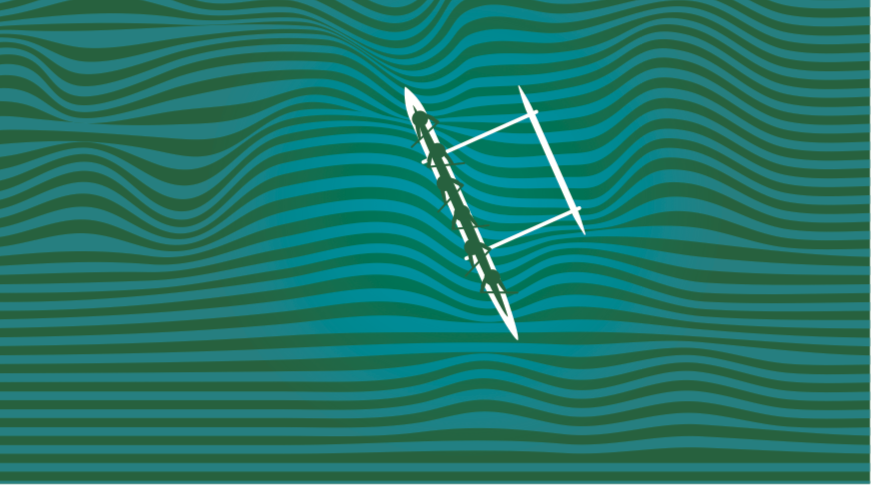 This probably won’t surprise regular readers of my “President’s Corner” columns, but a task force of eminent Hawaii business and other community leaders has just issued a warning that Hawaii’s current rate of government spending is not sustainable.

In a new report from the Hawaii CHANGE Initiative, titled “Troubled Waters: Charting a New Fiscal Course for Hawaii,” numerous experts examined the investments and expenses of the state and county governments for the next 30 years and estimated we are looking at a staggering amount totaling more than $88 billion.

In an introductory message to the report, Chair Colbert Matsumoto wrote, “Our findings led to the conclusion that the extent of future costs that state and local governments are required to meet will strain their capacity beyond any prior experience.”

The report does not offer solutions to deal with this burgeoning crisis; it merely advises the state to continue its commitment to improving infrastructure, dealing with natural disasters, and protecting public employee health care and pension benefits.

The Grassroot Institute of Hawaii, however, has no hesitation in recommending several ways that the state can get spending under control, boost the economy, and avoid a fiscal crisis. None of these are revolutionary; they all are “best practices” that have been successful in other states:

Pension reform: There have been attempts to pay down the state’s public employee health care and pension liabilities, but more action is needed. We could start by curbing abuses, like putting an end to pension spiking. Other options presented in a recent report by the Grassroot Institute include offering defined-contribution plans, cash balance plans, choice plans, and changes to contribution, age and service requirements.

Spending caps: We have previously recommended “smart” spending caps to keep state and county spending levels at or below their respective GDPs. The International Monetary Fund recommends such caps as a way for governments to keep expenditures under control during economically healthy times and be prepared for economic emergencies.

Increase privatization and public-private partnerships: The experience with Maui’s hospital system demonstrates that the right kinds of public-private partnerships can reduce the burden on government finances while providing better services for residents. It’s time to carry that lesson further. As we suggested in a report we produced on privatization, easing laws and rules that prevent local government from using private contractors could help save money and make local government services more efficient.

Cut regulations and taxes to grow the economy:
One of the best ways to help meet these future liabilities is to grow the state’s economy. While legislators often talk about tax credits or other incentives for certain industries, the best way forward is to let the market decide. That means cutting the high taxes and burdensome regulations that have made the state notoriously inhospitable to businesses and entrepreneurs.

Of course, these are just “first steps.” To help Hawaii meet its future obligations, other steps will be needed.

But this is not a case where we can just sit by and hope that more of the same will yield a different result. The burden of this debt will fall on our young people, and that is not the legacy we want to leave behind.