Council should be more cautious when considering bills 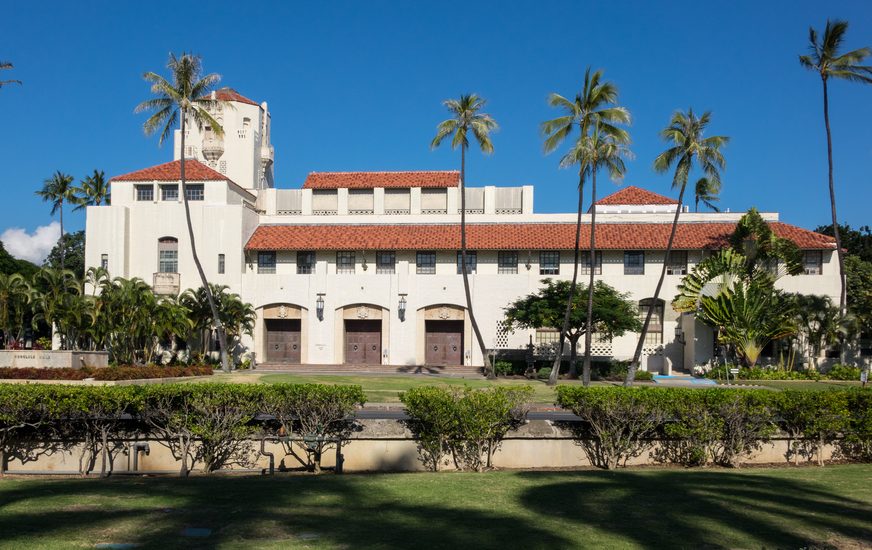 The Honolulu City Council may be on the verge of learning a difficult lesson about the consequences of hasty legislation.

In just a few short months, the Council has considered three bills that could have a significant impact on the local economy. Two of those bills were approved despite warnings they would hurt local businesses. Now, a third bill threatens to favor mainland companies over homegrown ones.

Earlier this year, the City Council passed a sweeping series of regulations that effectively shut down home sharing and transient vacation rentals in Honolulu.

At the time, local rental owners protested the move, pointing out that home sharing helped them to afford living in Hawaii. Experts speculated that the law could be damaging to the tourist economy, as TVRs had become an important option to a new kind of visitor.

It’s too soon to know the full effect of the anti-TVR law, but early indications show that while tourism remains steady, visitor spending has decreased.

Then there was Bill 37, passed recently by the Council and allowed to become law without the mayor’s signature, which restricts the use of nonunion labor on any city contract in excess of $2 million.

Not only did Bill 37 fly in the face of prevailing wisdom — most states and municipalities are getting rid of such measures because they increase the cost of government contracts by about 12 percent — but it will hurt local contractors.

Under this law, approximately 4,500 local, licensed contractors are now shut out of work on city contracts because they are nonunion. When the bill was under consideration, the contractors warned that this would hurt small-to-medium Hawaii contacting businesses the most, but their appeals fell on deaf ears.

Now there is Bill 40, perhaps the most puzzling of them all. Currently under consideration by the Council, this bill would ban all plastic food packaging starting in 2021. Because it targets food produced in Hawaii and doesn’t apply to products from the mainland, it is a direct hit on local businesses, who will have to raise prices or possibly go out of business.

Consider all the local food products that come in plastic packaging: the crack seed packets, the bags of taro chips, the sleeves of macadamia nut cookies. Even the fresh Spam musubi wound up in plastic wrap would be barred under this law.

The intention behind the bill is to help the environment, but one must wonder why that means burdening local cream crackers while giving Oreos and Doritos a pass.

The Chamber of Commerce of Hawaii and other business community leaders are doing their best to mobilize against Bill 40, but it shouldn’t take a public outcry to spur the Council to subject this type of legislation to greater scrutiny.

All three of these bills have potentially significant economic consequences to Honolulu. As such, the Council should have asked a very important question before deliberating on them: What is the economic impact of this legislation?

It’s a question that should be asked about legislation at all levels, whether a county ordinance, a bill in the state Legislature or a federal law. Some states require an analysis of the potential economic impact of certain legislative proposals — an “economic impact statement,” if you will. Hawaii does not.

One has to wonder whether Council members would move more cautiously if they had data showing the number of people who could lose their jobs, the businesses that might close, or the tax revenues they would lose if their proposals were enacted into law.

Given recent trends, a little caution would be a good thing, both for our economy and our local businesses.