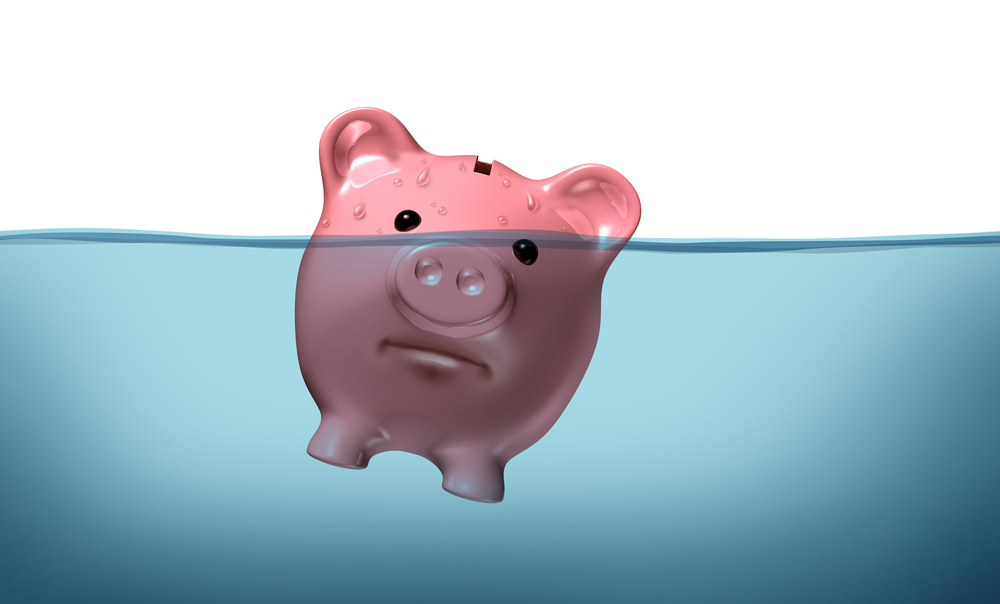 This commentary was published originally Oct. 10, 2019, in The Honolulu Star-Advertiser.

Honolulu policymakers are increasingly pursuing private-public partnerships for the city’s large infrastructure projects, allegedly to introduce efficiency or good financial management, but also, it appears, as a way to avoid exceeding the city’s legal “debt affordability limit.” This could be a problem, since it is unclear whether such “P3” financial arrangements can truly skirt the city’s official debt limits.

Incurring too much debt is a sure way for the city to damage its credit rating, which is why it has both an official “debt limit” and a “debt affordability limit.”

The “debt limit” applies to the city’s total debt. Currently that limit is $31 billion, and Honolulu lawmakers are well below that, having incurred debt of only $2.6 billion.

Honolulu’s debt affordability limit was capped in 1996 by the Honolulu City Council at 20% to “preserve credit quality.” According to the city auditor, the cap was imposed by resolution “in response to bond rating agencies’ concerns about the impact of the city’ s ‘aggressive debt plans.’”

A city’s debt-service level is an “important indicator” in Standard & Poors’ assessment of a city’s credit. The rating firm said in 2016 that it considers a debt-service level above 10% to be “high,” since it indicates “the level of inflexibility that debt places on the budget.”

Fear of breaching that cap may be one reason Honolulu lawmakers are gravitating toward paying for projects by shifting the debt temporarily to private companies, rather than government spreadsheets. A company is brought in to finance a capital improvement project with the promise of being repaid in the future — with mostly taxpayer dollars.

This method is known as “availability payments,” and is related to the P3 concept. This is what is being proposed for the Honolulu rail. However, in Hawaii it is unclear whether this sort of arrangement would classify as government debt.

The Grassroot Institute of Hawaii asked the state Department of the Attorney General about just this question, but a department spokesperson said he was “not able to provide a substantive response” to the question. The attorney general of Virginia, however, has ruled that availability payments are considered debt in that state; North Carolina and Florida also classify them as debt.

“Availability payment obligations are similar to debt and may be viewed as ‘debt-like’ obligations under certain conditions,” said William Oh, vice president of the Public Finance Group of Moody’s Investors Service, based in San Francisco.

A 2015 Moody’s Investor Service report stated that availability payments may be considered debt-like and included in measures of government debt.

These interpretations of P3 obligations could affect state and county credit ratings, while at the same time adding to the burden of state and county taxpayers. Clearly, Honolulu lawmakers should exercise extreme caution before launching high-profile projects that could incur more debt in the form of availability payments.

Ultimately, it doesn’t matter whether the state legally considers availability payments “debt,” since the rating agencies have their own standards about how such arrangements should be regarded.

Thus, either way, lawmakers at every level in Hawaii should strive to keep their government debt levels transparent — and low.