It’s not a mystery why Hawaii is hurting 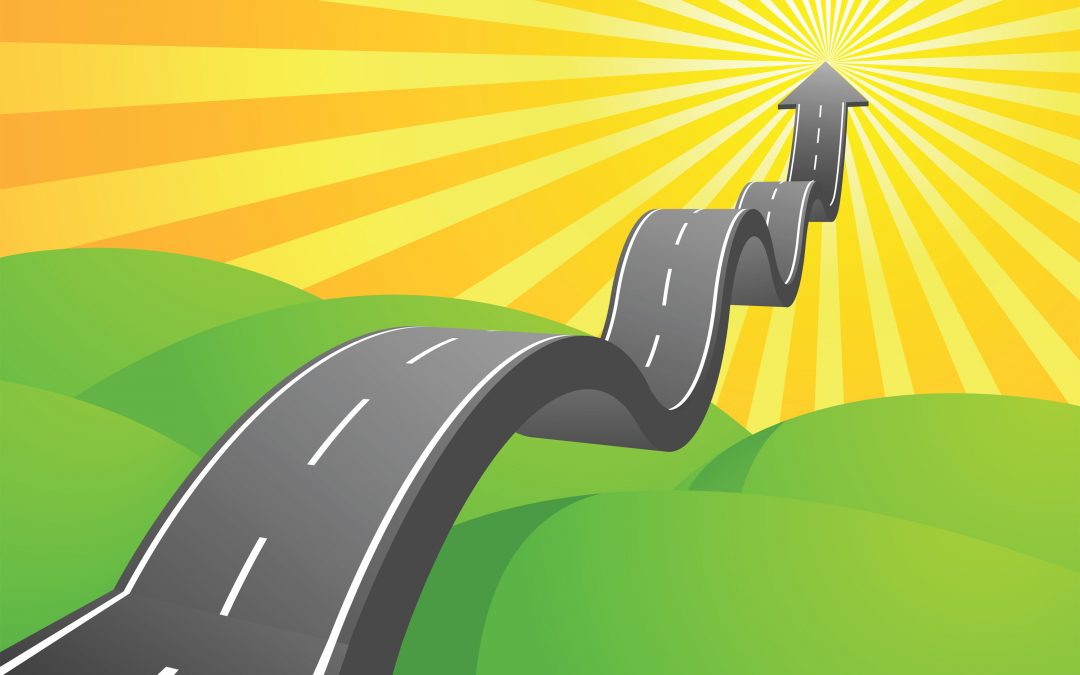