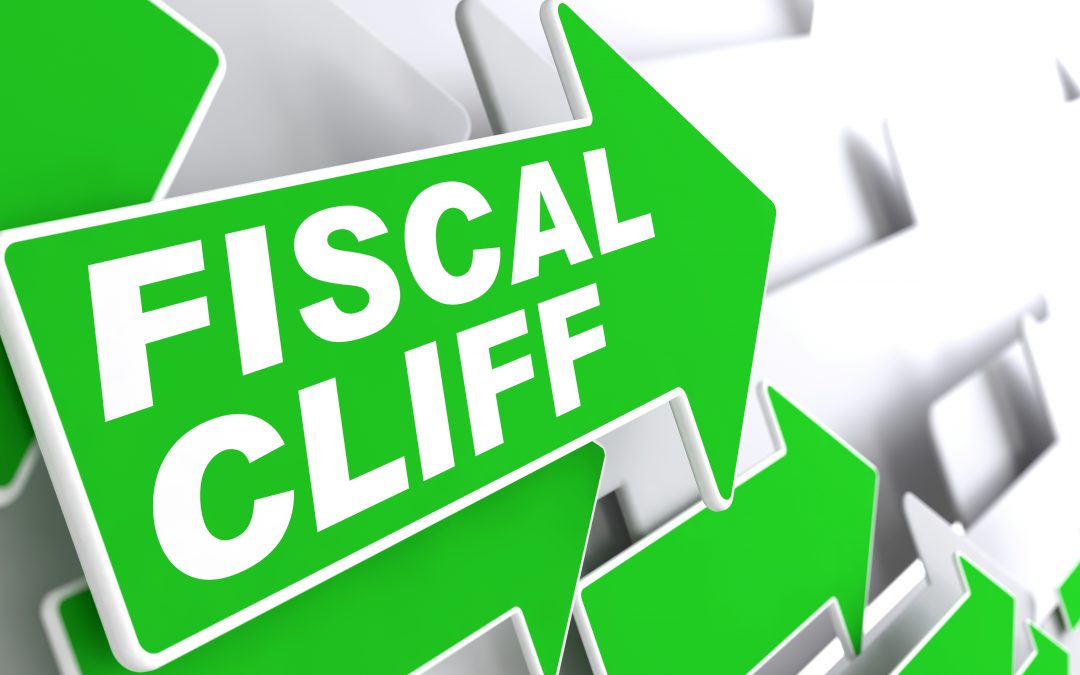 HONOLULU, Dec. 18, 2019 >> Gov. David Ige’s proposed $15 billion budget for fiscal 2021 is headed toward a fiscal cliff because it would draw on the state’s financial reserves, leaving the state unprepared to deal with a recession, according to Keli’i Akina, president and CEO of the Grassroot Institute of Hawaii.

“Gov. Ige shouldn’t balance the budget by spending away the surplus,” Akina said. “Instead he should focus on reining in spending and building up a financial reserve.”

In fiscal 2017, the state’s financial reserves totaled more than $1 billion.

Akina noted that because of the economic downturn, Hawaii experienced an average 0.1% annual reduction in tax revenues from fiscal 2007 to fiscal 2011. If the state were to experience a similar reduction in tax revenues starting in fiscal 2021 without trimming its spending, this would result in a deficit of $597 million in fiscal 2022 and $3.8 billion by fiscal 2025, according to a stress test by the Grassroot Institute of Hawaii.

“The governor’s budget is unsustainable,” Akina said. “Hawaii policymakers should be focusing on living within our means and saving for a rainy day.

“They could do that by restricting spending, lowering taxation, partnering with the private sector, reducing regulations and reforming the public pension system. Doing so could put the state on a better financial track, jump-start Hawaii’s economy and have the happy benefit of lowering the cost of living for Hawaii residents.”