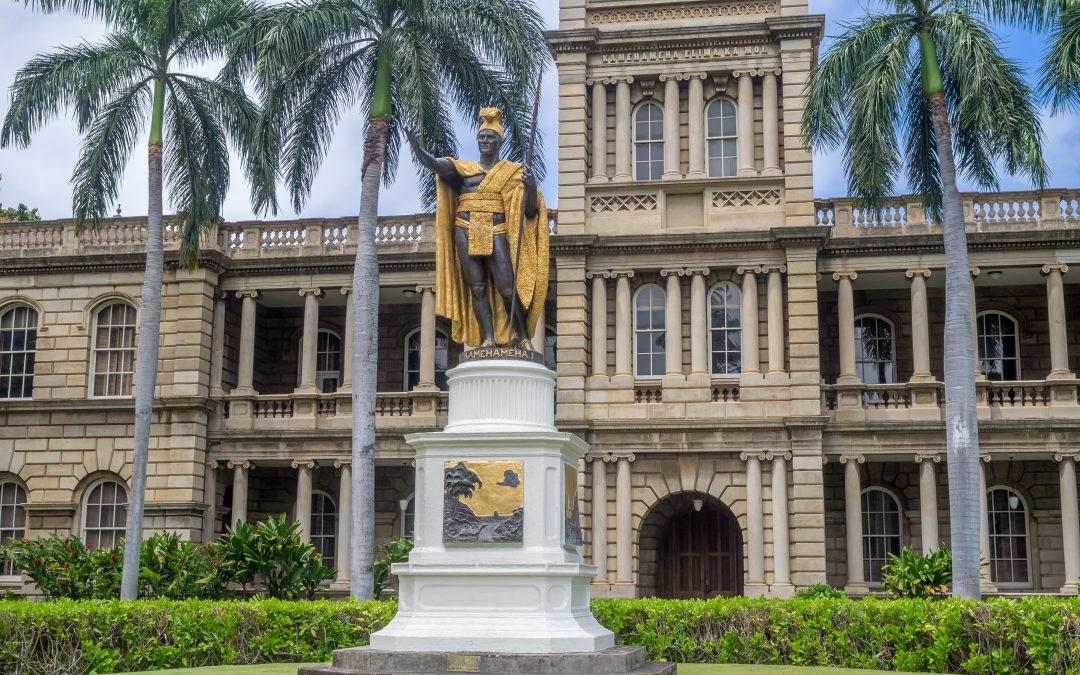 HONOLULU, Dec. 19, 2019 >> Keli’i Akina, president and CEO of the Grassroot Institute of Hawaii, today applauded the news that the Hawaii Supreme Court will weigh in on the controversial legislative practice known as “gut and replace.”

On Dec. 18, the court approved the transfer of “League of Women Voters of Honolulu and Common Cause v. Hawaii,” which challenges the constitutionality of a legislative process that has been widely criticized as an undemocratic violation of government transparency.

Under the practice, the language of a bill is removed entirely after being passed by multiple legislative committees and replaced with new, entirely unrelated language before final approval by the Legislature. Known as “gut and replace,” it subverts the state Constitution’s requirement that a bill pass three readings in each house before passage.

The Grassroot Institute filed an amicus brief in support of the plaintiffs, explaining that the lack of transparency and undemocratic nature of “gut and replace” are eroding public trust in government.

“It’s good to see that the Hawaii Supreme Court is treating this issue with the gravity it deserves,” Akina said. “Every year, we see ‘gut and replace’ used as a legislative shortcut that frustrates the intent of the state constitution.”

Akina concluded: “The practice of ‘gut and replace’ not only undermines the democratic process, it erodes the public’s faith in the Legislature. ‘Gut and replace’ goes far beyond ordinary amendments and compromises. It is the definition of non-transparent government, and prevents ‘the People’ from having their say on pending legislation. I hope the Hawaii Supreme Court will see the merits of the plaintiffs’ arguments and send a clear message to the Legislature that ‘gut and replace’ must come to an end.”

The Grassroot Institute of Hawaii is an independent 501(c)(3) nonprofit research and educational institution devoted to promoting individual liberty, economic freedom and accountable government. To arrange an interview with Keli’i Akina, please call Mark Coleman at (808) 386-9047, or email mark.coleman@grassrootinstitute.org.