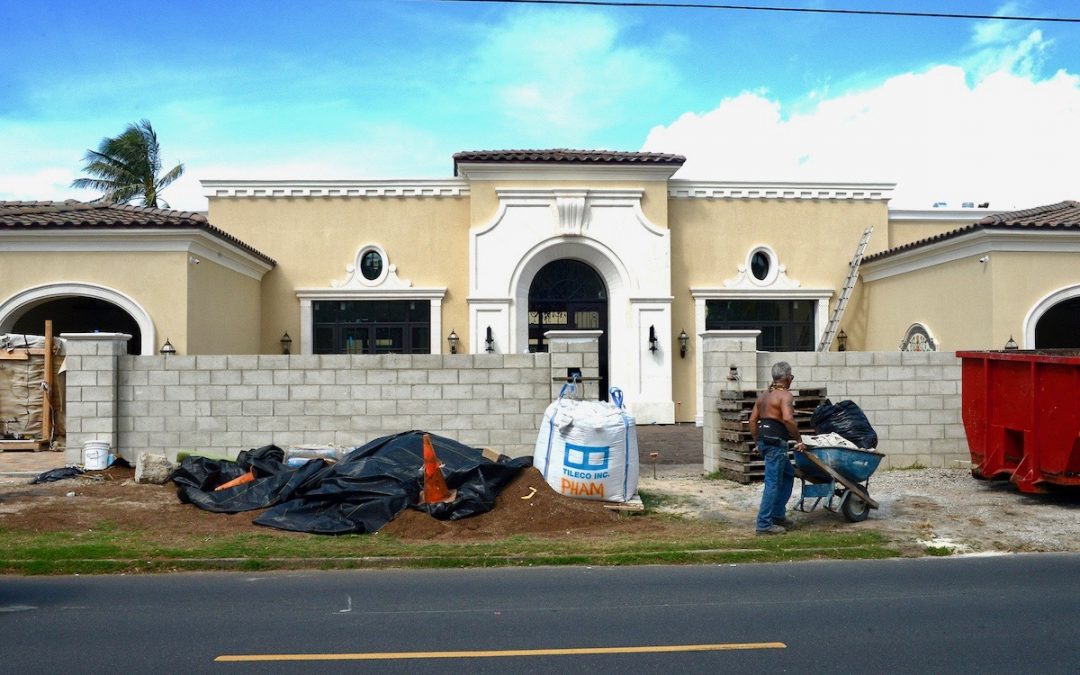 Lack of affordable housing is a problem that affects us all. As the “Why we left Hawaii” series of the Grassroot Institute of Hawaii has demonstrated, being able to afford a home is one of the main reasons many of our family, friends and neighbors have been leaving Hawaii for greener pastures elsewhere.

Sadly, the development of new homes in Hawaii is nearly stagnant, and there is general agreement that we have a problem. Where things start to fall apart is in the offering of solutions. There have been suggestions aplenty, but many of them have reflected the idea that big government is the solution, whether it be via rent control, government-built leasehold homes or other forms of government involvement.

But before we leap to big, expensive or restrictive measures, why not consider smaller steps that could lead to big results? After all, the housing crisis wasn’t brought on by a sudden change in available land or our population size. Rather, it is the cumulative effect of years of restrictions on land use, including our increasingly archaic zoning laws. Thus it makes sense to start reducing some of those burdens, which evidence from other cities suggests could make a big difference in housing availability.

In a new report titled “How to Build Affordable, Thriving Neighborhoods: A State and Local Zoning Reform Toolkit,” the State Policy Network offers dozens of specific suggestions that could lead to the creation of more affordable housing. This “toolkit” is a treasure trove of ideas, and should be required reading for members of Hawaii’s state legislature and county councils.

Because strict regulation tends to be associated with unaffordability, the toolkit focuses on removing unnecessary obstacles to development and encouraging the best use of property. Proposals that could be helpful in Hawaii include:

And that’s just a start. There are many more ways Hawaii could loosen up housing regulations, streamline the building process, and boost available housing at all income levels — none of which would require increasing our taxes or expanding our government bureaucracies.

Government leasehold housing projects based on the so-called Singapore model won’t solve the problem. More laws and restrictions on rentals, housing and building will only make things worse.

Instead of trying to solve the housing crisis through more government, let’s look at ways we can change land-use restrictions and zoning regulations, so the people of Hawaii can innovate on their own to create more housing that’s affordable.