Our amicus brief to end ‘gut and replace’ 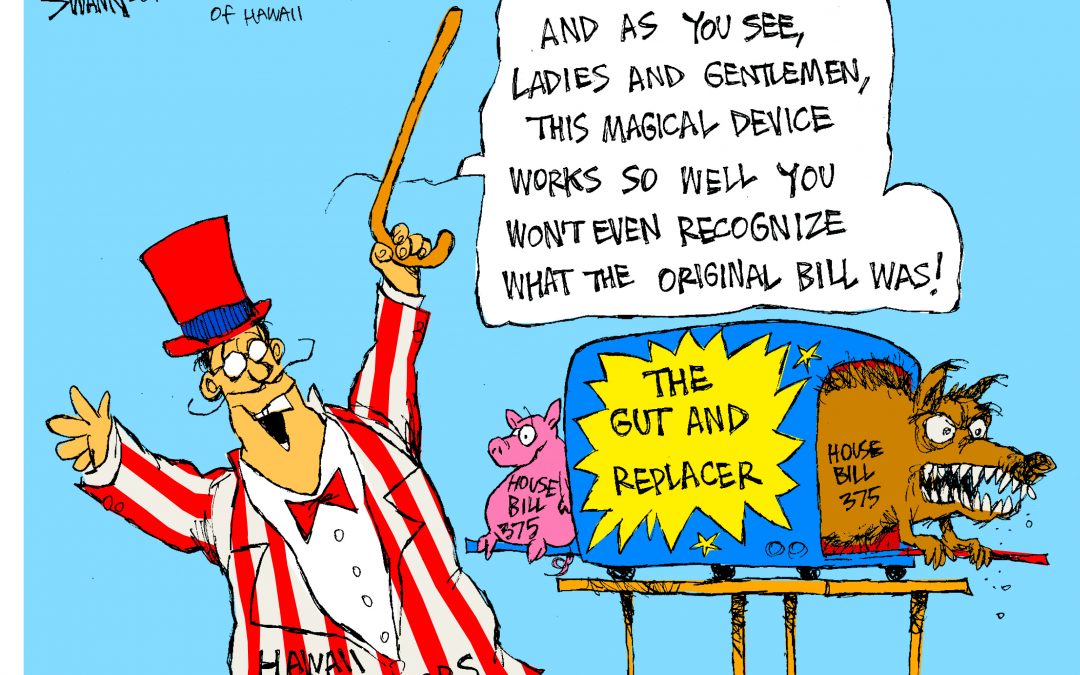 “Eternal vigilance is the price of liberty.”

That famous quote is often attributed to U.S. President Thomas Jefferson, but it was used by other famous figures as well, including Frederick Douglass, James Buchanan and William Henry Harrison, according to Monticello.org, a website devoted to all things Thomas Jefferson. The website said ultimately the phrase can be traced back to John Philpot Curran, an Irish orator and politician who died in 1817.

What was true in 1817 remains true today, which is why the Grassroot Institute of Hawaii is filing an amicus curiae brief in support of the League of Women Voters of Honolulu and Common Cause, whose lawsuit against the state Legislature’s practice of “gut and replace” was rejected in January by a state Circuit Court judge.

In the section “Reasons for Granting the Motion,” the brief explains that “the proposed amicus brief … makes three main points. First, we provide the context for the legal analysis — how ‘We, the People of Hawaii,’ appear to have lost faith in our government, in part because of things like gut-and-replace. Second, how two Hawaii Supreme Court decisions set out the burden of proof and provide the roadmap the circuit court should have followed here. Finally, how and why the plaintiffs should be allowed to prove their case on remand. The brief urges this court to vacate the judgment and remand the case.”