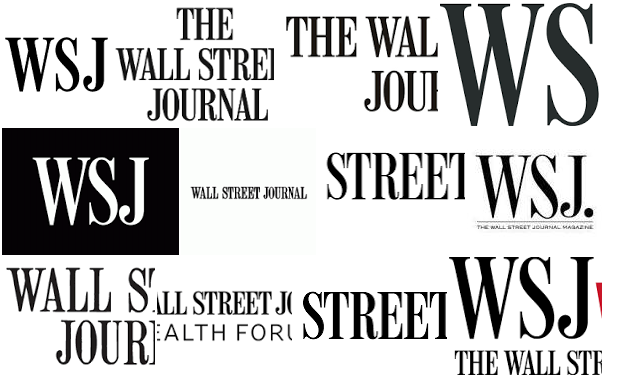 With an 11% top rate, many Hawaii residents are looking for two tickets out of paradise.
_____________
(This article was published originally on Dec. 27, 2019, in The Wall Street Journal.)
_____________
“Why would anyone leave Hawaii?” Former Hawaii residents hear the question a lot, often from someone eager to relay the details of an incredible vacation in Maui or Kauai. But when you’re living paycheck to paycheck and working two jobs, you don’t get many chances to enjoy the island archipelago’s crystal blue waters and soft white sand. People leave Hawaii for the same reasons they leave Illinois and California: high costs and lack of opportunity.

About a year ago, the Grassroot Institute of Hawaii started asking former residents why they decided to leave paradise. Retirees, young parents, business executives and teachers said the same thing: As painful as it was to leave, getting out was the only option. Tom and Ycrem Holloman left because they couldn’t afford to raise a family in Hawaii. “At the time we moved, gasoline was $5.04 and milk $6.99 a gallon,” said Tom. The Hollomans, who have three children, sold their 704-square-foot home and bought a house in Georgetown, Ind. “Our tiny Hawaiian home was valued at $25,000 more than our four-bedroom home on one full acre here.”

Jania Hoover went away to college and never came back, a story familiar to many Hawaiian families. “I love Hawaii and it will always be home,” she said, but she won’t come back because “as a teacher, I would never make enough money there to live the lifestyle I enjoy.” Ms. Hoover now lives in Dallas.

Aya Robinson also left for college and has stayed on the mainland for better job opportunities. She lives in Nashville, Tenn., and says she can’t imagine moving back because of “Hawaii’s strict firearm restrictions, high taxes, high cost of living, low-quality public education system and overall mismanagement of state finances.”

Despite being consistently rated as the “happiest state” in the nation, Hawaii is experiencing its third straight year of negative migration. Some 35,000 residents moved to the mainland from 2015-18. The young, highly educated and well-off are most likely to leave, which means fewer new businesses, more-crowded classrooms, and shortages of doctors and nurses.

The Aloha State has the highest cost of living in the country. According to the Tax Foundation, the real value of $100 in Hawaii is $84.39—worse than California and New York. Purchasing a home is out of reach for many residents. According to Zillow, the median list price for a house in Hawaii is $630,000, compared with $284,999 for the U.S. as a whole. Rents in Honolulu are roughly 40% higher than the national average.

Many assume that a high cost of living is “the price of paradise.” But while some of the costs related to living on an island in the middle of the Pacific are unavoidable, government policy makes the problem significantly worse.

The good news is that there are strategies that would help. Let’s begin by updating the Jones Act, the 100-year-old law that requires goods carried between U.S. ports to sail on ships that are built and flagged in the U.S., using predominantly American crews. The Jones Act raises costs across the country, but in areas where nearly everything has to be imported by boat or plane it is a de facto tax on every aspect of life.

The next step is reducing the taxes and fees that make living in Hawaii hard for working families. At 11% the state’s top marginal income-tax rate is second only to California’s. A 2018 study by the Institute on Taxation and Economic Policy determined that the state’s general excise tax—a sales tax substitute—raises the effective tax rate on low-income households to about 15%. According to the American Legislative Exchange Council, Hawaii has the nation’s heaviest sales-tax burden as a share of personal income.

Hawaii’s high taxes feed its high rate of government spending, at the state and county levels. The scope of that spending can be seen in the estimated $88 billion in financial obligations Hawaii is expected to accrue over the next 30 years. Rather than responding to budget problems through tax hikes, which further raise the cost of living, Hawaii politicians should consider imposing a spending cap and cutting discretionary programs.

Finally there’s the lack of affordable housing. While partly attributable to the limited amount of developable land, the shortage is owing mostly to land-use restrictions. Approximately 95% of Hawaii land is reserved for agricultural or conservation use. Increasing land available for residential use by a mere two or three percentage points would significantly increase the supply of homes. Streamlining the regulations governing development and building would also help; it takes three to five years to start construction of a housing project* in Hawaii—and that’s when things are “fast tracked.” At normal speed, according to University of Hawaii law professor David Callies, it can take a decade to for a housing project to get underway.** Under these circumstances, it’s no surprise that housing growth in the state lags far behind economically comparable areas on the mainland.

Hawaii residents are being bled financially by costs imposed by government policy. Ask former residents why they left and they’re likely to say, “We had to.” But if policy makers would get off the path toward fiscal ruin, they could help stop the exodus of residents seeking more-affordable pastures.
______________
Mr. Akina is president and CEO of the Grassroot Institute of Hawaii and an elected trustee of the state Office of Hawaiian Affairs.
______________