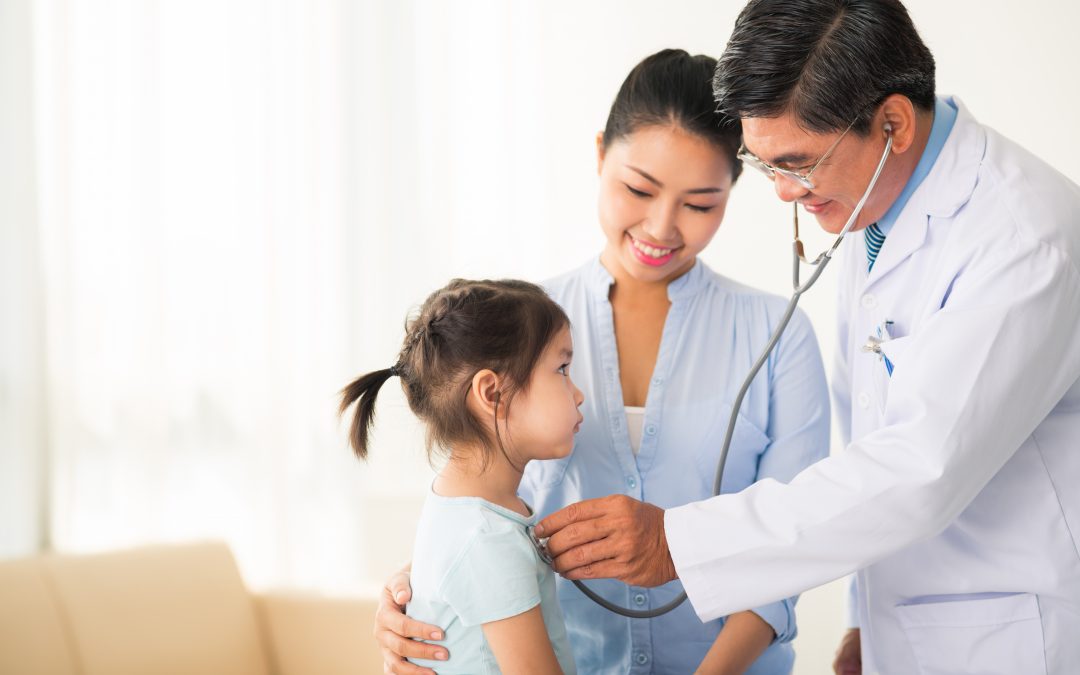 HONOLULU, Jan. 30, 2020 >> Exempting medical services from Hawaii’s general excise tax would result in a $222 million tax cut for consumers and healthcare professionals, according to a new study commissioned by the Grassroot Institute of Hawaii.

Economic research firm John Dunham & Associates of New York ran the numbers and found that healthcare spending for medical services in Hawaii totals about $9 billion, of which the for-profit private sector accounts for $5 billion. An exemption from the state’s 4% GET would save private, for-profit medical providers approximately $200 million. Waiving the GET surcharges imposed by the counties would save an additional $22 million more.

The savings from the state-level exemption would equal about $5,275 per each of the sector’s approximately 38,000 full-time workers. This is equivalent to 6.7% of the average medical service workers’s wage and 5.8% of current GET collections.

The study noted that Hawaii has a doctor shortage of an estimated 820 full-time equivalent physicians, up from 797 last year. If the exemption were applied selectively to only areas deemed to have acute shortages, the savings would be $72 million, or about $1,920 per for-profit medical service worker in the state.

The study said that if a GET exemption on medical services incentivized at least 820 new physicians to set up practice in Hawaii, employment in medical services would increase by almost 4,000 full-time positions, assuming that each individual physician has a 3.8-person support staff.

This in turn would generate an additional 4,000 supplier and induced jobs, $1.4 billion in new economic activity, and about $67.3 million in taxes, which would cover more than a third of the cost to the state of the GET exemption for medical services.

The study pointed out Hawaii already exempts other services from the GET, including aircraft maintenance and leasing, convention expenses, petroleum refining and orchards. “This means,” it said, “that the state of Hawaii uses its tax code to encourage the development of orchards, but discourage the provision of medical care.”

Keli’i Akina, president and CEO of the Grassroot Institute of Hawaii, said, “This compelling new research makes it more clear than ever that there are positive steps our state and county governments can take to rollback healthcare prices. Exempting medical expenses from the state GET would be an easy first step to help both Hawaii’s consumers and physicians.”

A copy of the report, “How the state GET affects healthcare costs in Hawaii,” can be viewed or downloaded here: www.grassrootinstitute.org/wp-content/uploads/2020/01/How-the-state-GET-affects-health-care-costs-in-Hawaii.pdf