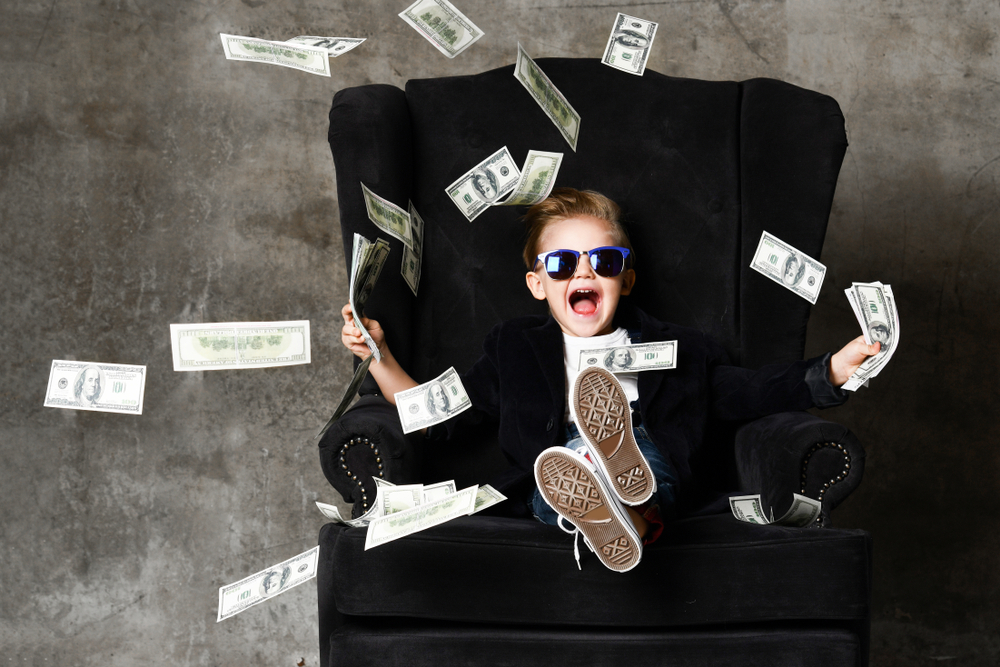 Imagine you have a friend who keeps accumulating debt.

Not only that, but whenever you talk with him about finances, he’s full of big plans to spend even more — home improvements, new vehicles, more programs for his kids …. No wonder his liabilities are piling up!

As a friend, you counsel him to be careful with his runaway spending. You mention that it might be good to have some savings for a rainy day, but he always has a good argument to keep spending: “It’s for my kids’ future,” or “I know, but now is when I have the money to redo the driveway.”

Then things start to go badly for your friend. His income slows; whatever savings he had are almost gone and he’s drawing on what’s left. You’re sure that this is his wake-up call, but he still isn’t interested in your arguments about spending less. Instead, he explains that he needs to spend more because it will pay off in the long run.

You probably recognize that Hawaii state policymakers are using this same reasoning to avoid cutting their budgetary spending. For several years, we’ve seen warnings that tax revenues may slow and the state could be on the verge of a recession. But rather than saving for a rainy day, our friends the governor and the Legislature continue to pass spending proposals.

So it turns out our policymakers want to spend more of our tax dollars either way — whether the economy is up or down, in times of both plenty or want.

Exhibit A: In a recent Honolulu Star-Advertiser article, Ige explained that he plans to “boost” the sagging local construction industry by increasing the number of public works projects.

Eugene Tian, the state’s chief economist, said the strategy is to spend more in order to help the economy.

“Government investment is important, I think, especially when the economy is slowing down,” he said. “[The spending will help boost the industry in the short term], but that investment will function for the next 30 or 40 years. It’s adding, it’s still contributing to the economy.”

In other words, according to this philosophy, you should spend more when times are good because you can afford it. And you should keep spending up when times are bad, even when you can’t afford it, because it will “help” the economy.

Unfortunately, no one appears to be thinking about the projected $88 billion in state and county liabilities that are driving Hawaii toward a fiscal cliff, and it doesn’t look like the Legislature will be the needed voice of reason.

State Sen. Donovan Dela Cruz, chair of the Senate Ways and Means Committee, told the Honolulu Star-Advertiser that making the “right investments” is necessary to help Hawaii weather any economic “dips.” And state Sen. Gilbert Keith-Agaran, though voicing some concern about state’s legal debt limits, said more construction spending is a good way to “prime the pump of the economy.”

Here’s an idea: Instead of “priming the pump” of Hawaii’s economy via more government spending, let’s follow the tried-and-true strategy of increasing economic freedom — by cutting regulation, lowering taxes, reducing government spending and creating a business-friendly climate — which in turn would lead to greater economic prosperity and, no surprise, more tax revenues.

The best way to grow the state economy is with less government, not more spending and a higher taxpayer debt burden.