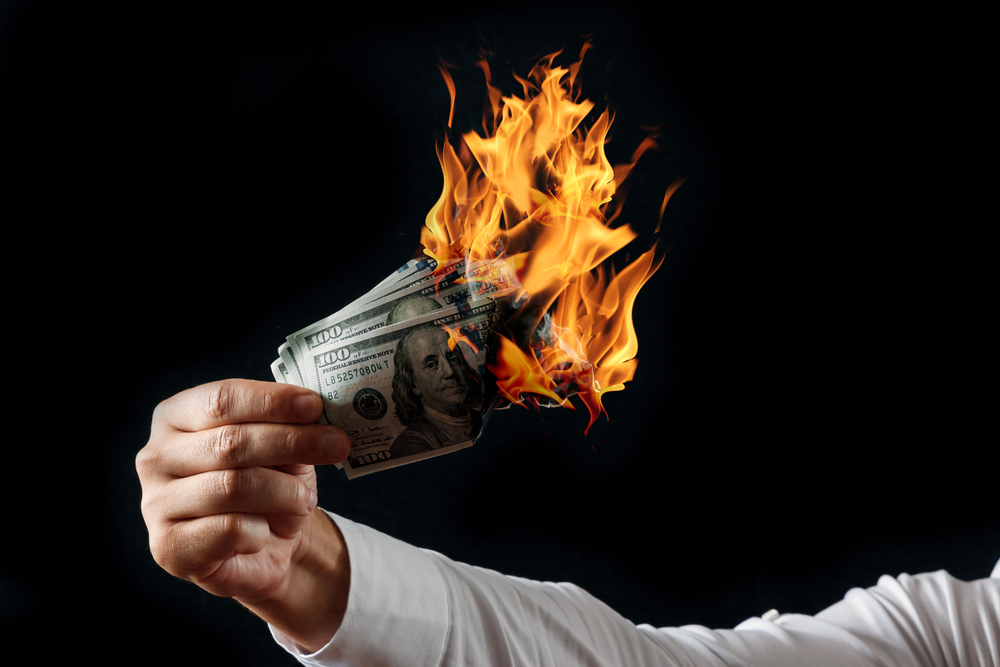 When you’ve dug an $88 billion hole, you need to stop digging.

That is the amount of unfunded liabilities that our state and county governments are projected to accrue in the next 30 years, as discussed in the January edition of Hawaii Business magazine, which interviewed me and other community leaders about the potential crisis.

The magazine article was based on a report produced for the Hawaii Executive Conference, “Troubled Waters,” that made it clear that action is needed to prevent the state from falling into a fiscal crisis.

But are Hawaii policymakers willing to do what it takes to control spending and reduce debt?

A substantial portion of that $88 billion reflects unfunded pension and healthcare liabilities. Yes, the state government is following a plan that should gradually pay them off, but we should also be looking at ways to make the system sustainable in the long term.

In our 2019 Grassroot Institute report “How to resolve Hawaii’s public pension debt crisis,” we offered a wide array of policy options for Hawaii legislators to consider, including defined-contribution plans, hybrid plans, choice plans and changes to age, service and contribution requirements. For a long time, our leaders have balked at reforming the public employee pension system, but Hawaii residents and workers deserve a plan that will survive for decades without bankrupting the state.

In the Hawaii Business article, I pointed out that we also need to lower state taxes. Hawaii has the second-highest marginal income tax and highest estate taxes in the country, and our legislators continue to pile on tax hikes and surcharges.

Why would I suggest reducing taxes in order to reduce state debt? Because our high level of taxation contributes to our high cost of living, chasing more residents to the mainland and reducing the overall tax base. A lower tax environment tells businesses and residents that this is a place to invest in and thrive. Making the state more attractive to businesses would expand economic opportunities in Hawaii and put more money in the local government tax coffers.

Of course, it’s impossible to talk about state debt without talking about government spending. And that’s where we may need the strongest dose of corrective medicine.

Technically, the state has legal barriers that should prevent overspending. The state Constitution limits general fund expenditures based on the estimated growth of the state economy. This is calculated using average real personal income growth over the previous three fiscal years. That means that for fiscal 2020, the spending cap is $8.1 billion and for 2021, it’s $8.5 billion.

However, if the cap is supposed to be a spending stop sign, then it’s sitting at an intersection with no police cars or cameras. All it takes to plow right past it is an explanation from the governor as to why he wants the additional money being requested, along with a two-thirds vote by both houses of the Legislature. That’s not much of a hurdle in a one-party state. It’s barely a speed bump.

That’s why, just weeks after this report about our looming $88 billion debt was released, Gov. David Ige was able to submit a budget update that goes $67.4 million over the spending limit for fiscal years 2020-21.

Sure, the money requested is for worthy causes such as education, paying down the unfunded public pension and health plan liabilities, and pay raises for government workers. But that’s why it’s even more important to budget properly, instead of putting forth proposals that will further dip into the state’s dwindling surplus.

It’s time for our leaders to get serious about state spending. Let’s start practicing fiscal accountability now so we don’t saddle our children and grandchildren with our liabilities in the future.