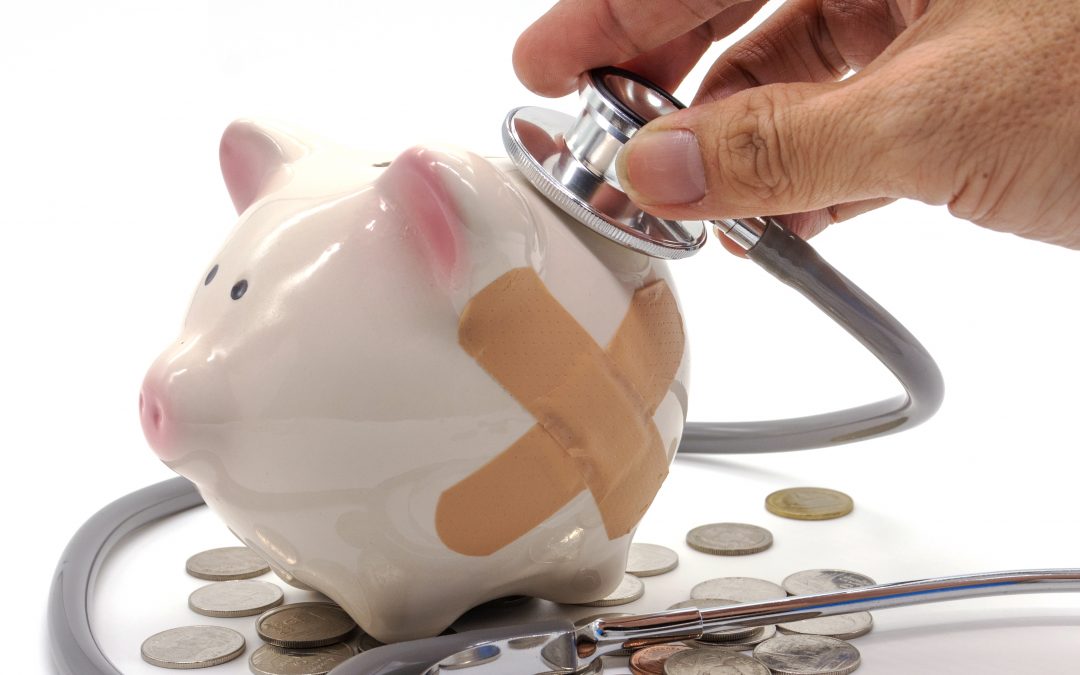 We often criticize politicians for attempting to “solve” social problems with new programs and legislation — for good reason.

Too often their proposed solutions would be expensive and ineffective or, worse, simply fail to address the root causes of the problems in question. It’s the reason we say minimum-wage hikes can’t solve poverty and government leasehold projects can’t solve the housing crisis.

But that doesn’t mean there is nothing government can do to address serious issues. In fact, by looking at the two areas where government exercises the most control — regulation and taxation — state policymakers could make an enormous difference with very small changes.

A good example is Hawaii’s doctor shortage. A recent study estimated that the state is short about 820 full-time physicians. That is, we need almost 1,000 more doctors to meet the needs of our population.

But how do we attract more doctors to Hawaii — and keep the ones we still have? Some policymakers have proposed government programs to achieve those goals, but even if those programs were to work as suggested, they wouldn’t have the level of success needed to cure the doctor shortage.

There is, however, something else the state could do to incentivize the practice of medicine in Hawaii: Cut taxes for doctors. Specifically, exempt medical services from the state’s general excise tax.

Healthcare spending for private-practice medical services in Hawaii totals about $5 billion a year. According to new research from the Grassroot Institute of Hawaii, the state’s 4% GET represents approximately $200 million in additional costs borne by doctors and patients. Add in the different county GET surcharges, and the grand total is about $222 million.

What would happen if we were to eliminate the GET for medical services? Medicine in Hawaii would become more affordable for both patients and physicians. An exemption to the base 4% GET would result in a savings of $200.3 million, or about $5,275 each for the approximately 38,000 full-time workers in the medical industry. That’s the equivalent to 6.7% of the average medical service worker’s wage and 5.8% of current GET collections.

But this isn’t just about saving money or jobs. It’s also about improving healthcare in Hawaii. The Grassroot Institute study, “How the state GET affects healthcare costs in Hawaii,” estimates that if a GET exemption for medical services encouraged an additional 820 physicians to set up shop in the state, it would result in an increase of almost 4,000 full-time positions in the industry, 4,000 additional supplier and induced jobs, $1.4 billion in additional economic activity and about $67.3 million in taxes — more than one-third of the cost of the tax cut.

Given the state’s issues with healthcare costs and access, it seems making Hawaii residents pay taxes on medical services is poor public policy. Likewise, expecting physicians to absorb the tax or operate at a loss is unreasonable.

By granting a GET exemption for medical services, Hawaii policymakers could do their part to make our state healthier and more affordable — and help solve the state’s doctor shortage.