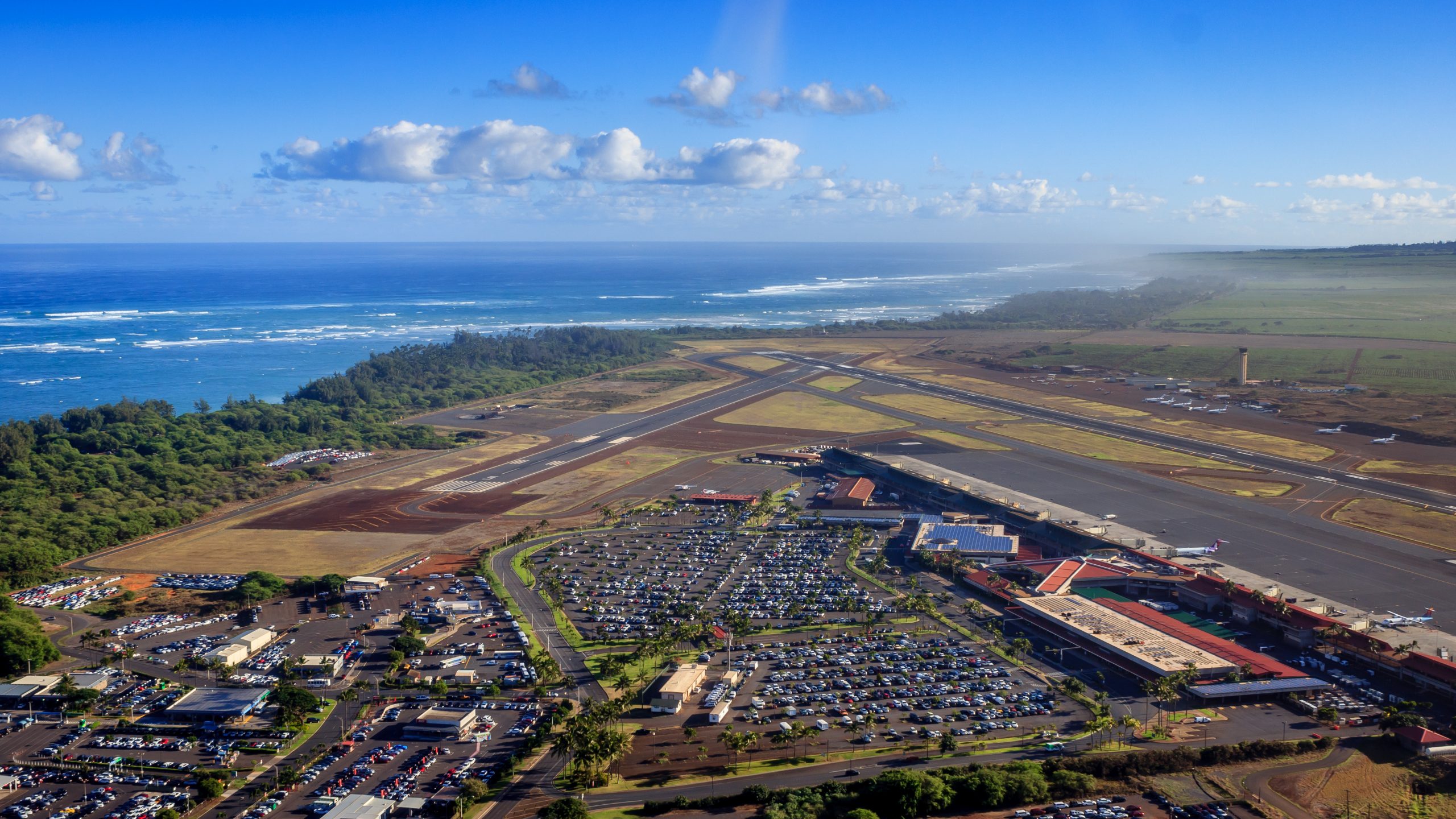 Hawaii is a state that relies on its airports, so it is astounding that we are taking so long to adopt a proven airport-management model that could turn our airports into shining examples of what Hawaii could be.

At Yelp.com, the reviews of Maui’s Kahului Airport are not kind: “Outdated,” “Terrible,” “Like you’re in a developing country without the convenience of a lounge.”

In a 2019 survey of medium-sized airports in North America, J.D. Power ranked Maui’s airport dead last in overall satisfaction. In no category — from terminal facilities to security — did the Maui airport score higher than 2 out of 5.

“I toured this airport with our team this morning . . . and literally things are coming off the wall,” he said.

In the J.D. Power ranking of large airports, only LaGuardia Airport in New York ranked worse than HNL.

Believe it or not, however, it’s not money that’s preventing renovation and repair of Hawaii’s airports. The airports are largely self-sustaining, with their annual operating costs of $400 million coming from concession revenues and airline fees. Rather, it’s a question of efficiency — or rather, a severe lack of it.

Hawaii is one of only three states without a semi-independent governance organization responsible for the management of its airports. The responsibility for running the state’s airports is split between multiple state agencies, including the Department of Transportation, Hawaii Tourism Authority, Department of Human Resources, Department of Budget and Finance and the Board of Land and Natural Resources.

To make matters worse, the airport budget can be set only during the four months while the Legislature is in session. Any opportunities or needs that arise in the meantime have to wait until the following year for legislative approval.

This lack of one central authority means efforts to improve Hawaii’s airports get bogged down by bureaucracy. Vital projects get delayed or never started at all. As Munoz told Maui Now, the airlines are willing to be part of the improvement process, but the current system makes it impossible to get things done:

“What we would like to act upon is sometimes made a bit difficult with the process here in Hawaii,” he said. “We don’t have an airport authority per se, so it’s difficult to make those investments that take a little bit of time.”

It seems obvious that Hawaii needs a single organization to oversee the management of the state’s 15 airports. That would be more efficient and cost-effective than the current system.

Privatization is an approach that is being used successfully worldwide, but probably the most practical and politically feasible proposal for Hawaii is for the Legislature to establish an airport corporation — a quasi-independent state entity responsible for managing the state’s airports. This would eliminate the bureaucratic logjam and allow a single decision-making structure to manage their budgets, oversee renovations and handle any other issues that arise.

Bills to create a Hawaii airport corporation have been introduced in the Legislature every year since 2016. Last year, SB666 made it through multiple hearings before stalling in the House Finance Committee. Unfortunately, questions about procurement procedures and other competing interests continue to frustrate the passage of an airport corporation bill.

In the meantime, Hawaii’s airports are still leaving a bad first impression on the millions of visitors and residents who travel to the state every year. While legislators continue to drag their feet on the airport corporation, the situation gets worse and the list of needed upgrades and improvements gets longer.