‘Coronavirus recession’ could put Hawaii in $3.8 billion hole by 2025 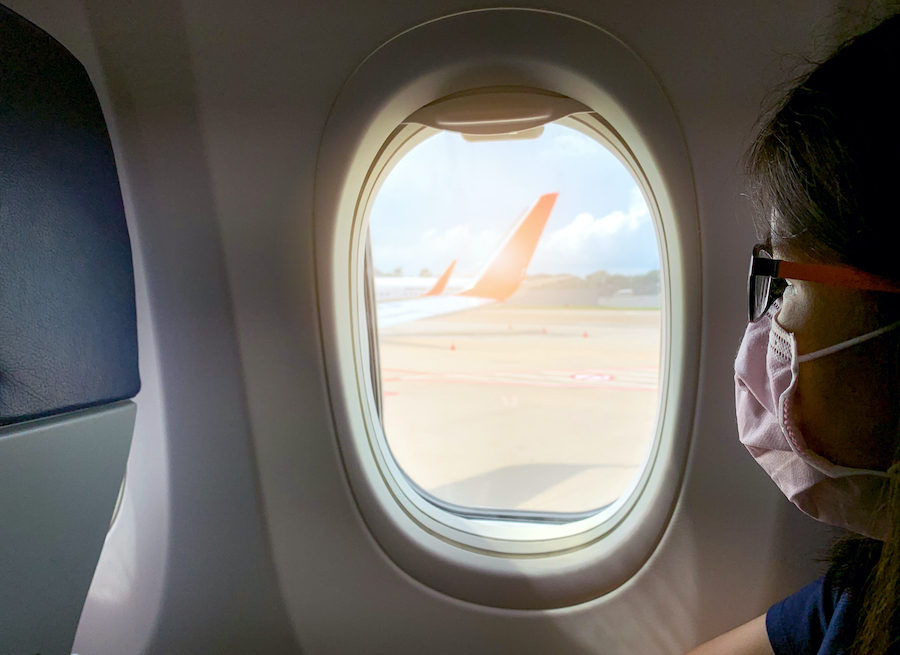 HONOLULU, Feb. 25, 2020 >> Gov. David Ige’s budget for fiscal 2021 could result in a $3.8 billion state deficit by fiscal 2025, if a prolonged recession caused by the coronavirus should hit, according to the Grassroot Institute of Hawaii.

A report released Monday by the Economic Research Organization at the University of Hawaii concluded that Hawaii’s economy, heavily dependent on tourism, could be hit hard because of coronavirus-related travel concerns.

Earlier Grassroot Institute of Hawaii research showed that the state already is spending more than it has been taking in, which means the state will have less money to cope with any emergencies — such as a possible “coronavirus recession.”

Keli’i Akina, Grassroot Institute of Hawaii president and CEO, said based on the state’s current spending trend, if Hawaii were to experience anything close to the Great Recession of 2007-2008, that could leave the state with a nearly $4 billion deficit by fiscal 2025.

“Hawaii’s lawmakers have overspent during the good times, and now are unprepared if bad times should hit,” he said. “We hope this doesn’t happen, but the governor’s current spending plans are not comforting.”

When Hawaii entered the previous recession in 2007, it had a surplus of
$732 million, and lawmakers still had to make deep cuts of $1 billion in planned spending from the fiscal 2009-2011 biennium budget.

“The governor’s budget is unsustainable,” Akina said. “Hawaii policymakers should be focusing on living within our means, and preparing for an emergency.

“They could do that by restricting spending, building reserves and lowering taxation to encourage a healthier economy. Doing so would put the state on a better footing to deal with a recession, and have the happy benefit of lowering the cost of living for Hawaii residents.”

The Grassroot Institute of Hawaii is an independent 501(c)(3) nonprofit research and educational institution that seeks, in the spirit of “E hana kakou!” (Let’s work together), to educate people about the value of individual liberty, economic freedom and accountable government, with the goal of achieving a better economy, better governance and a better society. To arrange an interview with Keli’i Akina, please call Mark Coleman at (808) 386-9047, or email mark.coleman@grassrootinstitute.org.