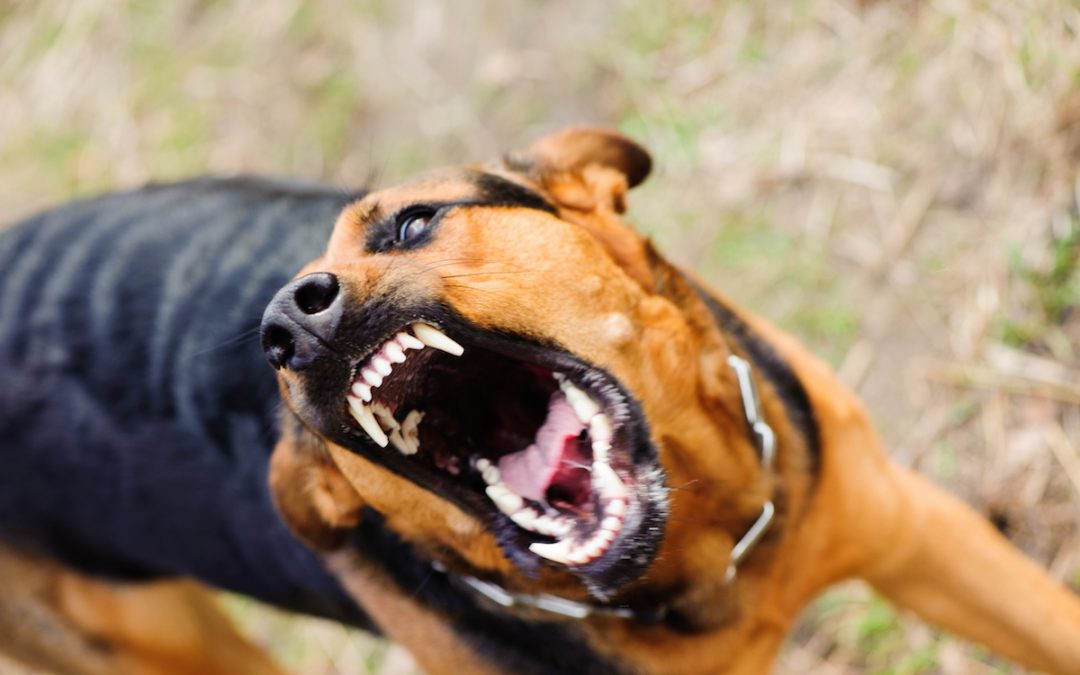 Gov. David Ige put the Legislature on notice in his latest State of the State address: Do something to lower Hawaii’s high cost of living and stop the recent-years trend of Hawaii residents leaving our beloved state in droves.

He didn’t mention a strong spending cap, which could be key to bringing the state budget under control and lowering the cost of living for those of us who remain. But otherwise he was right. The exodus of our family, friends and neighbors is a trend we must not tolerate.

Nevertheless, our state and county governments have all increased their spending each year. In the current fiscal year, 2020, Hawaii residents are on the hook for $11,231 each in taxes and fees. That is almost $2,000 higher than the $9,285 in fiscal 2016.

Higher taxes mean a higher cost of living, yet local policymakers seem oblivious to the pain being suffered by their constituents. They can see that Hawaii doctors, business professionals, entrepreneurs, retirees, students and others are scurrying for the mainland in search of lower living costs and greater opportunities, taking their valuable skills with them, yet they do almost nothing — except continue to increase our existing taxes or find ways to impose new ones.

But even the record high taxes are not enough to pay for the state’s lavish spending plans, which are set to spill red ink all over the place for the next three years. The plans are for the state’s deficit to be paid for by the state’s vanishing surplus, which was over $1 billion in fiscal 2017 but is projected to be only $62 million by fiscal 2023. If the economy takes a dive, Hawaii’s state budget will go with it.

Hawaii lawmakers can reverse this trend by placing a stronger cap on spending and taxation. They should follow a simple rule: Government should not grow faster than the economy. Otherwise the government eats into the very economy — and taxpayer dollars — that it is attempting to foster.

The framers of the 1978 Hawaii Constitution knew this. That’s why they tied the state’s legal spending ceiling to the estimated rate of growth of the state’s economy, as measured by the average growth in personal income. The limit can be overridden only by a two-thirds vote in both houses. These days, that bar is easily overstepped, since almost all bills in the Legislature, including the budget, are passed unanimously.

For a better way to protect Hawaii’s spending cap, we can look to Colorado. Since 1992 it has had a spending cap known as the “Taxpayer Bill of Rights,” which requires a vote of the people to bypass it. Between 1994 and 2012, this saved Colorado taxpayers almost $6,200 per person.

In Hawaii, state lawmakers could rein in spending and taxation by voting against government growth when they have the opportunity, or by supporting a constitutional cap that would be protected by a vote of the people. Better budgeting could help keep taxation low and safeguard the pocketbooks of those of us still left in the islands.