Hope for the best, prepare for the worst 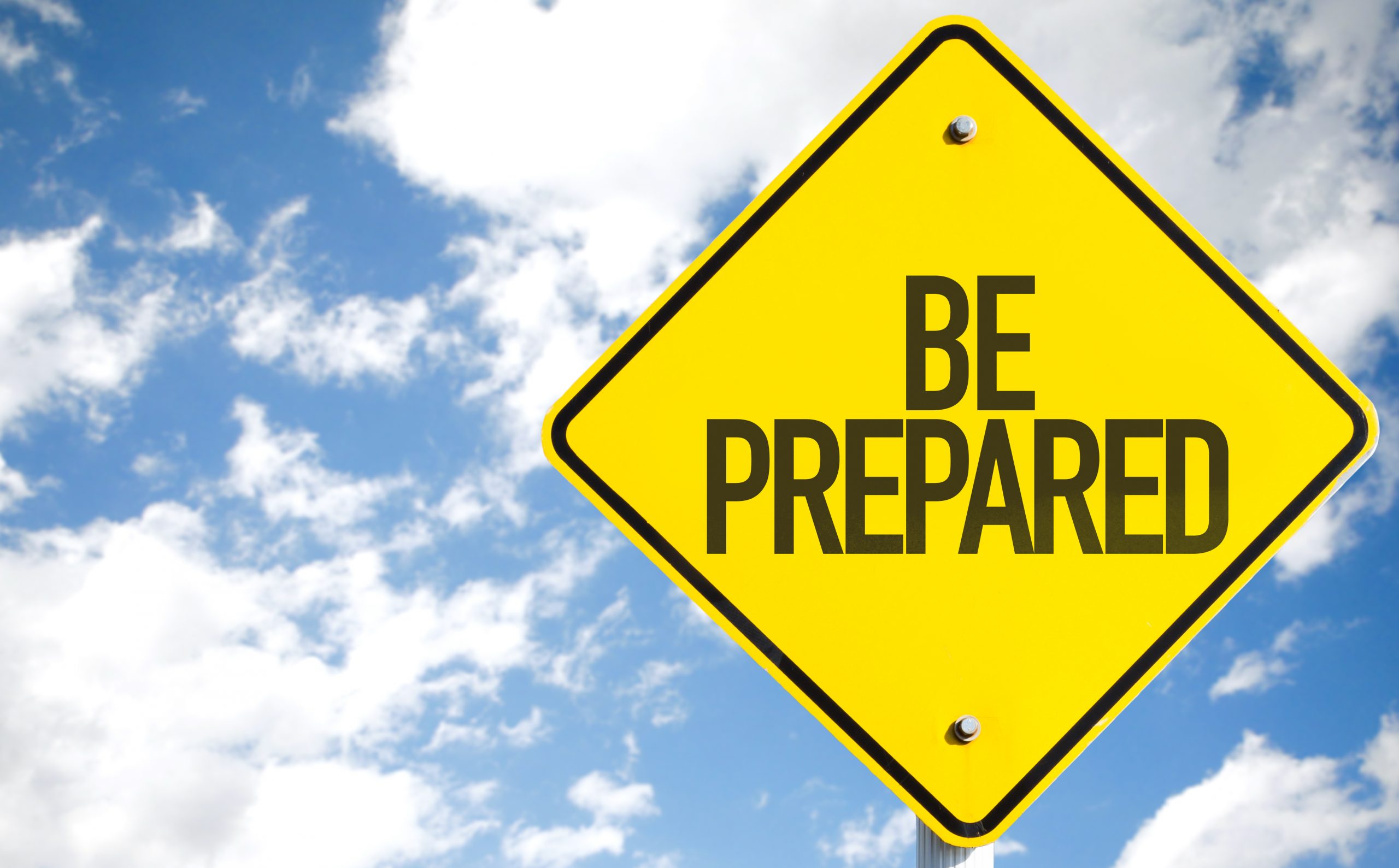 Emergency preparedness in Hawaii usually means being ready to handle lava, hurricanes, tsunamis and floods. But there are other hazards to watch out for as well.

This week all worries concerned the coronavirus. The U.S. stock market tumbled, and around the world travel is being suspended and events postponed. For Hawaii, the coronavirus could be a different kind of natural disaster.

So far we have been spared the health effects of the epidemic, but after looking at data from the 2003 SARS epidemic, analysts at the Economic Research Organization at the University of Hawaii this week warned that Hawaii’s economy probably won’t be so lucky. Since Hawaii is strongly dependent on tourism, our economy could be “hit hard” by a drop in visitor arrivals. They noted that Hawaii already is in “slow-growth mode,” suffering from “weak job growth, … another year of no growth in real visitor spending, and visitor arrivals decelerating from recent robust growth rates.”

Last week I questioned whether Hawaii is able to handle a medical emergency like a coronavirus outbreak. Most of that analysis was focused on the state’s doctor shortage, our economic resources and the long-term policies that could help the state deal with such a crisis. But there are other factors that need to be addressed, if we want to prevent a state emergency from snowballing into an economic disaster.

This is where we must look harder at our state’s budget and current spending.

If the coronavirus provokes a prolonged recession in Hawaii, the state could quickly end up in financial straits. A financial stress test conducted by the Grassroot Institute of Hawaii found that a recession equivalent to the Great Recession of 2007-2008 could leave Hawaii facing a nearly $4 billion dollar deficit in just five years.

During that previous recession, Hawaii experienced a 0.1% annual reduction in tax revenues over a four-year period. That might not seem like much, but at our current rate of state spending, we would demolish the state surplus in less than two years and quickly end up deeply in debt.

When the 2007-2008 recession started, we had a surplus of $732 million, yet still had to slash $1 billion in spending. Our governor’s current financial plan already anticipates cutting deeply into the existing surplus of about $600 million by fiscal 2025, leaving little room to cope with a sustained drop in revenues.

Moreover, a stock market correction prompted by coronavirus concerns could have a domino effect on the state’s finances. A downward swing in the market could increase the already-significant unfunded liabilities of Hawaii’s public pension and health benefit systems, driving us over the fiscal cliff.

If we are lucky, the coronavirus will be quickly contained and its impact on Hawaii will be minimal, in terms of both public health and the economy. But state budgets and emergency planning shouldn’t run on hope.

If nothing else, the coronavirus has been a wake-up call that the state’s current budget is unsustainable. Were we to face a major emergency — whether medical, natural or otherwise — we would soon find ourselves in a fiscal crisis.

There are best practices that Hawaii’s policymakers could implement immediately to help us be more prepared, like reining in spending, building financial reserves and lowering taxes and regulations to encourage economic diversity and growth.

It is time for the state to start living within its means, which includes having a cushion for those rainy days, hurricanes and health crises that we know will eventually occur.