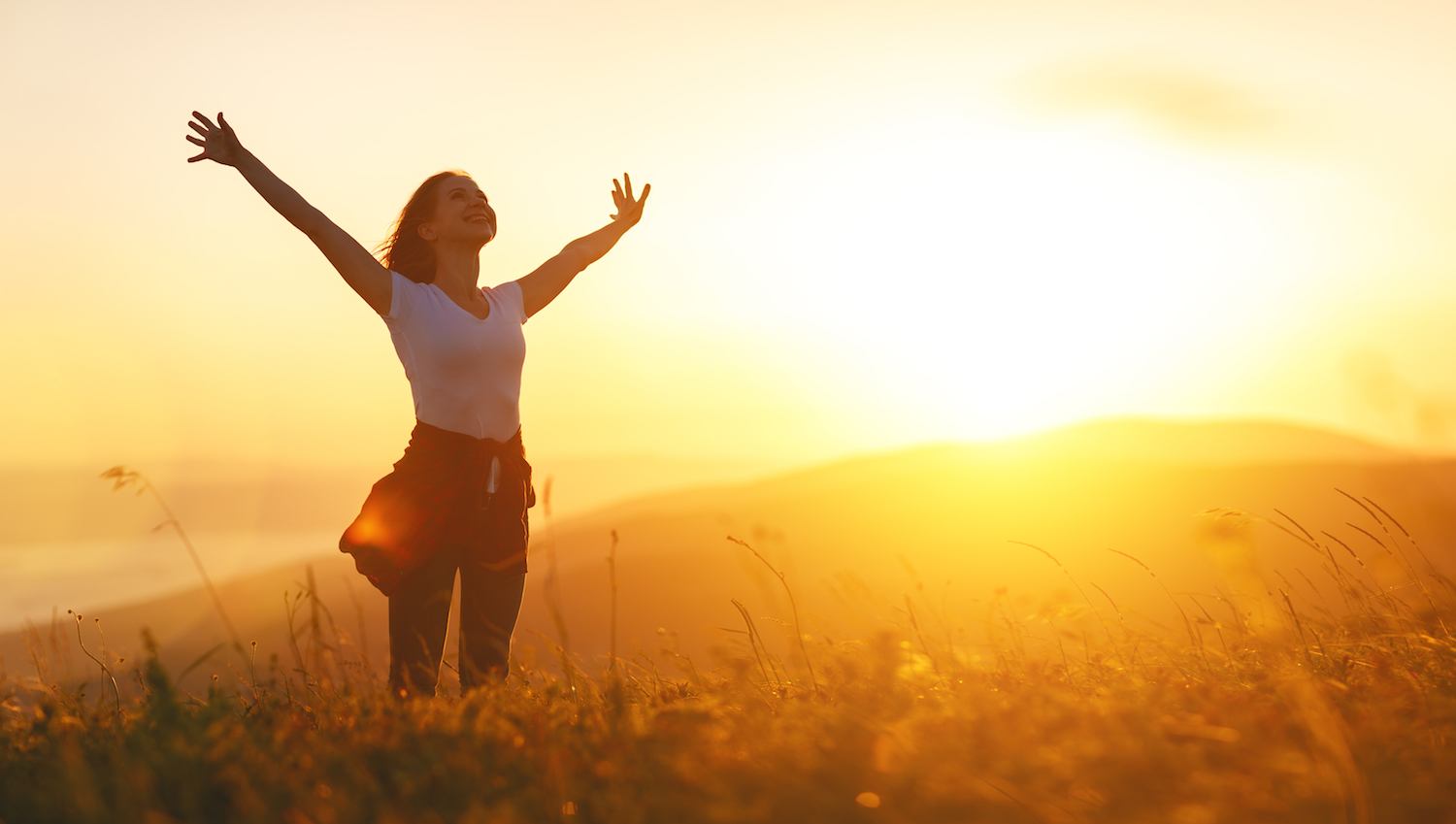 I don’t envy Gov. David Ige … or any of our government leaders who are struggling with policy decisions during this difficult time.

Weighing public health against economic concerns, constitutional rights and a thousand other factors is no easy task.

I believe that the governor and our state policymakers are doing their best to deal with a situation that seems to change by the hour. However, I also think it’s imperative for us to examine a few of the measures that have been put in place during the coronavirus lockdown.

Specifically, I’m concerned about the suspension of the laws that guarantee government transparency.

To the extent that suspension of the Sunshine Law was done to contain the size of public meetings, it’s understandable. We can see the value in letting vital government organizations meet without being required to allow the public to have physical access to the meetings.

However, that does not explain why there cannot be some attempt to comply with Sunshine Laws to the greatest extent possible. Documents relating to government meetings could be posted online. The meetings themselves could be streamed online and public testimony made possible through streaming services or prior submission of written comments.

Given that Neighbor Island residents already face major challenges in attending government hearings on Oahu, we should have worked out a way to handle remote viewing and testimony years ago. Sure, it is an imperfect solution, but it would show good faith on the part of our lawmakers. The fact that this is an emergency situation doesn’t negate the need for transparency. We know the technology to accomplish this exists; many of us are using it right now as we work from home.

The suspension of the state’s open-records law is even more perplexing. It is hard to see how shutting down public information requests serves a public health purpose.

I don’t expect the government during an emergency to comply with every element of the open-meetings and open-records laws. But it is inadvisable to ignore them completely. If anything, public trust in government is most important during a crisis, making transparency and accountability essential.

Our governor could go a long way toward ensuring public trust and goodwill by taking steps to make government as transparent as possible — and as soon as possible.