How to navigate the ‘coronavirus recession’ 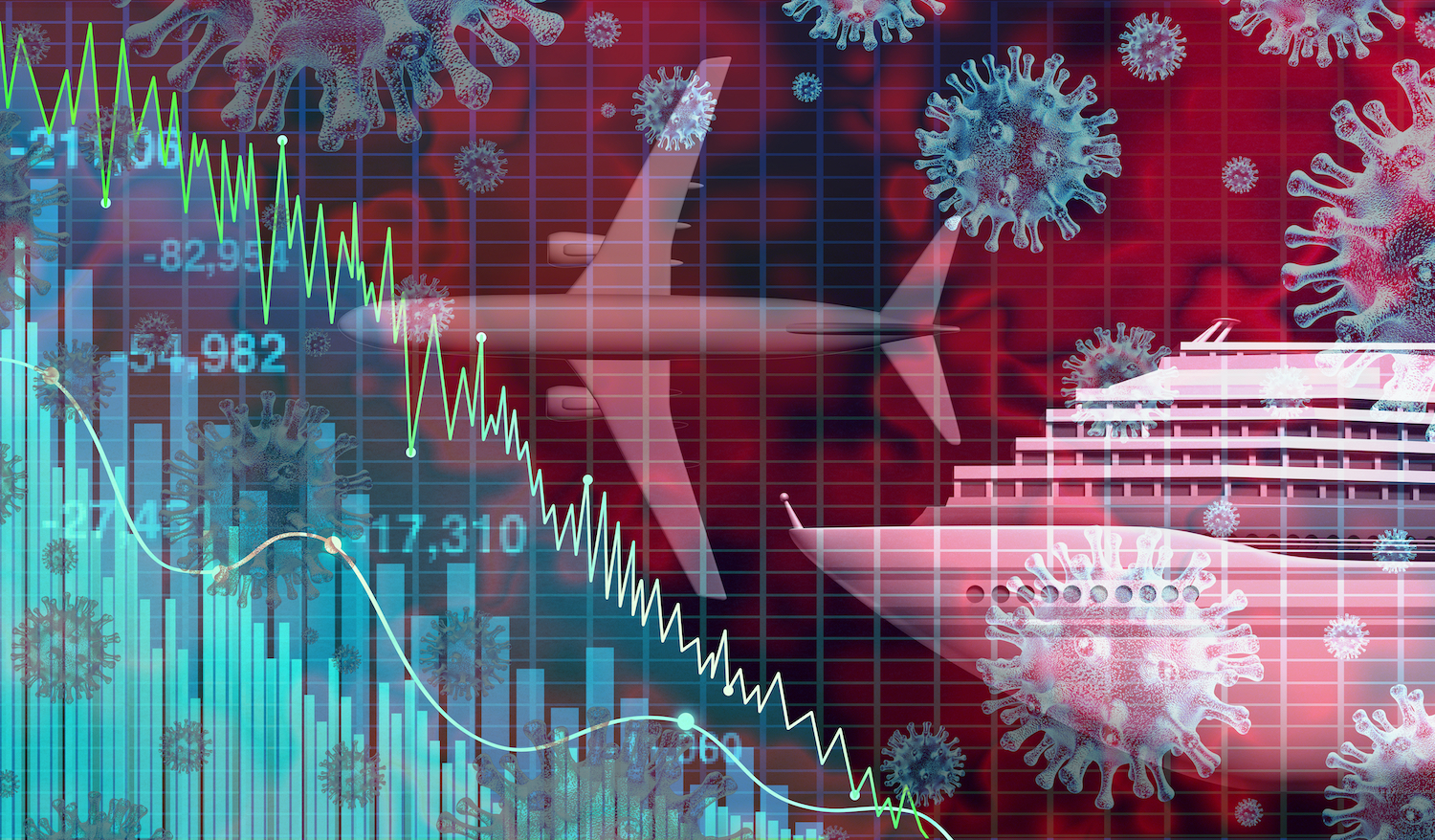 This commentary was originally published March 15 in the Honolulu Star-Advertiser.
___________

With the coronavirus causing havoc for both the U.S. stock market and Hawaii’s tourism industry, now is not the time for state lawmakers to be increasing spending, taxes or regulations.

Even before this crisis arose, it was clear our state government needed to be on firmer financial ground, so as to be prepared for any shocks such as a recession or natural disaster, such as the coronavirus pandemic. Now we are facing such threats, yet carrying on legislatively as if nothing has changed.

In February, fears of the coronavirus known as COVID-19 caused the biggest stock market crash since the Great Recession of 2007-2008, and caused an average 31.4% drop in international passengers to Hawaii at the beginning of March.

This promises big trouble for our state and everyone who lives here, since Hawaii is so dependent on tourism. Businesses will have to lay off workers, tourism spending will fall and government services likely will be cut. We will see more bankruptcies, unemployment, tax liens and mortgage foreclosures. State tax revenues will plummet, punching a hole in the state budget which already is overspent by $290 million in fiscal 2021.

State economic forecasters last week pegged next year’s tax growth at 0%, which is a signal that no one knows what will happen next year, and that the Legislature should tighten its purse strings.

If state officials don’t cut their lavish spending plans, they will take more cash from Hawaii’s vanishing cash surplus, which was $1 billion just a few years ago, but will dwindle to only $30 million in fiscal 2021, leading to a $257 million deficit for fiscal 2022. This would leave Hawaii’s rainy day funds inadequate to deal with even a light shower, let alone a full-blown economic or public health emergency.

In the short run, a revenue drought threatens the already-shaky finances of Honolulu’s rail project because it derives much of its funding from the state general excise tax, to which tourists contribute about 20%. It also endangers the state’s health benefits fund, which might have to spend more on health care. If health-care costs for state beneficiaries are 1% higher than expected, that would increase the unfunded liabilities of the Employer Union Trust Fund to $15 billion, up from the current $12 billion.

In the long run, the pensions of Hawaii’s retired public employees are at risk. If the investment returns of the state Employees’ Retirement System are 2% less than expected over the long term, its debt could increase to $30 billion, up from $14 billion now.

We hope none of this happens, but as with any health or economic risk, one must hope for the best and prepare for the worst. Lawmakers could start by reining in spending. If state spending for fiscal 2021 were held at fiscal 2019 levels, that would create a surplus of $1.4 billion that could be used for financial or health emergencies.

Then they could lower taxes, to help reverse the exodus of residents to the mainland. Lower taxes on private-practice doctors and nurses could help lure more health professionals back to Hawaii, which has a shortage of 820 doctors.

Finally, the state should ease up on business regulations. Any increase in the state minimum wage, for example, will only make it harder for struggling businesses to survive, and their employees as well.

What Hawaii needs now is a strong economy in which all can thrive and prosper, one that is better able to handle the inevitable rainy days Lawmakers can achieve this by pulling back on spending, building up reserves and lowering taxes and regulations.