Is Seattle a warning against Hawaii raising its minimum wage? 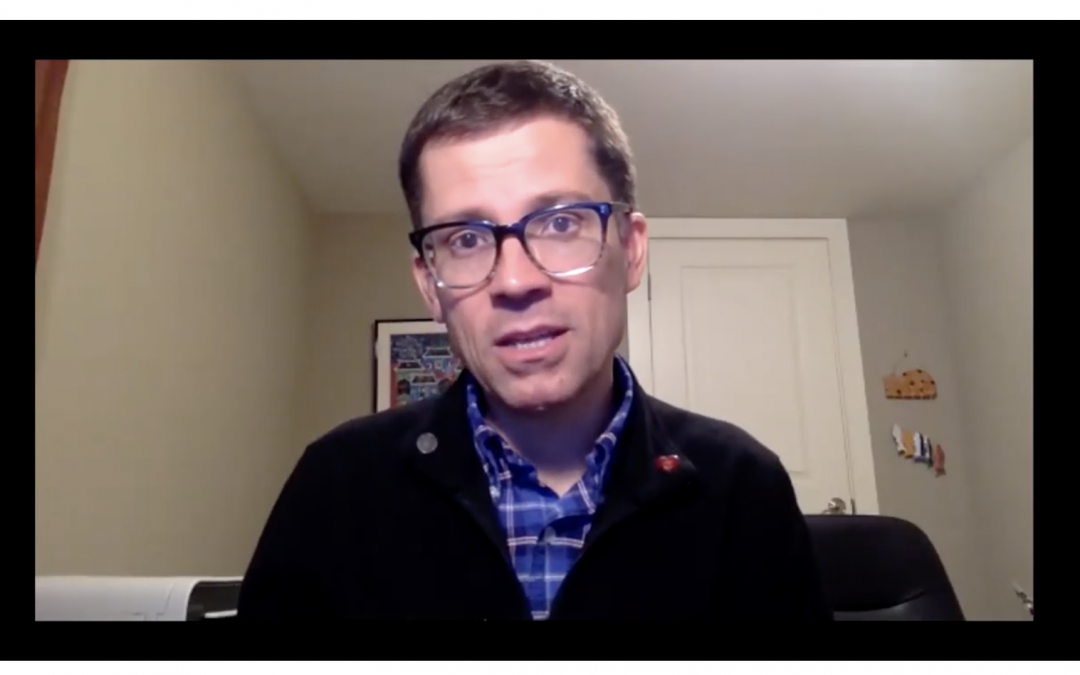 The idea of increasing Hawaii’s minimum wage has never been a good idea, and with the coronavirus recession underway, it’s an even worse one now.

Jacob Vigdor, professor of public policy and governance at the University of Washington, explained why during a webinar hosted by the Grassroot Institute of Hawaii on Tuesday, March 24, 2020, that was viewed by residents throughout the Hawaiian Islands.

Vigdor was in charge of a multi-year study commissioned by Seattle that sought to determine what resulted in that city after it started in 2014 to raise its minimum wage over a period of several years to $15 an hour.

In the discussion that followed, he answered numerous questions from viewers, including what advice he would give to Hawaii legislators considering a minimum-wage increase.