Meet your board chairman, Robin Stueber 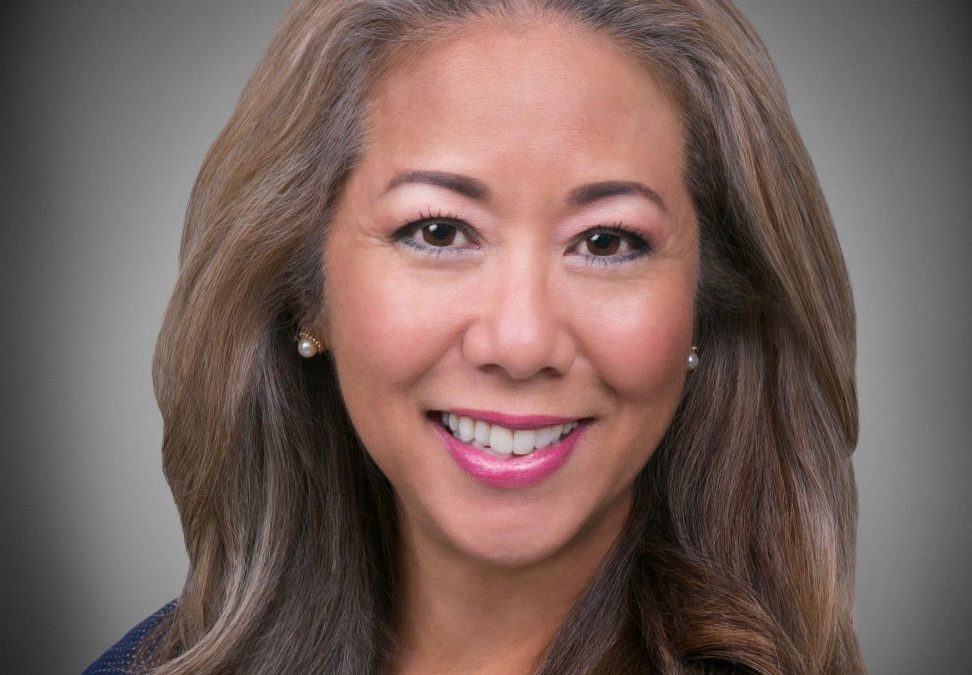 For those of you who have never met Robin Stueber, she has been with the Grassroot Institute of Hawaii since its founding in 2001, serving in various capacities, including succeeding Dick Rowland in 2017 as its chairman.

Through the years, she has kept busy professionally by working in banking, investments and insurance. She had a business of her own that helped small companies with their web marketing and e-commerce operations. She also has worked in medical and technology sales. Currently she is working on a couple of entrepreneurial projects.

Additional community involvement includes serving on the board of governors of the Pacific Club in Honolulu.

Interviewed for this edition of our newsletter, Stueber said, “I just represent the average Hawaii resident who’s trying to be able to afford to live here and live a comfortable life.

“Having to put kids through college, driving on our roads, having family members have to move away, paying my taxes, being a small business owner, I think that I’m just very much representative of the average person.”

Melissa Newsham: Can you briefly explain how you first became involved with the Grassroot Institute?

Robin Stueber: Dick Rowland, the founder of the Grassroot Institute, has been a mentor of mine since I was in my late 20s. We met through the insurance industry and we just maintained a friendship. He’s been a big influence on my life, but also in validating what my thoughts were about society and government.

Q: Why did you want to serve as a board member?

A: Dick encouraged me to consider it. It was not on my radar. I had already been involved in the organization just as a volunteer and pitching in here and there and helping them organize events. There was a time when he was a little short-staffed, so I decided I could come into the office for a few hours every other day and open up the mail. I was really just trying to be helpful because I believed in what he was trying to do with the organization.

Q: How has the Grassroot Institute evolved since its founding?

A: I think that it has evolved in a very positive way. I think it has always been a voice for the individual and a place where people could learn about individual liberties and government accountability. I think most people, if not the majority, are interested in that, and in being able to express themselves freely. Especially in Hawaii, to have a government that is accountable and responsible is important.

I think its mission has always been the same. Everything we do is not based on partisanship or any specific political view, but I think it’s based on really looking under the hood and understanding whether the residents of Hawaii are gaining or losing from the policies that our lawmakers make.

And we’ve stuck to that. We’re not so much an opinion organization, but an organization based on looking at the research and the data and the facts and pointing out what they mean. I think that’s given us a lot of credibility, and Dr. Akina has navigated us very well in that direction.

Year over year we’ve become more sought-after for our research and information as a voice of authority. We are truly nonpartisan, and we have the interest and support of many people, no matter what their individual political views might be. I think most people are interested in the welfare and benefit of the people who live here.

Q: What would you say is the most pressing issue in Hawaii?

A: I would say the high cost of living here. It touches every single person who’s trying to live and survive here.

Q: In your view, what is the greatest obstacle in getting things done?

A: Without stronger checks and balances and stronger political will to do what’s right for people, that can lend itself to things that in the end don’t work well for the average person. It keeps power concentrated, and that is not typically a good thing.

Q: What is your favorite thing about Hawaii?

Now, I don’t know what “local” means anymore. The environment feels different. And maybe some of that is happening on a national scale. But there is a little bit of sorrow in my heart because I remember a time when we all appreciated what each culture brought to Hawaii.

And because of the freedoms that we had here, people could be productive, innovative, creative, build industry and contribute to society and do really well for their families, community, and country.

Melissa Newsham is a writer and researcher for the Grassroot Institute of Hawaii.