18 ways to get Hawaii back on its feet 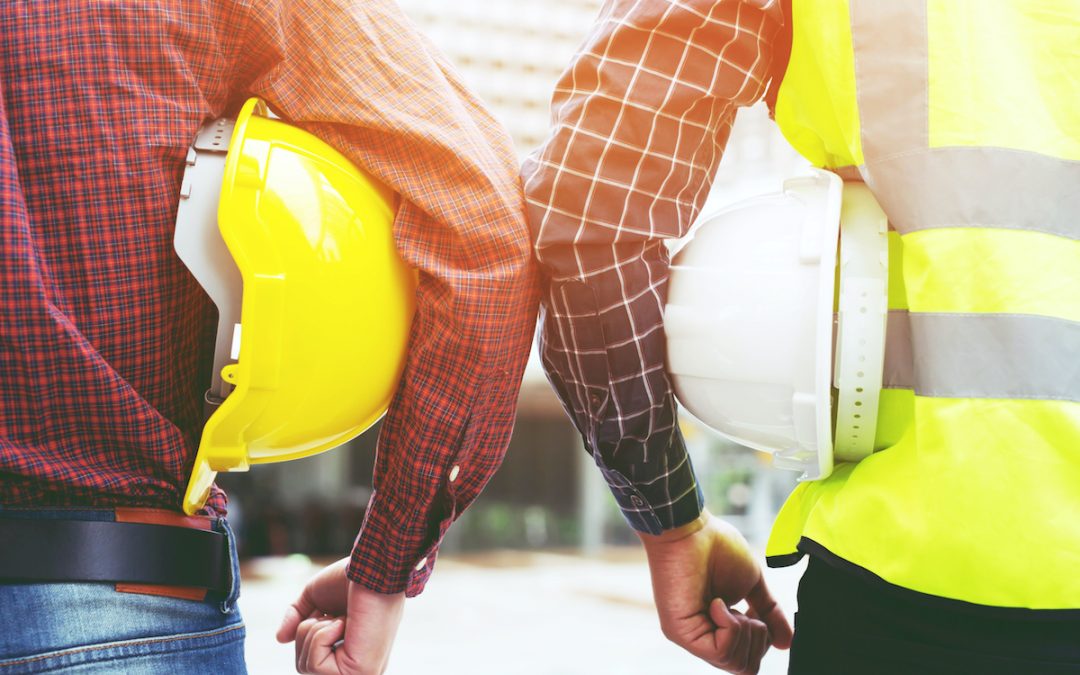 Hawaii is leading the nation in per-capita unemployment right now because of government actions intended to stop the coronavirus.

According to the state Department of Labor, almost 250,000 people have lost their jobs over the past few weeks because of Gov. David Ige’s statewide shutdown — and the state is in a poor position to do anything about it.

State tax revenues, meanwhile, are expected to fall by up to 25%. According to a Grassroot Institute of Hawaii analysis, that would create a budget deficit for fiscal 2021 of between $710 million to $1.8 billion, undoubtedly forcing drastic budget cuts at a time when emergency services could be in extremely high demand.

But just as government policies in reaction to the pandemic have worsened this mess, there are some ways our lawmakers could help the state pull out of this budgetary tailspin and avoid prolonged economic pain and suffering.

First, for the state government itself, the governor should stick by his proposal to cut the salaries of public employees by 20%. In the past he has ordered departmental budget cuts —- of 10% in fiscal 2018 and 5% in fiscal 2019 —- but either way would be desirable. He needs to trim government expenses ASAP, though the current situation might require some discretion as to which department budgets are cut.

For the state’s Employees’ Retirement System — whose unfunded liabilities could more than triple in the event of a prolonged recession, from $14 billion now to $44 billion by fiscal 2049 — lawmakers should:

To help Hawaii’s economy generally, state lawmakers should lower barriers to entrepreneurship and labor mobility so businesses and workers can get back on their feet as quickly as possible. Specifically, lawmakers could:

These are suggestions that should be embraced no matter what the economic circumstance, as they are key to fostering greater opportunities and prosperity.

However, they are especially needed now, if we want our economy and social fabric to bounce back quickly from this coronavirus crisis.