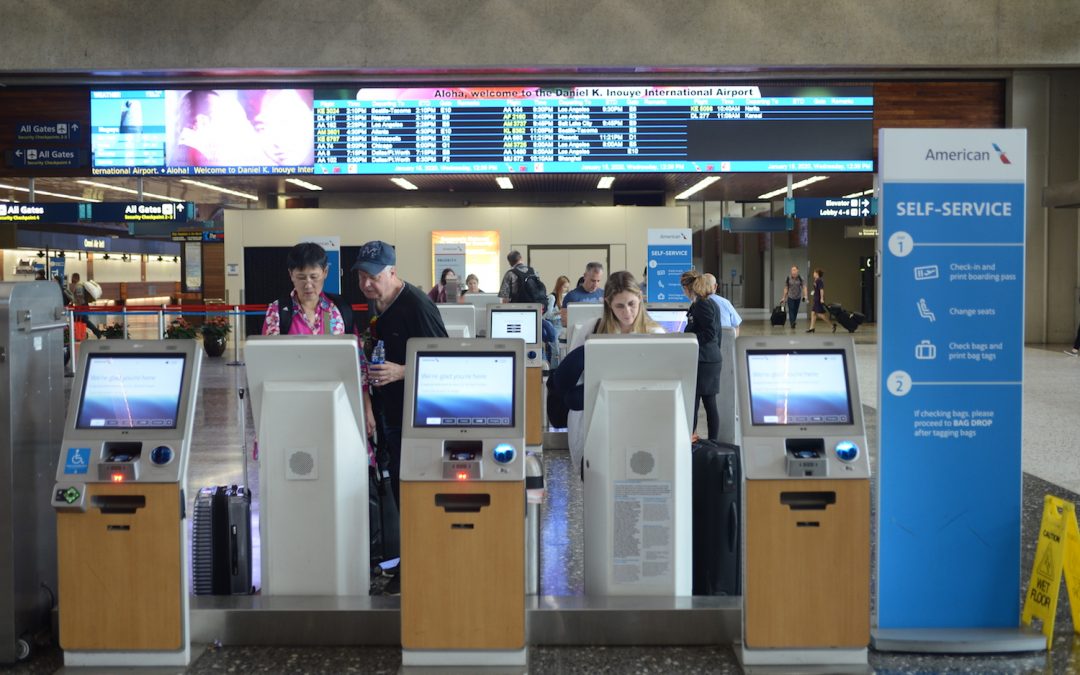 The Hawaii Legislature suspended its 2020 session in early March because of the coronavirus situation, but eventually it will get back to business, and when it does, consideration of the long-proposed Hawaii Airports Corporation should be one of its priorities.

Such an entity could be crucial in helping the state recover from the “coronavirus recession,” particularly Hawaii’s tourism industry, which is heavily dependent on the state’s airports system. With the airline industry devastated by the state and county lockdowns and quarantines, it will have a lot of catching up to do when it finally is allowed to ramp up operations, and an efficiently managed airports system could help it recover smoothly and quickly.

But first our state lawmakers need to reach a compromise over the state’s procurement code.

In the interests of efficiency, the airlines and other airports stakeholders would like an exemption from the code. They have blamed the state procurement code for causing unnecessary delays in its operations, including the construction by Hawaiian Airlines of a hangar building that took seven years longer and cost $48 million more than originally anticipated.[1]

It is their own money, after all. By law, all airports operations and improvements are fully funded by airline fees and concession revenues. Unfortunately, those revenues have taken a big hit since the virtual shutdown of all air travel to and between the islands due to the coronavirus. But amid the daunting economic challenge, decisions about how those funds can be spent still are beholden to multiple state agencies — and the state Legislature, which meets for only several months of each year and so far this year has hardly been in session at all, due to the coronavirus crisis.

Nevertheless, some legislators are hesitant to give up their oversight.

“The big hang-up is the procurement code exemption,” said Rep. Sylvia Luke, chair of the House Finance Committee, where the airports corporation proposal now resides. Speaking in February to Hawaii Tribune-Herald reporter Michael Brestovansky, she said, “People are worried about the lack of transparency.”[2]

Sen. Lorraine Inouye, chair of the Senate Transportation Committee and sponsor of the bill that would transfer all airports operations to a semi-independent airport authority, agreed that the procurement code is the big hang-up.[3]

“The issue is the procurement procedure in particular because it takes a lot of time to get approval for projects,” she said last month.[4]

This is the fifth year in a row that Inouye’s airports proposal has been in legislative contention. In the four previous legislative sessions, it failed to take flight.

In 2019, Inouye’s SB666 made it through the Senate and into the House Finance Committee, where it got bottled up and technically is still alive for the 2020 session.[5]

That 2019 bill originally would have exempted the proposed airports corporation from the state’s procurement procedures.[6] However, once the bill reached the House Transportation Committee, it was amended to effectively remove that exemption.[7] Subsequently, even those who originally supported the bill were skeptical of its utility.

“We sent the bill over nice and clean. But right now, even the users don’t like the bill because they added a lot of changes in the two committees in the House,” Inouye said.

But that could change.

Sarah Allen, administrator of the State Procurement Office, indicated in an email in March that if approved by the Legislature, the procurement office would be fine with letting the airports corporation operate under its own code, under certain conditions.[8]

In legislative testimony submitted a year ago, Allen said those conditions would include establishment of a chief procurement officer position, a minimum number of bids for a given project, a past-performance evaluation factor and the implementation of an electronic procurement system.[9]

In its current state, the bill would not require the state Airports Division to transfer its duties to the proposed airports corporation until Dec. 31, 2022.[10] Negotiations over specific procurement procedures could potentially take place between the bill’s passing and then.

“I would want [the division] to work with us over the transition years to assure processes are set up and ready before leaving the code,” Allen said.[11]

In the meantime, she said, the Airports Division could continue to implement the changes recommended in a recent business process reengineering review conducted by her office.[12]

Inouye said she’s willing to compromise to get her bill through the House, and that it’s best to approve an airports corporation measure sooner rather than later, even if the measure that passes initially isn’t perfect.

“It will take three years for the change to occur. So if there’s something that’s not working in the bill that we would approve this year, we have three years to make it correct,” she said. “If there are any problems with the bill that the House doesn’t like, they can let me know and we can consider it.”[13]

Jade Butay, director of the state Department of Transportation, said as much in October 2019.

“If we have the airports corporation, we would still continue following the procurement code until the corporation has written policies and procedures that have been reviewed by the (State Procurement Office) and approved by the boards,” he said in a phone interview.[14]

Inouye said she hopes that the House Finance Committee will hear SB666 again during this legislative session once it resumes.

“During conference would be a good time to discuss what is best for Hawaii and to make changes that are necessary,” she said.[15]

At the moment, however, it doesn’t appear Luke is willing to cooperate. The House Finance Committee chair indicated in February that she has no intention of hearing the bill again this year.[16] The Grassroot Institute of Hawaii repeatedly asked Luke if her position could change, but so far she has not responded.

Inouye said the coronavirus outbreak has drawn attention to the need for a streamlined and efficient airport management system.

“Had the airports authority been in place, we would have been in a better position to handle what we are experiencing now,” she said.

She said if her bill dies again this year, she will reintroduce a similar bill next year.