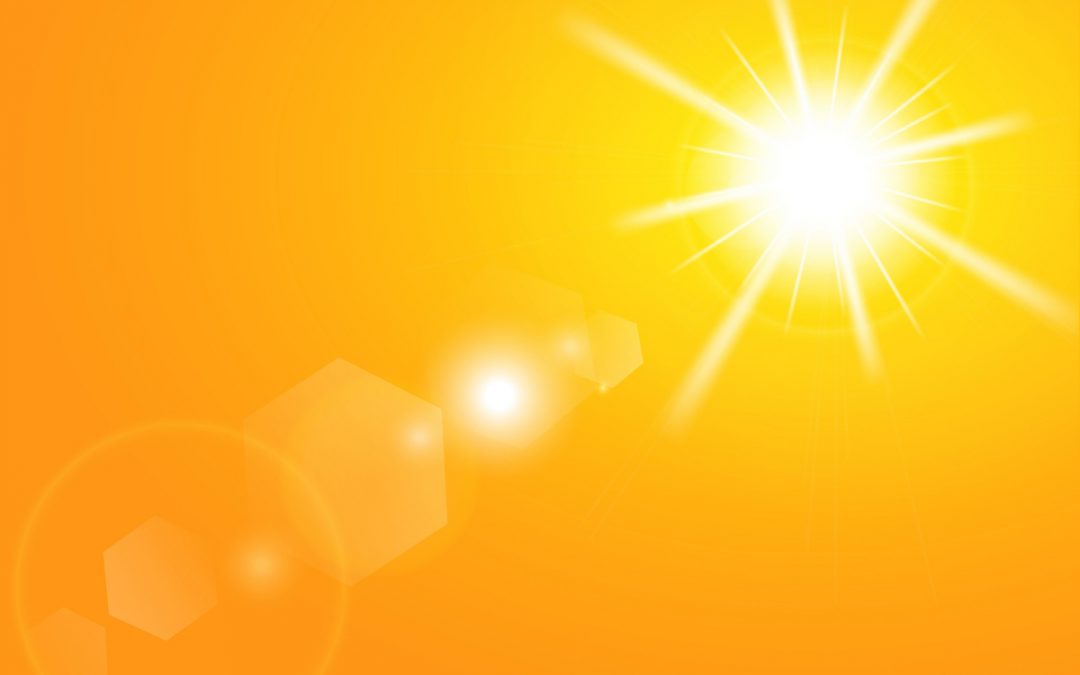 Signers call for restoration of open government in Hawaii

HONOLULU, March 31, 2020 >> Common Cause Hawaii sent a letter today to Gov. David Ige and the state’s four county mayors, signed by more than 40 groups and individuals, imploring them to restore open government in Hawaii.

Hawaii’s open-meetings and open-records laws were suspended in mid-March in response to the coronavirus pandemic, which also prompted the governor to declare a statewide stay-at-home order.

“We commend our Hawai’i elected leaders for recognizing the seriousness of the COVID-19 pandemic and taking action to protect the health, safety, and well-being of the people of Hawai’i,” the letter drafted by Common Cause states. “[But] in times of emergency the Constitution is not suspended, in fact, it is needed even more.”

In an email introducing the letter to the governor and mayors, Common Cause Executive Director Sandy Ma described the letter as being “from a broad range of groups and individuals regarding the need for transparency and democracy by government during times of crisis. We respectfully ask that government abide by these principles for the betterment of our republic.”

Signers include ACLU Hawaii, the Civil Beat Law Center for the Public Interest, the Hawai’i Alliance for Progressive Action, the Health Committee of the Democratic Party, the Libertarian Party of Hawaii, the Media Council Hawai’i, the Hawaii chapter of the Society of Professional Journalists, Hawai’i’s Thousand Friends, the National Association of Social Workers-Hawaii, the West Maui Taxpayers Association and the Grassroot Institute of Hawaii.

Says the letter: “While the Legislature may have recessed and the entire State is under a stay-at-home, work-from-home order, government still continues to operate and function, as it should. [But] as government continues to function, democracy demands that the public be kept informed of government proceedings. … Government transparency and support of the public’s right to know are more, not less, critical during emergency situations.

“We, therefore, respectfully ask, that all legislative committee meetings and all meetings of executive department public bodies (e.g., commissions, boards, committees, and task forces), which originally were to be publicly held, continue to be publicly held by remote access through audio or video means.”

The letter goes on to recommend eight guidelines “to ensure public participation,” which you can read here.

“Public participation in government will safeguard and ensure the preservation of our democratic values,” it continues. “Moreover, it is important at this time for all people of Hawai’i to trust what government is doing to protect them. Taking the steps proposed above to ensure that the government continues to act in a transparent manner is critical to maintaining that trust.”

Joe Kent, executive vice president of the Grassroot Institute, pointed out separately that, “Hawaii residents across the state are figuring out how to operate virtually, and it’s not too much to ask Hawaii’s government to do this, too, especially if it allows for transparency during this critical time.

“Now more than ever,” he said, “lawmakers should be jumping at the chance to allow more transparency and virtual online access, especially since the public has been demanding this for years. Transparency is great to have during the good times. But it’s needed even more during a crisis.”

For more information about the coalition letter, please contact Sandy Ma of Common Cause Hawaii at 808-275-6275 or SMa@commoncause.org. To reach Joe Kent, please call 591-9193 or email jkent@grassrootinstitute.org.

The Grassroot Institute of Hawaii is an independent 501(c)(3) nonprofit research and educational institution that seeks, in the spirit of “E hana kakou!” (Let’s work together), to educate people about the value of individual liberty, economic freedom and accountable government. For more information, please call Mark Coleman, communications director, at 808-386-9047 or email mark.coleman@grassrootinstitute.org.