Safety vs. freedom: Are there limits to lockdowns? 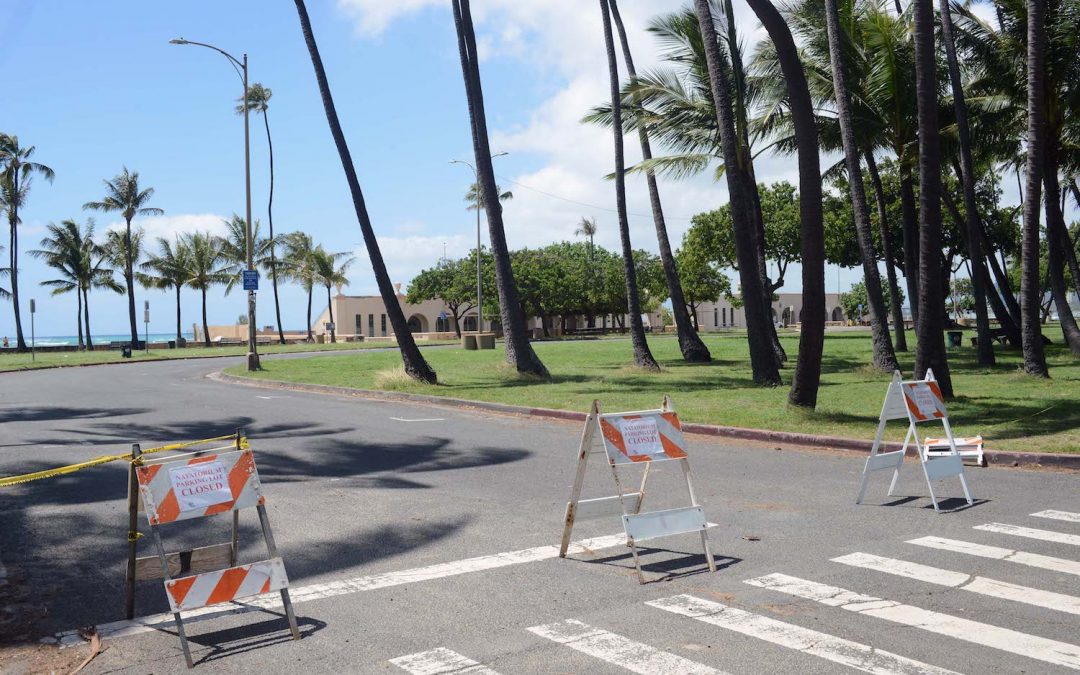 Weeks now into Hawaii’s coronavirus lockdown, isle residents are doing their best to “flatten the curve.” But if you’ve been wondering when the restrictions will end, you’re not alone.

Over the past month, we at the Grassroot Institute of Hawaii have been exploring the ramifications of the shutdown, including its budgetary and economic aspects — and the governor’s extreme decision to suspend our state’s generally excellent government transparency laws.

Behind it all, however, lies a fundamental question: What gives the governor the power to shut down the state? Are there any limits to the lockdown?

That is the question at the heart of our upcoming free webinar at noon on Tuesday, April 14, featuring Grassroot Scholar Robert Thomas.

Thomas is a director with the Honolulu law firm Damon Key Leong Kupchak Hastert and an expert on property rights, eminent domain and government takings. He is the inaugural Joseph T. Waldo Visiting Chair in Property Rights Law at William & Mary Law School in Williamsburg, Virginia. On his blog, Inverse Condemnation, Thomas has been analyzing the police powers that have been invoked to justify state lockdowns.

As Thomas explains, the stay-at-home orders issued by governors across the country are based on the so-called “police powers” of their respective states. This refers to the inherent power of each state to protect the health, safety and welfare of its public.

In normal circumstances, such police powers have been used to justify regulations such as zoning laws, licensing requirements and minimum-wage laws. But in an emergency, governments are permitted even greater leeway in the use of their police powers, and the courts have tended to be very deferential to the executive branches invoking them.

But does that mean there are no limits at all? Thomas thinks the courts might be willing to take a closer look at a government’s exercise of police powers in cases that touch on fundamental constitutional rights.

Which brings us back to the lockdowns. Already around the country there have been lawsuits filed challenging them, partly on the basis that they are effectively an economic “taking” deserving of reimbursement.

During our webinar on Tuesday, Thomas will discuss the legality of such lockdowns, and whether they have gone too far in the name of public health and safety.

Our upcoming webinar is part of a series of free presentations we will offering in the weeks and months ahead, intended to examine some of the more pressing questions prompted by the COVID-19 pandemic. Future topics will include the fate of government transparency in Hawaii, what we can do to bolster Hawaii’s healthcare system, and how the Food and Drug Administration and the Centers for Disease Control and Prevention have wrecked our economy.

We may be in lockdown mode here in Hawaii, but I can assure you that so long as the Grassroot Institute of Hawaii is around, we will be working to safeguard our liberties, ensure accountable government and seek a prosperous, economically free Hawaii.