We can’t turn back the clock, and for some policies we don’t want to 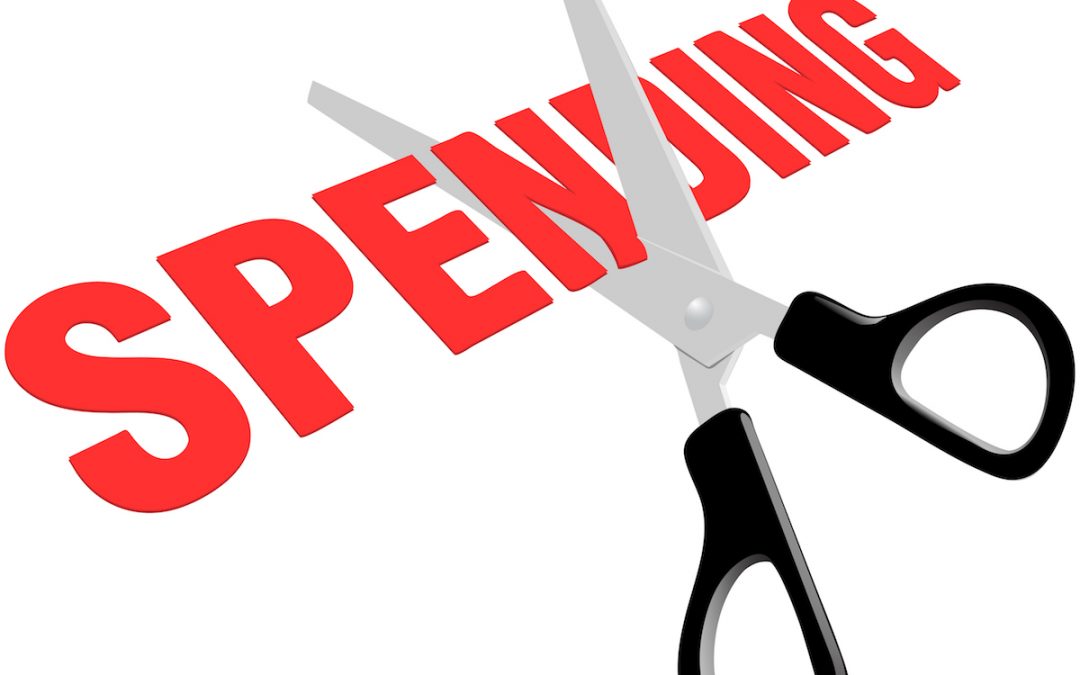 It was just over a year ago that the Grassroot Institute of Hawaii produced a report stating:

“Hawaii’s state budget does not have the extra cushion to deal with a large recession, if one should hit, so lawmakers should rein in spending and build up a financial reserve, rather than dig deeper into taxpayer pockets.”[1]

That statement demonstrated either the Grassroot Institute’s impressive psychic abilities or merely the reality of the state’s unsustainable spending practices.

At the end of fiscal 2016, the state boasted a surplus of about $1 billion. But instead of protecting that surplus to be used in case of an economic emergency, our lawmakers used it as an excuse to overspend.

Now, thanks to the economic emergency that has actually occurred — because of the coronavirus crisis and the state-ordered lockdown — the institute is estimating the state deficit for fiscal year 2021 could grow to between $710 million and $1.8 billion.

Had our lawmakers taken the institute’s advice in recent years to reduce spending and build up a cash reserve, rather than depleting it on discretionary items, the state would have been better positioned to address the economic crisis we now are dealing with.

Unfortunately, there is no way for the state to turn back the clock and change how it did things, but there are many steps that could be taken to aid economic recovery in the future.

Aside from cutting government payroll costs, our governor and legislative leaders should create a new, stress-tested financial plan that excludes any new taxes or tax increases and eliminates spending on discretionary projects. This would also be a good time to implement a spending cap with teeth, to help limit government spending in the long-term.

State and county lawmakers simply must stop relying on Hawaii’s taxpayers and private sector to bear the burden of their irresponsible budgeting and spending practices.
__________