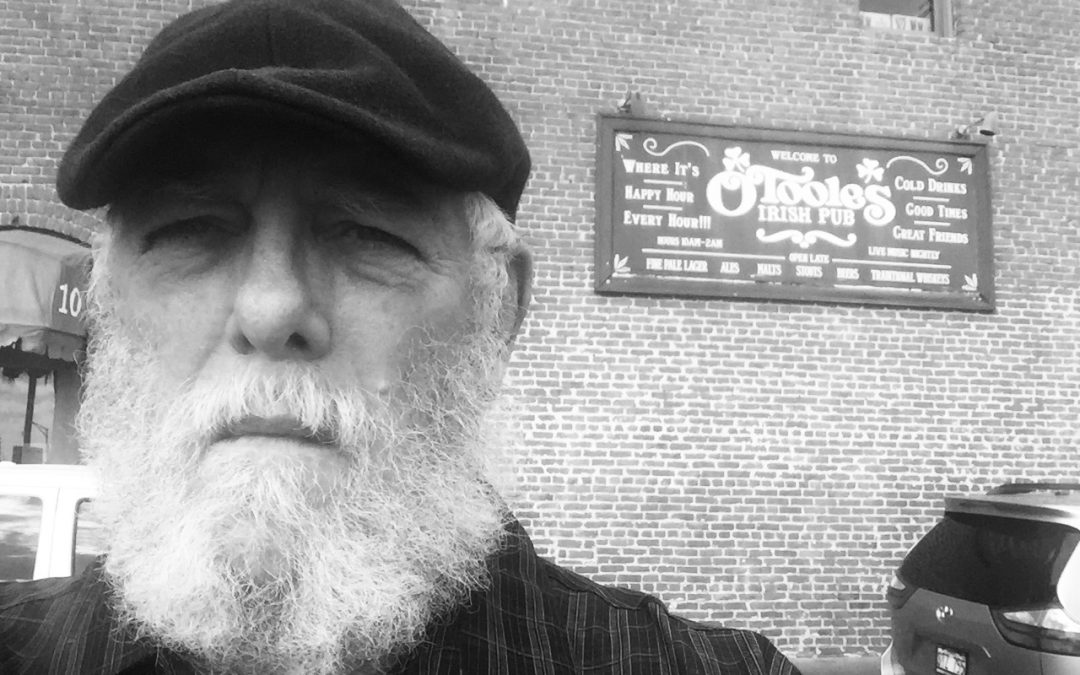 “I am a 67 year old resident of Oahu who has operated four of Honolulu’s most popular pubs, bars and nightclubs for 20-plus years, including Kelley O’Neil’s, Irish Rose Saloon, Anna O’Brien’s and O’Toole’s, all in Honolulu.

“I run a good, organized operation, with the prior month’s sales covering all expenses from pay, healthcare and pension to all vendors, utilities and taxes paid monthly, on time and with no debt.

“When the mayor and governor issued their shelter-in-place orders in March, I closed all operations on March 18 for the health and safety of my customers and employees.

“However, due to the locally ordered closures, I have zero income. I received the PPP loan for two-and-a-half months’ expenses, but cannot utilize it with the forgiveness grant due to …. Hawaii’s high cost of commercial rent and utilities. Thus, I remain closed with a loan that will get me only one month rent without forgiveness. So I’ll owe $580,000 without any income.

“The government suggested I take a further loan of $1 million at a higher rate to cover the rent for the next year.

“Let me summarize: They closed my business, shut off my income, offered an ill-conceived loan without the promised forgiveness, then offered me another loan of $1 million to put me $1.6 million dollars in debt — all while I remain with no income or promise of opening.

“I should sell, but my clubs now are all worth zero!

“Last week, I had to make the tough and sad decision of shutting down my businesses and laying off 80 employees. Now I am at risk of losing my home and every dollar of my retirement savings, because I am not allowed to operate or sell the very successful company I had on March 1.

“At 67 years old, I fear government more than the virus!”