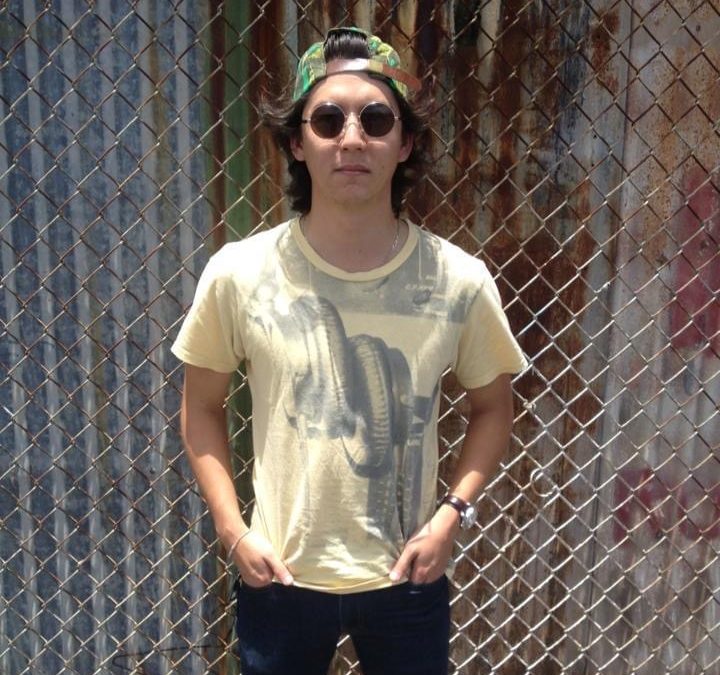 Since its beginning in 1985, Hawaiian Brian’s has always been a gathering place and entertainment venue. My father and I own and operate it together.

On May 21, Honolulu’s mayor released the initial restaurant reopening guidelines. The order allowed restaurants to start opening. We figured since we have kitchens and food permits, we could open while adhering to social distancing. We scheduled four dinner events in June with live music.

We studied the guidelines meticulously to make the shows safe and compliant.

Ticket purchasers had to select a dinner option to ensure we were truly operating as a restaurant. We rearranged our showroom for social distancing, which cut the capacity from 775 to 48. We invested over $1,000 in compliance materials like signage, sanitation, printed waivers, and staff health questionnaires.

On May 28, I got a call from a friend in the industry to let us know that the guidelines changed. They had added a single bullet point: “No live indoor entertainment.” I don’t know how my friend found out because nobody from the city or state contacted us.

The rules are confusing.

Is a musician more contagious than another person? Our stage is elevated, so the distance between the musician and customers is actually the farthest distance between any two people in the room. The only reason I can think of to ban live entertainment is a concern for people congregating for too long. We limited the musicians’ sets to 45 minutes exactly for that reason.

The guidelines allowed restaurants to open but not bars or venues. First of all, our bars would be closed for the shows. Second, the Honolulu Liquor Commission and U.S. Centers for Disease Control regulate restaurants and bars the same, so I don’t know why the reopening guidelines treat them differently.

One of the reopening phases required 6 feet spacing and allowed 50% capacity, with the next phase 75% capacity. But with social distancing, you can’t get past 50% capacity anyway. Even with our large space, we maxed out at 10%.

The federal PPP loan recipients have until the end of June to offset the loan with payroll costs, but if you can’t open before June 30th, then that eliminates any chance of PPP loan forgiveness. For example, we went from 20 employees to zero because of the shutdown, so we have no payroll.

We were happy to go through the effort for the shows because the pandemic is a serious situation. But it’s difficult to operate a business when you’re working with guidelines that change without notice, without explanation, and in a way doesn’t necessarily increase safety.

I’m optimistic, but the general sentiment is that we need clarity about where we’re at in terms of reopening. People want to be pulling in the same direction, but it would be a lot easier if we weren’t scratching our heads about guidelines, goals and projections.

Hawaii is ahead of the nationwide curve in terms of infections, so it’s frustrating that we’re lagging in terms of reopening.