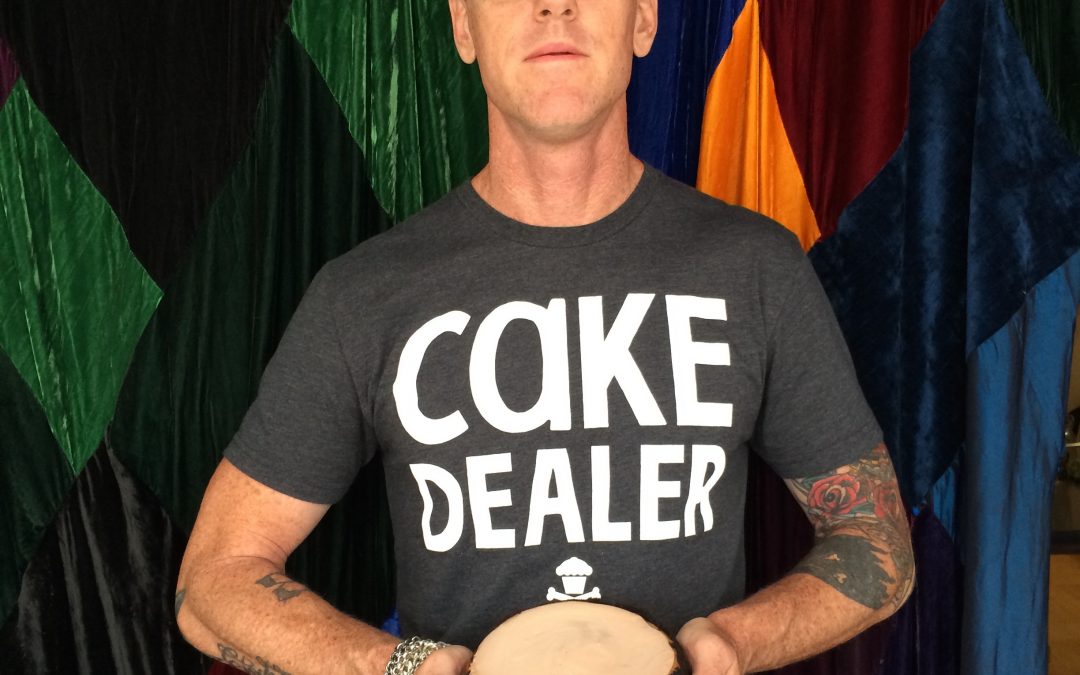 OttoCake these past 30 years has been my passion and my sole source of survival.

I’m desperately trying to stay in business during the shutdown, and I’ve stayed open seven days a week.

Nobody from the state Health Department has ever told us we had to change anything. So, we operated exactly how we had been, except we didn’t have indoor seating.

One day In March, we only sold one brownie. It got down to that. For the last couple of months, I’ve kept the bakery alive with my savings.

In April, I was sure I had to shut down. I couldn’t even go to Costco to get ingredients. Luckily, we had a little surge and sold enough for more ingredients.

Still, I’m a couple of bills behind at the bakery and at where I live. Hopefully, I’ll be able to pay before I get kicked out.

I’ve been spending as little as possible since the beginning, but I’m skimping even more now. Like I’m only eating one meal a day now. I’m thinking about going homeless if I don’t make enough money.

I applied for a small business loan, but was ineligible. I think it’s because I didn’t have a relationship with a bank. I’ve had a steady job since the 7th grade, so I saved up money to open OttoCake. I never took out a business loan. I know I’m not alone. This is a tough time for many of us. We’d need something like a direct check.

As far as COVID-19 goes, Hawaii is doing pretty good in that it’s isolated and tourists have to self-quarantine. If we open up local businesses, we’ll be OK because there aren’t enough cases to have a huge outbreak.

They’re starting to open up, but I think they should try to start opening more. The more and more they open Hawaii, the better.

Most of the business in Hawaii is from tourism. Tourists buy stuff, and if they don’t come, local businesses won’t be able to sell. I don’t think jobs and everything are going to come back until tourism comes back.