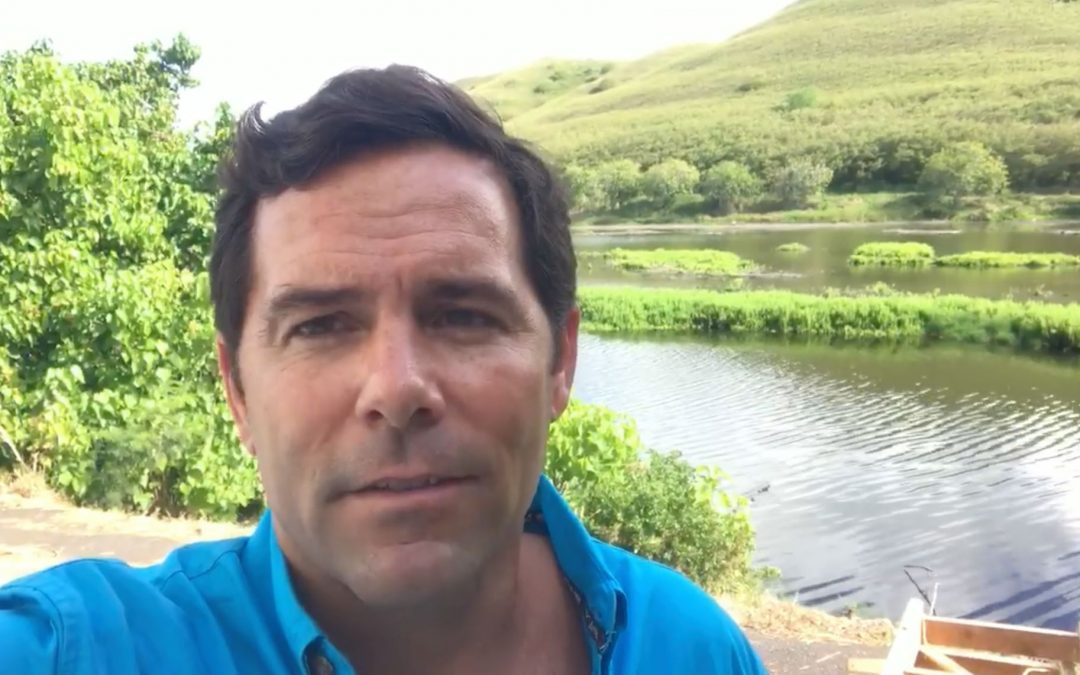 “I was asked to speak in front of the City Council on behalf of businesses and the problems we’re facing, but after five hours of waiting, it was pretty clear I wasn’t gonna get my chance.

“Hawaii loves to throw this term around, ‘We’re all in the same canoe together.’ But that’s fundamentally just not true, because in the canoe that I’m in are a bunch of business owners who are confronting bankruptcy or are having to shut their doors. Their employees are literally starving because they can’t even get unemployment.

“In their canoe, politicians are gainfully employed and have food on the table.

“All we need is a plan. That’s it. Just a plan. We can adapt our business to that plan of when we can open, but we need to have a plan in place. And there is no plan. There’s no plan whatsoever.

“We’ve earned the right to open our businesses because we are part of a community that squashed that curve. Nobody knows our companies better than we do, and nobody wants to hurt our community, including us. We want to keep our communities safe and unaffected and open back up safely.

“How businesses are treated now will have a direct impact on anybody opening up a business in the future. Nobody would open a business in Hawaii right now based on how we’re being treated.

“The solution of just throwing debt at us isn’t a solution. We’re not gonna just take on debt without having a timeline of when we can open back up. We’re much more calculated than that.

“I’d encourage the politicians out there to listen to small businesses because you only theoretically know the problems we’re going against. And right now, it’s very clear, you don’t care about us and you’re not listening.”