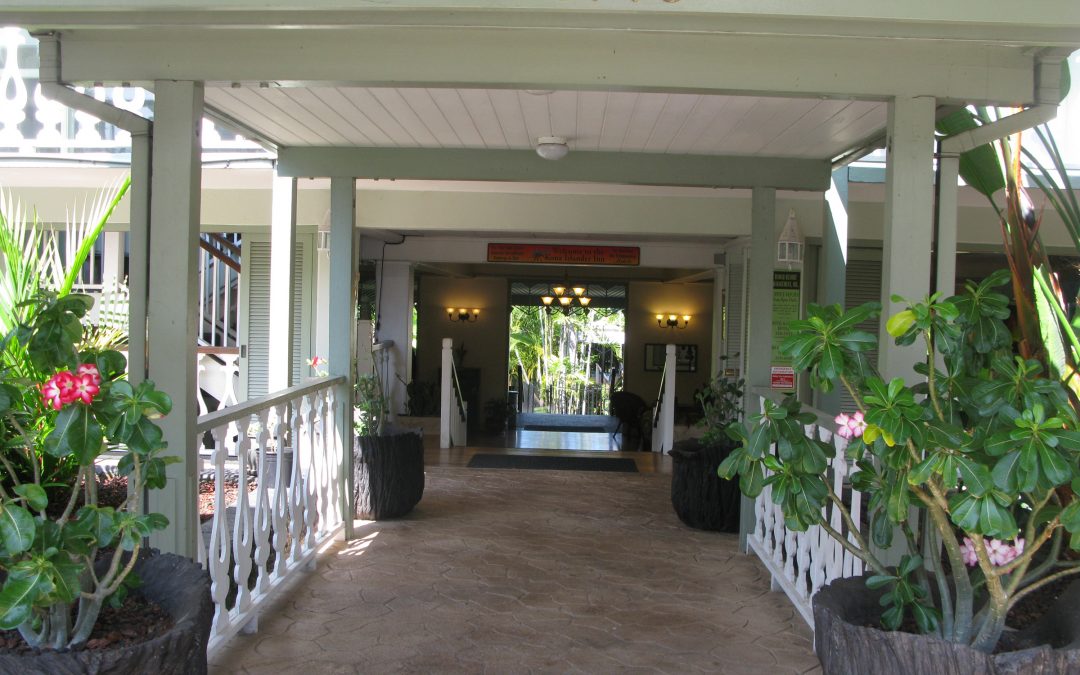 I am the owner of two condos in Kailua-Kona, and I have depended on renting them out to make an income that allows me to meet my cost of living here.

As soon as the quarantines and lockdowns were put in place in March, my bookings through June all canceled, leaving me with virtually no income.

At first this was acceptable and understandable, since little was known about COVID-19, and precautions seemed necessary. But by the end of May, it became clear that the virus, though rampant, was not nearly as deadly as had been predicted by the computer models. Over 80% of those who die from the virus are within an identifiable group of the population: people over 70 years of age with preexisting health issues.

The initial reason given for the necessity of a lockdown was to “flatten the curve,” so that the healthcare system would not be overwhelmed. The curve never rose to meet that fear, yet the restrictions remain in place.

According to a logbook I have been keeping, as of June 12, there had been 84 hospitalizations in this state since Feb. 28. Meanwhile, the travel restrictions set to be lifted at the end of May were extended through June, with the possibility of further extension into the summer. Now the 14-day quarantine for incoming travelers is in effect through July 31.

The frustrating uncertainty has caused the cancellation of my remaining bookings through the end of the year, leaving me with major decisions about how to deal with the fact that I may not survive financially.

I have worked all of my life and have always paid my bills. I am beginning to feel humiliated and defeated at the hands of my own government that is showing no justification for mandates that are destroying not just small potatoes like me, but are taking the wrecking ball to the entire Hawaii economy.