Life in the time of choler … uh, lockdowns 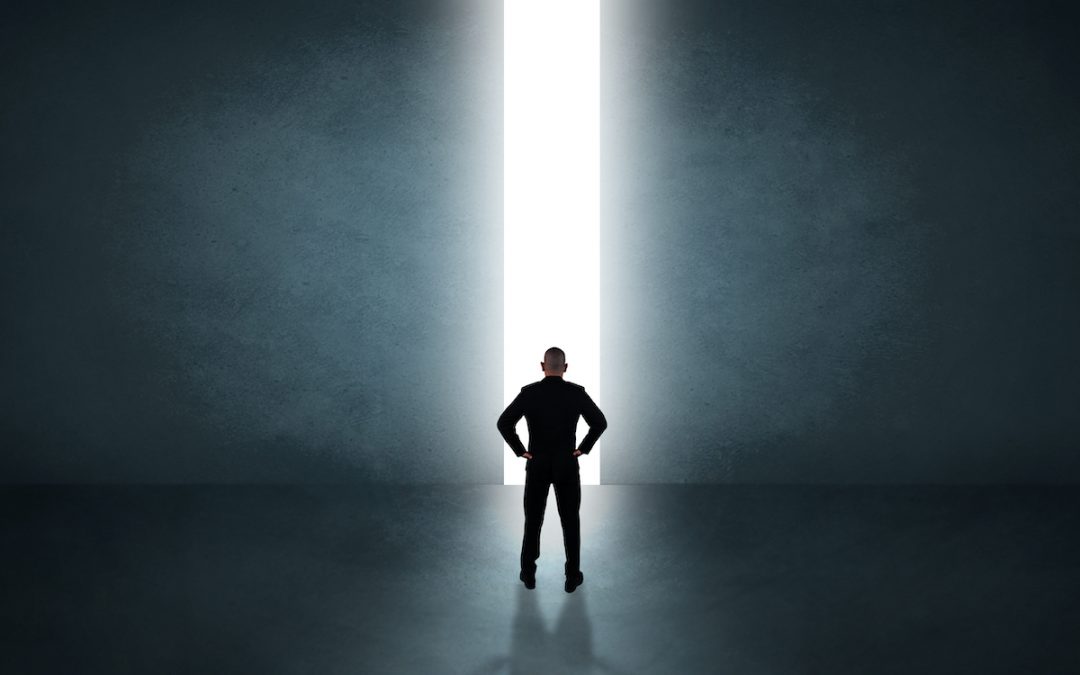 Life comes at you fast, even while in quarantine. With so many new developments coming every day, it’s hard to keep up with all of the issues that need to be addressed. So this week, instead of picking just one topic to explore, I thought it might be a good idea to take a broader view.

>> What if they reopened the economy and nobody came? The slow reopening of the state’s businesses has been going on for a few weeks now. We can even eat at restaurants, though without enjoying live music. But the empty stores and sidewalks reveal a problem that we at the Grassroot Institute of Hawaii have been warning about for weeks: Restarting an economy is not like flipping a switch.

Putting aside the fact that without tourism, it will be impossible for some sectors of the economy to flourish, we need to acknowledge that something more is needed to combat the economic stall. That’s why Hawaii’s policymakers should reference our new “Road map to prosperity.” In it we explain why policies based on economic freedom have the best chance of promoting new business and innovation.

>> And about that music … The confusion over the status of live music is another example of how the city and state governments aren’t considering how their rules affect small businesses. Restaurants have suffered greatly under the lockdown, and many have closed their doors forever. Those that held on and managed to prepare for the reopening of dine-in service this week were caught off guard by another last-minute government switcheroo.

Honolulu’s mayor changed the reopening guidance to disallow live indoor entertainment. Restaurants that had changed their layouts to accommodate social distancing, reduced their seating, then sold dinner reservations based on advertisements for live music were stuck holding the bill and disappointing their customers. They were informed that if they tried to proceed with the music as advertised, they would be given a citation. This is bad news for restaurants, diners and Hawaii’s musicians.

>> Don’t forget about the other possible deaths caused by the pandemic. While the lockdown might have helped curb cases of COVID-19, it has had side effects of its own. The most notable have been the economic devastation and statewide unemployment rate of almost 25%. What many people don’t realize is that high unemployment and a troubled economy can create health problems too.

The “deaths of despair” caused by the rise in unemployment could result in more than 600 deaths from suicide, alcohol abuse and drug abuse over the next decade, according to an estimate by the Well Being Trust and the Robert Graham Center. And that’s simply an estimate; there is no sure way to calculate the tragic despair that follows economic devastation, especially in cases that don’t end in death. It’s another reason to keep moving forward in reopening Hawaii. This isn’t just about our economic health. It’s about the psychological health of Hawaii’s people.

>> Watch out: Higher taxes ahead. This year, the legislative budget discussions went by so quickly that you’d never guess the state was facing a budget crisis. When the Legislature convened last month to pass the state budget, it was estimated that the imbalance was going to be about $1 billion. Even for a politician, that’s not exactly small change. But since then, the news has only gotten worse. Now, it is estimated that the state’s budget shortfall is closer to $2 billion.

Where’s the money going to come from? Legislators continue to hope for a visit from their fairy godmother, in the form of a congressional bailout, but it is time to contemplate what will happen if the federal government declines to solve our budget problems.

Gov. David Ige — frustrated that the Legislature allocated federal CARES Act money to the state rainy day fund instead of spending it elsewhere — has already made noises about the possibility of tax increases. Given the looming budget crisis, this isn’t a surprise. Still, a tax hike would be the wrong move, if you’re trying to restart an economy and promote innovation and entrepreneurship.

Nor is it acceptable to promise that the tax will affect only the rich. First, taxing job creators when you need more jobs is a bad strategy. Second, when you’re looking at a deficit this big, the definition of “rich” tends to get very loose, very fast.

>> Make your voice heard. Within 48 hours of launching the Grassroot Institute’s “Let Hawaii Work” petition, we were able to send thousands of signatures to Gov. Ige. Just a few days after that, the governor announced that the state would begin reopening. We’ve made a difference, but we can’t let up.

I encourage you to make your voice heard in the discussions about how to reopen the state. Let our policymakers know what Hawaii’s businesses and workers need to survive and prosper. If you have a story to tell about how the economic lockdown has affected your business or workplace, please submit it to our “Let Hawaii Work” website here. Together we can ensure a bright future for our beloved Hawaii.