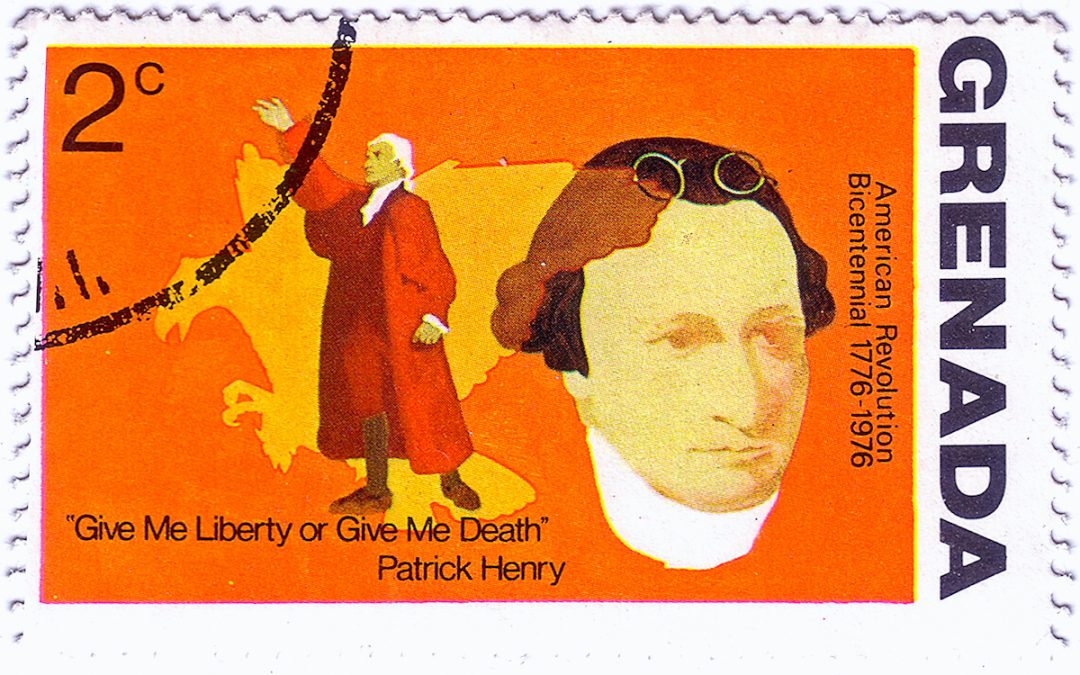 Robert “Bill” Hastings II, a Grassroot Institute of Hawaii board member for the past six years, describes himself as a “small-town boy.”

Born and raised in western Wyoming, he earned a bachelor’s degree in political science and mathematics at the University of Wyoming. Next he joined the U.S. Navy, for which he served as an intelligence officer.

After six years on active duty, he decided to attend the University of Michigan law school. In 1977, looking to escape the cold, Bill and his wife, J. Lynn, moved to Honolulu, where he began his legal career at the former Torkildson, Katz, Jossem & Loden (now known as Torkildson, Katz, Hetherington, Harris & Knorek). After six years, however, he yearned for a more rural lifestyle, so he moved to Hawaii island, where he established a branch office for the firm in Kona. 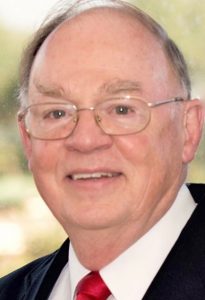 In 1995 he bought out the office and began his own practice, specializing in estate planning and related matters. He also relocated his offices to Waimea, where he had been living all along.

“I tell people that’s as close to my home town in Wyoming as you can get in Hawaii,” Bill said.

Besides volunteering for the Grassroot Institute, Bill serves on the board of the North Hawaii Community Hospital and is a former Hawaii state chairman of the American College of Trust and Estate Counsel. He and J. Lynn have two sons, two daughters and 12 grandchildren.

Melissa Newsham: How did you become involved with the Grassroot Institute of Hawaii?

Bill Hastings: I’d known (founding chairman) Dick Rowland from early on. I met him and worked with him in estate planning matters when he was at Northwestern Mutual. He knew I was politically oriented. And after he retired and formed the Grassroot Institute, he kept me in the loop. I was caught by surprise when I was invited to join the board, but I was excited to become part of the Grassroot Institute.

Q: What do you enjoy about practicing law in Hawaii?

A: The different fields of law have very different experiences. The attraction for me to the estate planning field was the combination of math and client relationships. I have some clients that are in the third generation, which makes me feel old. I have one young client whose great-grandmother I also did work for. The relationships have always been something that has given me great joy and satisfaction. It’s been an evolving experience.

Q: Law is a profession but also a business in many respects. What are some challenges or advantages to operating your own firm?

A: One of the joys is being your own boss and making your own decisions. I’ve often thought I would have probably made more money if I had stayed with the Torkildson firm, but it’s nice just knowing that this is my operation and not having other people making decisions for me.

There were times in the first few months when my compensation took a hit, because there is always a lag between the time you do work and the time you get paid for it. … But I enjoy just making the decisions and not having to be under the governance of somebody else.

Taxes are about the most consistent thing that people worry about. The practice itself and the needs of people don’t have the same ups and downs that you’d experience in so many other areas. We don’t go from boom to bust like some other areas of society do. Things are fairly consistent.

“Some people say you can’t put personal liberties above lives. But Patrick Henry would probably disagree.”
___________

Q: Has the COVID-19 crisis the affected your practice or you personally?

A: Since law firms are supposedly essential services, we have changed almost nothing.

[As for personally], I’m probably the least concerned, although I’m theoretically at highest risk. But I’m a person who’s always weighed the risks with the rewards and the costs versus the benefits.

Q: The economic fallout of the shutdown is obviously significant. How do you think the state can best position to minimize the long-term economic damage?

A: Hawaii seems to be the hardest hit state, not by the COVID virus but by the economic damage. I think that is directly related to the rules that were put in place.

When the shutdown first occurred, I had a couple of calls from small business clients who are dependent on tourism. They were in total panic. They have expenses, debt, payments on equipment and supplies, and rent.

My advice at the time was that hopefully this wouldn’t go on for too long, but I never thought that we would be in the same situation two months later with no end in sight.

I think it was a big mistake on the part of the state, local and federal government to set the rules.

We’ve had pandemics in the past, some not as bad and some perhaps worse. But in the past, the perception was not that the government needs to tell everybody what to do, but rather that they would get the best information out there and let the people make their own choices. With that information, some of us will make bad choices, but I think the majority of people make reasonably intelligent choices.

I think that the lockdowns have created enormous unintended consequences, like psychological and emotional damage, and increased domestic violence. Some people are frustrated by their liberties being imposed on, and others are frustrated that people don’t wear masks.

Some people say you can’t put personal liberties above lives. But Patrick Henry would probably disagree.

Q: Do you have any book, article or show recommendations?

A: I’ve thoroughly enjoyed a lot of Dinesh D’Souza’s and Thomas Sowell’s books. I also enjoy reading about economics. I’ve particularly enjoyed the articles published online by the Foundation for Economic Education and the brief bits I hear on the Larry Elder show on AM 690. Larry was a classmate of mine at the University of Michigan Law School.