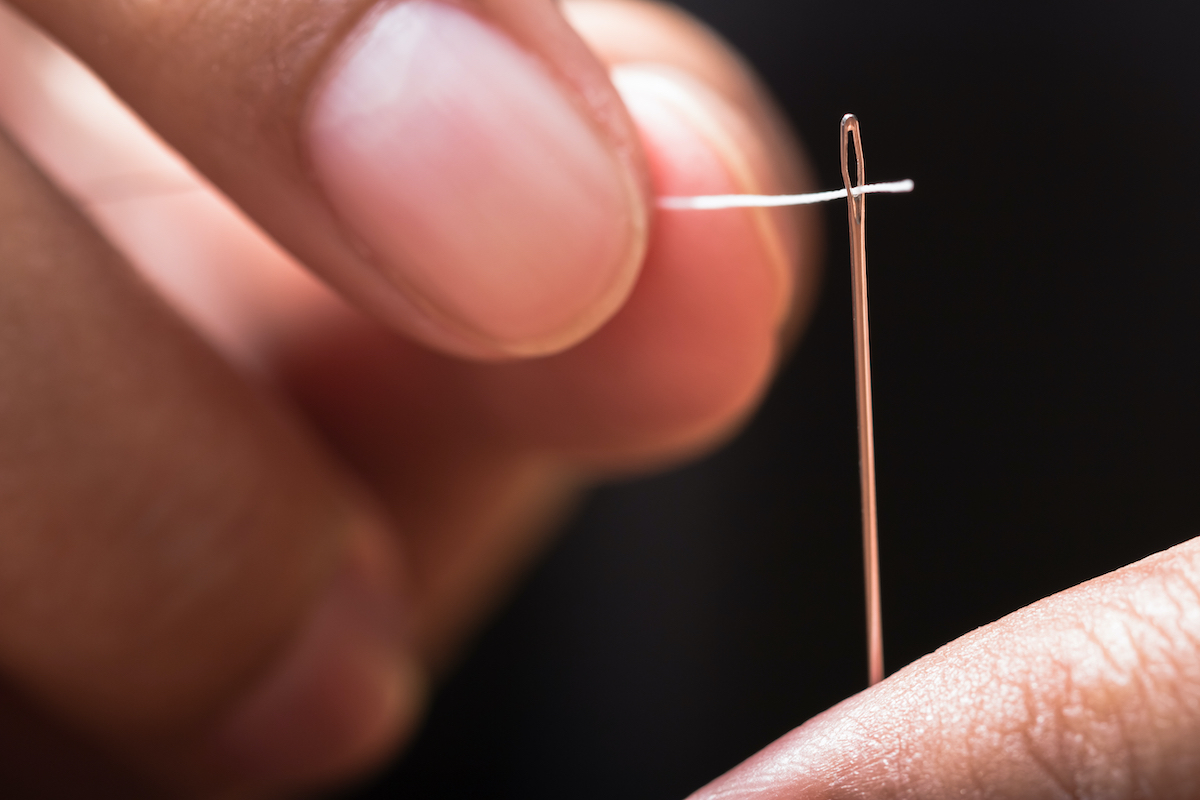 Yes, our lawmakers are back in session after three months off due to the coronavirus crisis, and rather than focus on urgent matters such as state’s $2 billion budget shortfall, it appears they have decided to proceed as though nothing has changed.

As I wrote last week, the Legislature started the budget process well by rejecting spending increases from the governor’s proposed budget. However, they still are increasing spending.

To make matters worse, they also are pushing a bill that would allow them to borrow billions of dollars and breach the state’s constitutional debt limit, which will end up costing taxpayers more in the long run.

As I said to KITV4 Island News reporter Paul Drewes this week, “Borrowing heavily now will hurt us for years to come. It will not be something we can sustainably pay off. We will be in a worse situation if another crisis hits. What is better is to reduce the cost of government. That is the only solution that is sustainable.”

But that’s not the only problematic legislation our lawmakers are considering during this truncated session. Now there is a bill that appeared virtually out of nowhere that would give the state director of health broad powers to declare statewide public health emergencies — and decide on the responses to them, including closing schools and businesses, mandating tracing and screening, and releasing confidential medical information.

The bill started as an attempt to the revise the state’s certificate-of-need requirements for new hospitals and dialysis facilities in rural areas. It was gutted and replaced, and now raises serious issues about privacy and civil liberties. Yet, the Senate is pushing it forward without giving the public adequate time to discuss and comment on the bill, under cover of the coronavirus crisis.

Fortunately, the Grassroot Institute of Hawaii was able to submit last-minute testimony on the bill, in which we urged our legislators to defer this measure. As we said in our testimony, “Hawaii’s citizens and policymakers need more time to evaluate the impact of the COVID-19 pandemic and the state response before enacting legislation that addresses the state’s police powers during a future crises.”

Meanwhile, the Legislature has yet to move on authorizing a semi-independent airport corporation, which is needed now more than ever in the wake of the lockdowns and their associated travel disruptions.

Overall, it is hard to escape the feeling that something has gone slightly haywire in the legislative process. These are unusual times, so it isn’t surprising that policymakers are struggling to adjust. But their priorities should be clear: Balance the budget and get Hawaii’s economy moving again.

And please do so without driving the state more deeply into debt or further burdening Hawaii businesses and entrepreneurs.

For our part, we have provided a road map for our policymakers who want practical directions on how to help Hawaii’s economy recover and even excel after the lockdowns. We also created an online tool that can help them see their options for balancing the state budget.

These resources are available to any Hawaii policymaker or citizen who wants to access them. Let’s work together to get Hawaii’s economy back on track.