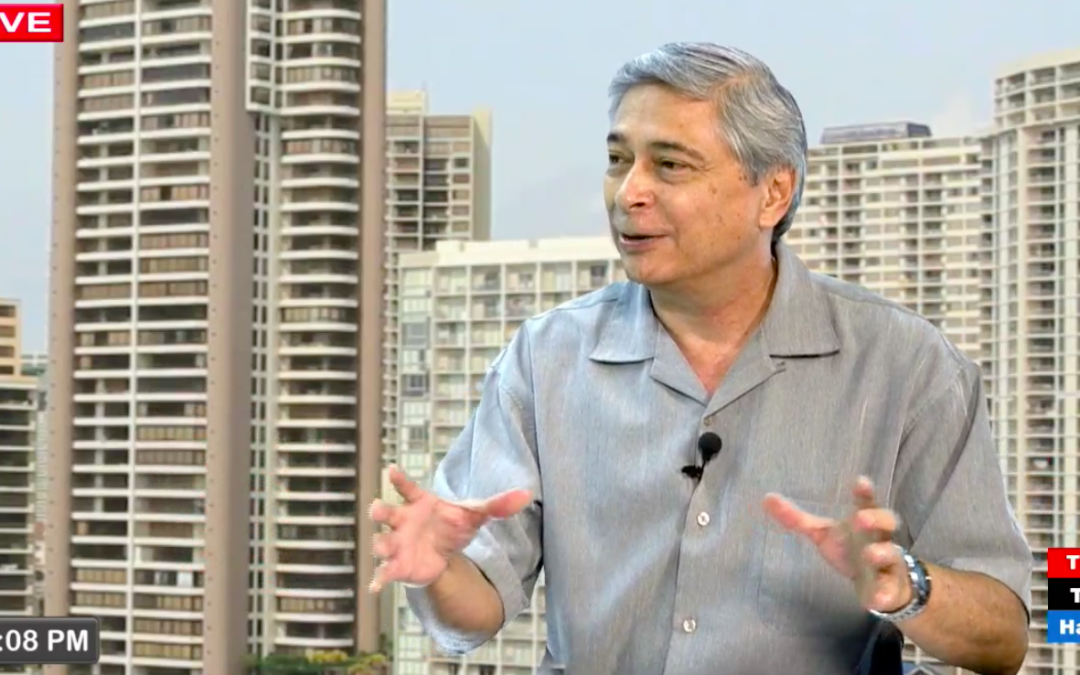 While the changes proposed in Bill 40 would mitigate some of the problems with the existing law on community workforce agreements, the Grassroot Institute of Hawaii continues to have concerns regarding the effect of this policy on both the local construction industry and Honolulu taxpayers.

The proposed bill represents an attempt to “correct” Ordinance 19-24 by softening language that previously made CWAs mandatory for city projects in excess of $2 million.

In testimony on Bill 37, which became Ordinance 19-24, the Grassroot Institute of Hawaii noted that use of CWAs, also known as project labor agreements, would drastically limit the use of nonunion employees on public projects, thereby reducing competition among bidding contractors and increasing costs for Honolulu taxpayers.

Unfortunately, the changes proposed in Bill 40 are not sufficient to allay these concerns. In fact, given the economic devastation facing Hawaii’s small businesses in the wake of the state and county coronavirus lockdowns, the council could most help the city’s contractors and builders by repealing Ordinance 19-24 altogether.

In testimony on the original ordinance, Jonathan Young, president of the Associated Builders & Contractors, Hawaii chapter, noted that about two-thirds of Hawaii’s approximately 4,500 licensed contractors are non-union, and Bill 37 effectively excluded them from bidding on the county’s smaller construction projects.[2]

Unfortunately, the small changes proposed in Bill 40 do not adequately address the harm to local contractors caused by the city’s CWA guidelines. Nor will it be effective in reducing the cost and delay issues that have led many cities on the mainland to abandon CWAs entirely.

Nationwide, states and municipalities have been removing CWA requirements. Last year, Kentucky became the 25th state to welcome all qualified bidders to compete for state construction contracts, since studies have shown that CWAs tend to increase the cost of government projects.

West Virginia,[5] Massachusetts[6] and New Hampshire[7],[8] found that the removal of CWA requirements resulted in larger pools of bidders and lower final bids. In New Hampshire, a public project that removed its PLA requirements not only lowered its costs, but elicited lower bids from union contractors.[9]

Making the use of CWAs non-mandatory is not sufficient to address the problem of increased costs, as can be seen in the Hawaii state policy that “encourages” CWAs for public projects worth at least $25 million.[10] Though more rational than the $2 million threshold of this bill, the state CWA policy still increases the costs of government contracts across the board.

Consider, for example, the cost overruns and delays on the Honolulu rail project or the delays that plagued the University of Hawaii at Hilo College of Pharmacy Building, both of which are CWA projects.

Though the rationale for CWAs is phrased in terms of promoting a skilled local workforce and achieving construction efficiency,[11] there is little evidence that it would have the desired effect. The experience with CWA requirements both in Hawaii and nationwide demonstrates that they are associated with rising costs and delays. Nothing in the experience of CWA projects in Hawaii suggests that they are superior in performance and efficiency than non-CWA projects.

With other states abandoning CWAs and PLAs because of their association with noncompetitive bidding, cost overruns and delays, Bill 40 is simply an attempt to “fix” an ordinance that should never have been enacted.

Honolulu took a step in the wrong direction by embracing CWAs for smaller public projects. Rather than trying to amend the law into a less harmful form, the council should consider repealing Ordinance 19-24.

With economists warning that recovery from the coronavirus recession will take years, the council should be looking for ways to save taxpayer funds while promoting local business. Eliminating CWAs/PLAs would help forward both of these objectives.