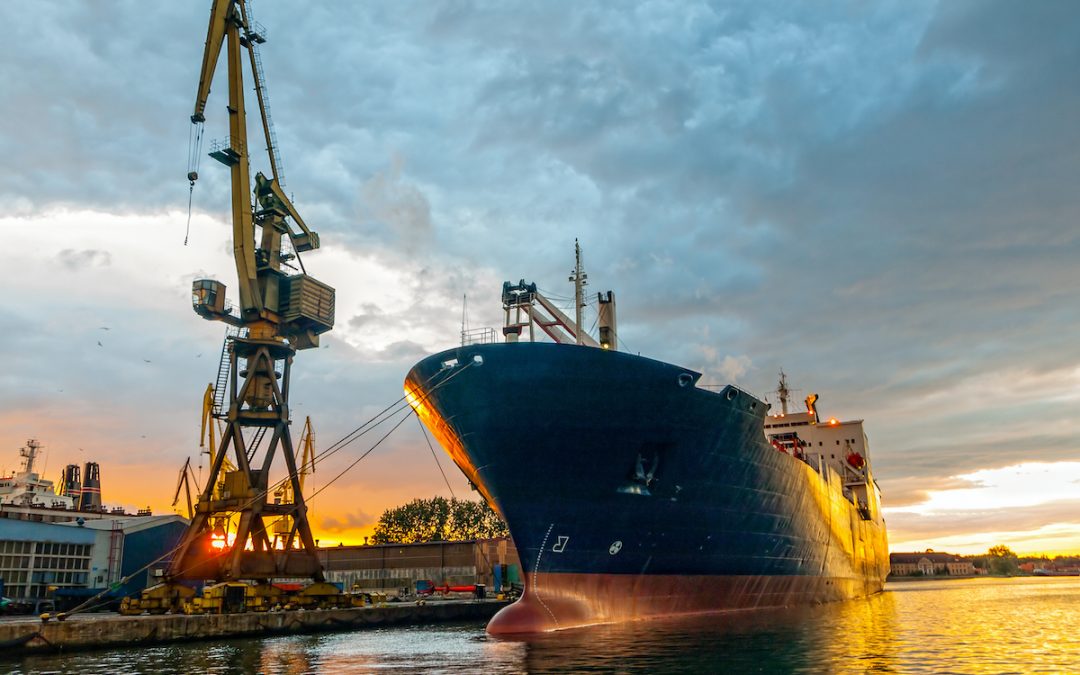 June 5, 2020, marks the 100th anniversary of the Jones Act, a law passed to protect the domestic water transportation industry from outside competition. This law has been touted as critical to the success of the industry, but in reality the Jones Act has done little to support it. Instead, the law has presided over its steady decline. Reforming the Jones Act’s requirements would bolster a beleaguered industry and support national security.

To accomplish its goal of blocking foreign competitors, the Jones Act barred foreign-built, -owned, -crewed and -flagged ships from carrying cargo between U.S. ports. Washington Sen. Wesley Jones tacked the bill onto the Merchant Marine Act of 1920, as section 27.

Although the Jones Act was passed in 1920, laws of a similar type had been on the books since 1817, when Congress prohibited foreign-built and -owned vessels from operating in domestic trade. The first Congress even legislated a higher tax on foreign ships than on domestic ships.

However, these laws did not guarantee the success of the U.S. shipping industry.  The U.S. lost its competitive edge in shipbuilding in the late 19th century with the advent of iron and steel steamships. The wooden ships that the U.S. was accustomed to building were no longer in demand, and European countries such as the United Kingdom outpaced the U.S. in building metal-hulled steamships.

After World War I, Congress passed the Jones Act as a continuation of normal practice. But the U.S. still hadn’t regained its shipbuilding prowess, and a combination of postwar factors caused U.S. shipyards to construct zero oceangoing ships between 1922 and 1928. A 1922 government report identified one likely contributor: price. Building a new ship in the U.S. cost 20% more than building one abroad.

Facing higher upfront costs, U.S. carriers made a logical move: They bought fewer new ships. The disincentive effects of high up-front costs caused shipyards to lose their economies of scale, further increasing the price of a new ship. This has led to U.S. shipyards losing more business, creating a vicious cycle in the shipbuilding and carrying industries. To wit, in 1950 there were about 430 Jones Act-qualified blue-water ships. Today there are only 99 such ships left.

One consequence of high shipbuilding costs is a lack of specialized vessels in the Jones Act fleet. There are no liquified natural gas tankers in the fleet, meaning that Puerto Rico imports LNG instead of buying it from the U.S. The two remaining dry bulk ships, used for carrying grain, coal, timber, etc., are over 40 years old and “mostly inactive.” Jones Act restrictions also meant that New Jersey had to pay an extra $700,000 for shipments of road salt during an ice storm in 2014.

Another disadvantage of high prices is that the remaining Jones Act carriers tend to keep their ships on the water as long as possible to maximize their useful life and avoid purchasing new ships. This leads to older ships on the water — a risk multiplier for accidents. So although the Jones Act was trying to protect the maritime industry, it ended up dooming it.

Recent studies estimate that the benefits of reforming the Jones Act could be as high as $40 billion in the long term. That’s simply reforming the Jones Act’s U.S.-built requirement — arguably its most onerous requirement. Without that requirement, existing U.S. carriers could afford drastically lower-priced ships, which would in turn provide jobs to U.S. mariners. The Maritime Administration has already identified the current lack of available mariners as an impediment to moving cargo during a “prolonged crisis.”

The Jones Act’s hundredth birthday gives Congress a unique chance to revisit the law. Rep. Ed Case, D-HI, and Sen. Mike Lee, R-UT, have both proposed bills to amend or repeal  it. Their reforms would certainly be an improvement on the status quo. Hopefully, this June 5, Congress will recognize the Jones Act’s century of failed protectionism and reform the relic.