Help from the Legislature will have to wait 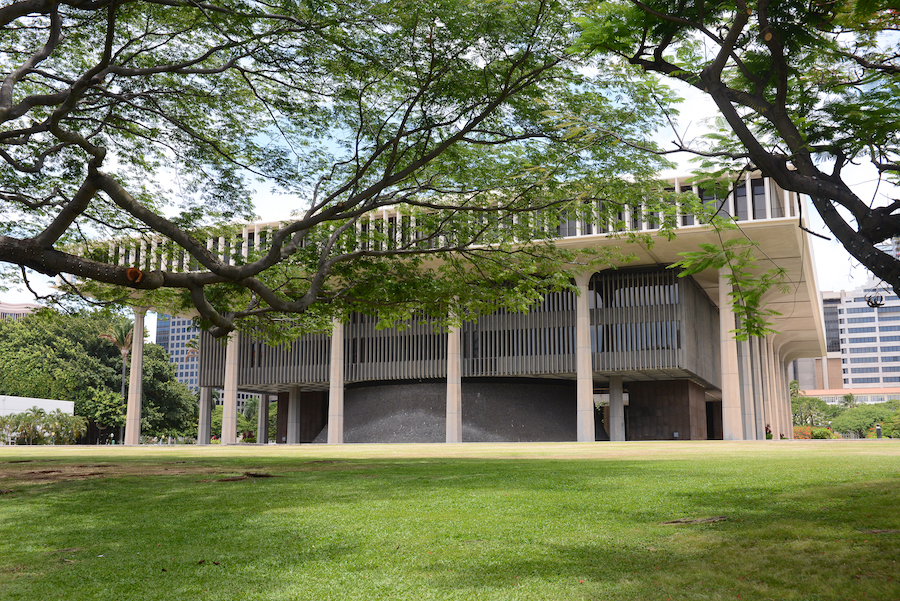 It was a session interrupted in March by the COVID-19 crisis, then reconvened for four hectic weeks in June and July. When the session began in January, we had been prepared to fend off new taxes and budget-busting government projects. Now that it’s over, we can celebrate the lack of any tax increases, but the budget issues remain.

The Grassroot Institute of Hawaii was adamant about belt-tightening and spending cuts. We even created a budget balancing tool to demonstrate how it could be done.

Our state lawmakers went for a different approach, donning rose-colored glasses and approaching the budget shortfall as a temporary setback. Not only did they use up the entirety of the state’s rainy day fund, they also approved legislation allowing them to breach the state’s legal debt limit. Over the next several years, the state will be able to issue up to $7 billion in general obligation bonds, thereby increasing the state’s liabilities and debt burden that will be borne by Hawaii taxpayers. They also approved salary increases for some public employees.

Overall, those who had hoped the Legislature would address the economic fallout of the pandemic-inspired state and county lockdowns were disappointed. Very few of the bills considered in the reconvened session attempted to ease the pain of the state’s businesses or unemployed workers.

One Senate resolution stands as the perfect metaphor for the Legislature’s approach to addressing Hawaii’s current economic woes. SR78, adopted on July 8, pledges to create 100,000 permanent jobs in Hawaii by 2022. How? The resolution doesn’t say. It only asks the state Department of Business, Economic Development and Tourism to help by submitting recommendations before the 2021 session.

For the DBEDT employees now searching for ways to help the Legislature meet its goal, may I suggest a little light reading? Please check out the institute’s “Road map to prosperity,” which we released in late May to provide exactly the kinds of recommendations Hawaii needs to get its economy moving again.

I’m not saying the Legislature’s lack of fiscal restraint means it ignored the pandemic entirely. On the contrary, the Senate chose to respond to public dissatisfaction with the lockdowns and the governor’s exercise of emergency powers by … expanding the state’s emergency powers.

A House bill that had made it to the Senate was gutted and replaced with a proposal that would give the state health director broad powers to declare public health emergencies, close businesses and schools, mandate quarantines, and do anything else deemed allegedly necessary to address the danger.

The bill was met with broad public opposition, and hundreds of people submitted testimony opposing it. Nonetheless, our senators approved HB2502, and only the House’s refusal to accept the new version stopped it. This was one of the bright spots of this year’s session.

Another bright spot was a resolution creating a task force to make government operations more cost-effective. True, this was just a small step, but if it leads to laws that will make it easier to engage private contractors or create public-private partnerships, it’s a step in the right direction.

Also deserving praise was the Legislature’s approval of HB285, which, pending approval by the governor, will make it easier for lawmakers and the public to learn the details of police misconduct. More sunlight is always a good approach when it comes to increasing the public’s trust in government, and lawmakers should be commended for their work on this bill.

Despite these bright spots, however, the fact remains that little was done to address Hawaii’s genuinely horrifying economic devastation, and it looks like we’ll have to wait until next year — at the state level, at least — to make any progress.

The good news is that this gives us more time to promote economic freedom as the key to helping Hawaii recover and even excel after the coronavirus lockdowns. I know I’m already making up my wish list for the next legislative session.