Jones Act study boldly goes where no research has gone before 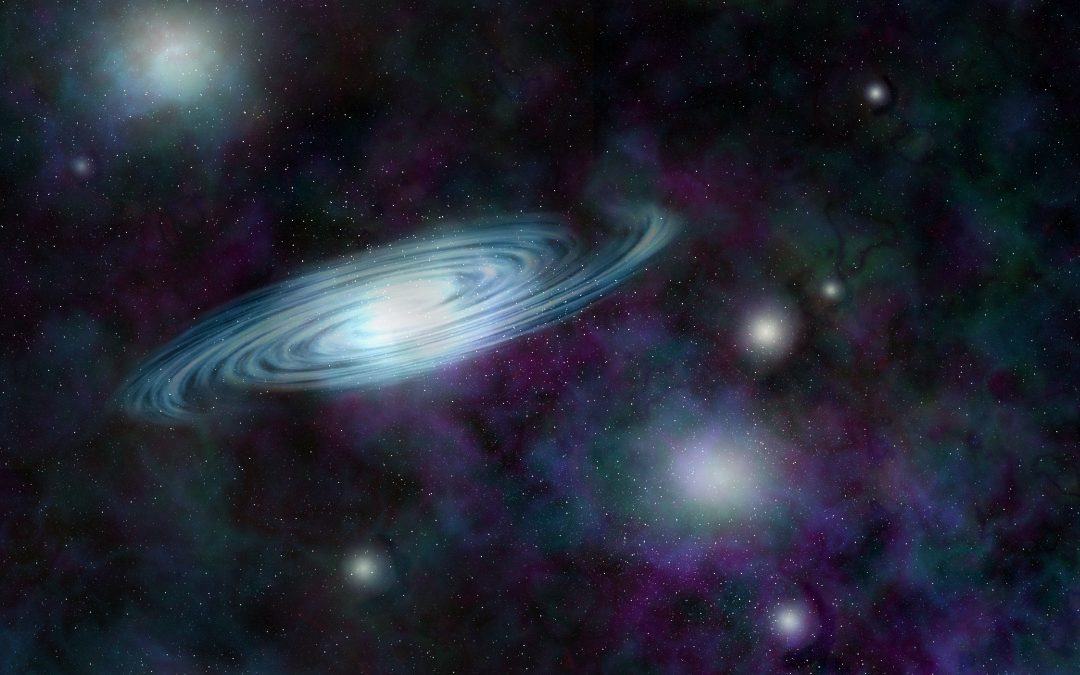 No, those aren’t lottery numbers or the beginning of a Carnac the Magnificent skit. They are the answers to a question that we at the Grassroot Institute of Hawaii have been asking for years: What is the economic impact of the Jones Act on Hawaii?

Our new study, “Quantifying the cost of the Jones Act to Hawaii,” ran five different scenarios involving the protectionist requirements of the century-old federal maritime law and found that:

>> The median annual cost of the Jones Act to Hawaii’s economy is $1.2 billion.

>> Because of the Jones Act, Hawaii has approximately 9,100 fewer jobs, representing $404 million in lost wages.

And that’s just the beginning. Our study also looked at the effect of the Jones Act on selected industries, as well as what would happen if the act’s restrictions were lifted.

For example, we now know that it costs between $24.9 million and $63.2 million a year more for Hawaii drivers to own and operate their cars because of Jones Act restrictions. Those rules also add a dollar a day to the average family’s housing costs, 40 cents a day to their food bills and 14 cents a day to their electricity bills. Again, that’s every single day.

An industry lobbying group, the American Maritime Partnership, recently claimed that the Jones Act has, at worst, a negligible effect on Hawaii, but if you think $1,800 a year is a “negligible” amount for the average Hawaii family, then you haven’t spoken with enough local families. That’s $1,800 that could be used for education, a new home, a new business venture, a better car, a vacation, or any of a thousand things that could benefit that family.

Because of the Jones Act, costs for Hawaii’s retail stores each year are about $54.3 million higher, according to our research. Even national discount stores like Walmart and Target have to charge about $11.2 million more. The lost sales resulting from these higher prices lead to approximately 625 fewer retail jobs statewide, including about 105 at these discount stores.

Real estate and construction services in Hawaii cost between $54.4 million and $255.9 million more annually because of the Jones Act, resulting in about 230 to 785 fewer jobs.

With such clear evidence of the negative effects of the Jones Act, Hawaii policymakers should be lining up to modernize it. However, it takes bold leaders to advocate for Jones Act reform in the face of the powerful pro-Jones Act lobby.

Fortunately, we were able to welcome two such leaders to the webinar that marked the launch of our report. U.S. Rep. Ed Case (D-HI) and U.S. Sen. Mike Lee (R-UT) both took the time to respond to our report and talk about their own efforts to update the Jones Act.

As he explained during our webinar, Rep. Case has been working to understand the Jones Act and its costs for many years. Case said he was especially concerned with the cost to Hawaii families as outlined in the report.

Sen. Lee also talked about how the Jones Act unfairly affects the poor and middle classes while enriching America’s protected maritime industry. He said the institute’s study will be “tremendously helpful” in his effort to reform the Jones Act.

“I love the work you have done on this issue,” Sen. Lee said.

If you’d like to watch the Jones Act webinar in its entirety, you can view it here. In addition to being informative, it’s also a great chance to see true bipartisanship in action. Rep. Case and Sen. Lee are on different sides of the political spectrum, but they were in strong agreement when it came to Jones Act reform. Sen. Lee even mentioned that he “loved” everything Rep. Case had said in his opening remarks about the act, and that he agreed with every word.

It just goes to show the importance of good data and research as we work to update the Jones Act for the 21st century.