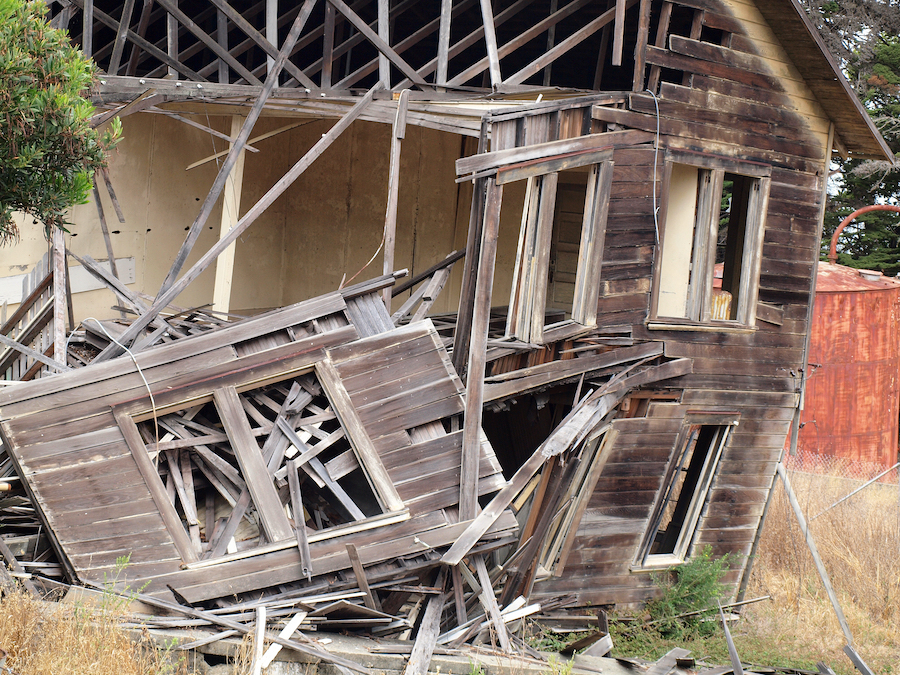 During “normal” years, late summer is when I usually talk about what Hawaii needs to do to improve its economy relative to other states.

But this is not an ordinary year.

This was brought home to me when I looked at the newest edition of “Rich States, Poor States,” the annual report from the American Legislative Exchange Council, which compares the economic competitiveness of each of the 50 U.S. states and forecasts where their economies are likely to be headed.

The data for its report this year was collected at the beginning of 2020, which now seems like a different era. Nevertheless, Hawaii as usual scored in the bottom 10 (No. 44) for economic outlook, though happily that was a gain of one place from the previous year.

Particularly bad were Hawaii’s rankings for personal income tax, “sales tax” and domestic out-migration. In the past, I would have pointed out that these and other factors showed that Hawaii’s economic policies were not sustainable, that Hawaii needed greater economic freedom, if it hoped to lower the cost of living and prosper.

But, again, these are not normal times. Now it’s clear Hawaii’s economy was a house of cards before the coronavirus pandemic, and the state and county lockdowns were the howling wind that knocked everything down.

The response of Hawaii policymakers was to put on their rosiest glasses and continue to spend as if Hawaii’s greatest financial crisis in decades never existed. Rather than make cuts, they spent the state’s rainy day fund and left us with no cushion in case of an emergency.

Meanwhile, the bad news continues to pile up.

>> Moody’s has downgraded Hawaii’s credit rating, which means more taxpayer dollars will go to debt service instead of other public services like unemployment insurance, education, housing and homelessness. One reason for the downgrade was Gov. David Ige’s “suspending indefinitely payments to pre-fund its OPEB liability” — specifically the public employees health benefits fund, which will add to the state’s unfunded liabilities, as well as endanger the state’s obligations to its former employees.

>> The 2020 Legislature gave the governor a pass to breach the state’s spending limit, and just yesterday he announced the sale of almost $1 billion in bonds. The reason was to “finance capital improvement costs and improve various public buildings and facilities.” But it also increases the state’s liabilities and risk to Hawaii taxpayers.

>> The state’s negative economic growth is poised to continue, or even worsen. University of Hawaii economists recently estimated that 30,000 people will leave the state over the next two years as Hawaii attempts to recover from the state and county lockdowns measures.

>> More than 40% of the state’s labor force filed for unemployment this year, depleting the unemployment fund. The state is now borrowing billions of dollars from the federal government to pay unemployment, but that debt will weigh down the state for years to come.

>> As if all that wasn’t enough, Hawaii is clearly unprepared for the “Medicaid tidal wave” that is about to consume states that elected to expand Medicaid. The combination of the economic downturn and the restrictions put in place by Congress in the coronavirus relief package means that the number of people on Medicaid has soared. Experts say that, nationwide, we’re looking at an additional $440 billion in Medicaid costs, about one-fourth of which will need to be covered by the states. States that expanded Medicaid are expected to have an 80% increase in Medicaid spending, something that Hawaii can ill afford.

Considering all these factors, you would think Hawaii policymakers would be having second thoughts about further damaging the state’s economy. Yet, Lt. Gov. Josh Green recently warned of another “full shutdown,” if the surge in coronavirus cases continues.

It’s not an easy thing to balance the different concerns and priorities that have surrounded the pandemic. So far, policymakers have been diligent about consulting medical professionals to get the best advice on how to protect public health. But it’s time they did the same thing when it comes to protecting our livelihoods.

Growing the budget and approving government employee pay raises when Hawaii is running out of money is an unsustainable way to run a state. In short, We need better financial management, more consultation with a variety of economic experts, and a lot less denial about the harm the lockdowns have done to our state.

Otherwise, we won’t be talking about the state’s “road to recovery” next year. We’ll be wondering if recovery is even possible.