Lots of rules, not enough clarity 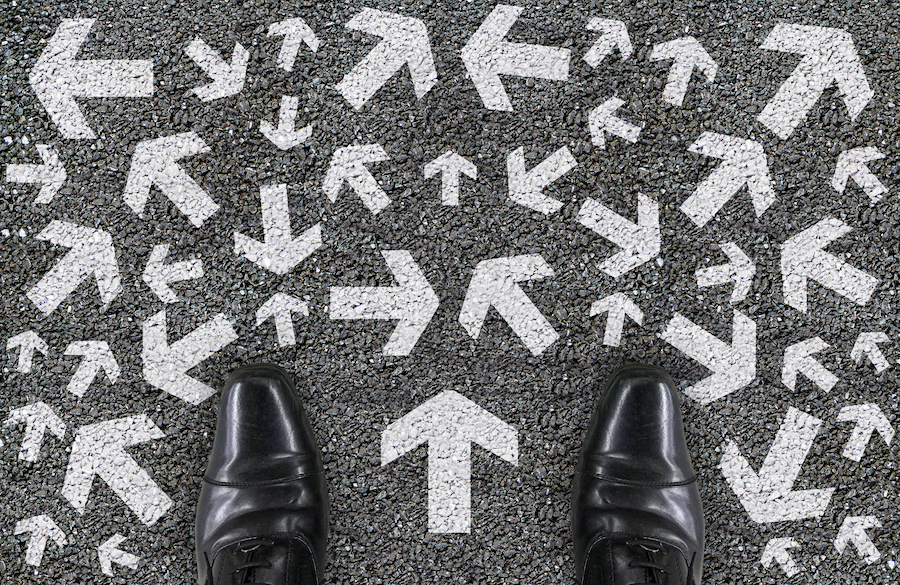 On Wednesday, I wanted to take a walk. Unfortunately, it turned out to be much more complicated than I thought it would.

That’s because that same day, Hawaii News Now reported that Honolulu Mayor Kirk Caldwell, in his continuing attempts to stymie the spread of COVID-19, was about to issue a new lockdown order. But the full text of the lockdown order wasn’t readily available. Once I did find a copy, it was 16 pages of confusing legalese, and I had no idea if my intended walk would be legal.

When you have to worry about getting cited for taking a walk, that’s a problem.

There is a reason that predictability and certainty are cornerstones of good lawmaking. Over the centuries, political and legal philosophers have asked what is required to make laws fair and equitable. One major component is to ensure that the public knows what is legal and illegal, understands the reason for that distinction, and can reasonably predict what actions will place them on the wrong side of the law.

Unfortunately, Hawaii’s pandemic response has lacked both predictability and certainty. While trying to determine whether my walk was legal, I came across rules for playing wind instruments outside and how many people are allowed in a fabric store at one time. Very few people would reasonably expect such things to become the target of restrictive rules and punishment.

Too many of us are reduced to combing through news articles, looking for graphics that will let us know if we can legally fish, walk on the beach or open our businesses. No wonder the public is getting frustrated. This method of rule-making is antithetical to the principles of good lawmaking.

One of the reasons that we have separation of powers is so that the public can be involved in making new laws. There is a strict path that legislation must follow. “Gut and replace” notwithstanding, the people must have the opportunity to see what is happening and weigh in. The openness of the process, reinforced by “sunshine” laws, helps to increase public trust in the government.

That’s why the Grassroot Institute of Hawaii was among the community watchdog groups that early on condemned the governor’s decision to suspend transparency and sunshine laws. In response he made conciliatory gestures, but still he cited the suspension this past Monday when refusing to release to The Associated Press his COVID-related communications with state officials and others.

As I explained on Michael W. Perry’s “Perry & The Posse” radio program on KSSK, the public’s growing mistrust is related to the government’s perpetual lack of openness.

“Bottom line,” I said, “it’s the trust factor. Government is telling us what to do and what not to do, but they’re not explaining why. And there’s a huge amount of confusion.”

I want to be clear that I am not trying to play backseat epidemiologist. A real epidemiologist already has weighed in to criticize the health-related aspects of the state’s lockdown orders. Moreover, I understand that the government has an important role to play in safeguarding the public’s health and safety.

But open, accountable government is essential to good lawmaking. Moreover, the current approach leaves businesses twisting in the wind, and it could be the final blow for many of them.

Ultimately, it should not be so difficult to know whether you can take a walk. Nor should the decision-making process of our elected officials be so impenetrable.

This coronavirus crisis has helped emphasize the importance of transparency and accountability in government. Looking ahead, one of the Legislature’s highest priorities during its 2021 session should be to strengthen the state’s open government laws and reexamine its emergency powers law.