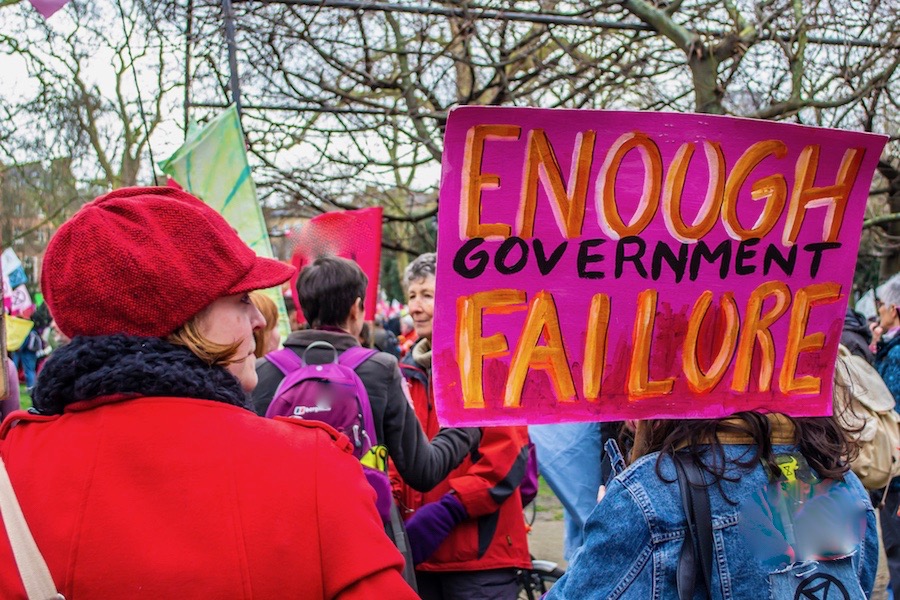 Mark Monoscalco was born and raised in a suburb of Chicago, but except for his accent, you wouldn’t necessarily know that from his political inclination toward limited government and individual liberty.

Somehow he managed to avoid being swayed by the prevailing ideology of the region, so felt quite at home when he joined the Grassroot Institute of Hawaii board of directors in 2016. 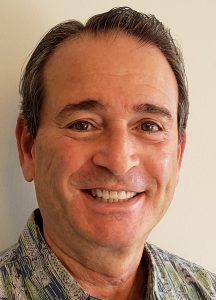 While growing up in the Chicago area, he worked for his father’s asphalt paving business, which he and his brother eventually took over. He tailored his education to the construction business, earning degrees in business administration and civil engineering from the University of Chicago and the Illinois Institute of Technology, respectively.

After he and his brother sold the business in 1986, he and his wife, Mirella, decided to spend part of their year in Hawaii to escape the Chicago winters.

By 1999, they were spending most of their time in Honolulu. And in 2001, they decided to sell their home in Chicago and become full-time Hawaii residents, which he described as the best decision he’s ever made. When he’s not focusing on his consulting business or helping the institute, Mark manages a blog called Defending Civil Society.

Melissa Newsham: How did you become involved with the Grassroot Institute?

Mark Monoscalco: I met Dick Rowland [the institute’s founding board chairman] back in the early 2000s and he mentioned that he was working on an organization. I attended some meetings and supported the institute. Then in 2016, Dick asked me to join the board, which I was happy to do. I am very enthusiastic about our progress.

Q: What kinds of changes have you seen in Hawaii since moving here?

A: All of the things that I’m most enthusiastic about are sort of hard to damage. I love the ocean, the mountains — and the weather, of course. No matter how offline we go in our politics, it’s hard to damage those things. But we’ve been here for about 30 years now, and there has just been a constant growth in the public sector.

We had a flourishing tourism industry, so we were able to overcome a lot of the burdens that a large public sector requires. But tourism has cycles. We went through a couple of huge down cycles:  9/11, SARS, and of course, now. That’s going to require some deep introspection about how big of a public sector we can afford out here and what it really provides for.

Q: Have you always held your political beliefs?

A: As a kid, politics really isn’t something you think about much. But I always had the opinion that I wanted to be left alone.

I remember when Barry Goldwater ran for president. I was probably 7 years old at the time. My father was a conservative Republican, so in our little neighborhood I was the one that went out in the lawn and pounded a “Goldwater for president” sign, which, of course, was the only one in the whole neighborhood. Not that I knew much about it, but my dad liked it, so it must have been the right thing to do.

I grew up during the war in Vietnam and the protests. My grade school was off the campus of Northwestern University. And in 1970 when there was the massacre at Kent State, Northwestern had a very large presence of Students for a Democratic Society, which was a very radical organization. They barricaded the main street that went through Northwestern and were protesting. So as a young kid, I thought that was really something to be interested in, and I was out there with the university students with their red armbands.

Later on, my natural tendencies to just want to be left alone brought me to the Reagan years. He stood on the steps of the Capitol in his first inauguration and said that in these troubling times, we have to realize that government is not the solution to our problems, but that government is the problem. And I was like, “He’s right!” Little did I know that he wasn’t going to make any difference, and the government was going to get bigger during his eight years in office. But he promoted a philosophy that I thought was very productive.

Somewhere along the line, I started to find that there were philosophies that were actually more aligned with individual liberty, and I found libertarianism. I do remember realizing the Libertarian Party is pretty cool, and I remember voting for some Libertarian candidates. I became more enthusiastic about libertarianism and the party, but still mostly voted for Republicans.

When George W. Bush got elected in 2000, Republicans for a short period controlled the Senate, House and presidency. And in the first budget that they passed, they spent more money than they did in the year before. So when it became obvious that the government was going to grow no matter which one of the major parties was involved, I abandoned the major parties in 2000 and have never been disappointed by that decision.

Q: How did you reconcile some of the “kooky” candidates that the Libertarian Party produces?

A: The Libertarian Party has a really wide base. The party has a really low threshold for someone becoming a candidate so the candidates that it comes up with are the biggest problem. Gary Johnson [the former Republican governor of New Mexico who was party’s presidential candidate in 2012 and 2016] wasn’t really a libertarian. To me, that was a big problem.

It would be nice to have a candidate who’s going to draw a lot of support, but on the other hand, I’d like to have a really serious libertarian candidate. The Libertarian Party had Ron Paul as a presidential candidate in 1988, but the last times he ran, in 2008 and 2012, he ran as a Republican. He did more to promote the libertarian philosophy in those presidential campaigns than any candidate had done before.

Q: From where do you like to get your news?

A: I’ve given up on all mainstream news media. Most of my day-to-day news is from internet search and some aggregating sites. I’m a big fan of the Mises Institute and the Foundation for Economic Education. I look through the headlines on the Honolulu Star-Advertiser to see the latest thing the governor is doing to destroy our economy, but I don’t read it as a source, only as an alert to go look on the governor’s website and try to find the actual executive orders and what not and read them myself. It takes a lot more effort to dig into it.

Q: What do you hope the people of the state will take away from the COVID shutdown?

A: Government is a failure. I did a blog post recently that says something to the effect of “Will the virus annihilate liberty?” In every phase where something has gone wrong, the source of the problem has been the government.  And now in Hawaii, we have a complete lockdown on one industry, which accounts for more than 23% of our GDP. So when you go and shut the industry off like it’s an on-and-off switch, you get to where we are now.

Obviously the virus is in suppression here. And the government is saying, “Now what do we do?” They have no idea.

The thing that I’m most frustrated with is that it didn’t take a lot of research and planning to shut it off, but now we have to go through all of these government departments who have to be involved to restart it.