The Jones Act adds to Hawaii’s high costs, so update it for today’s world 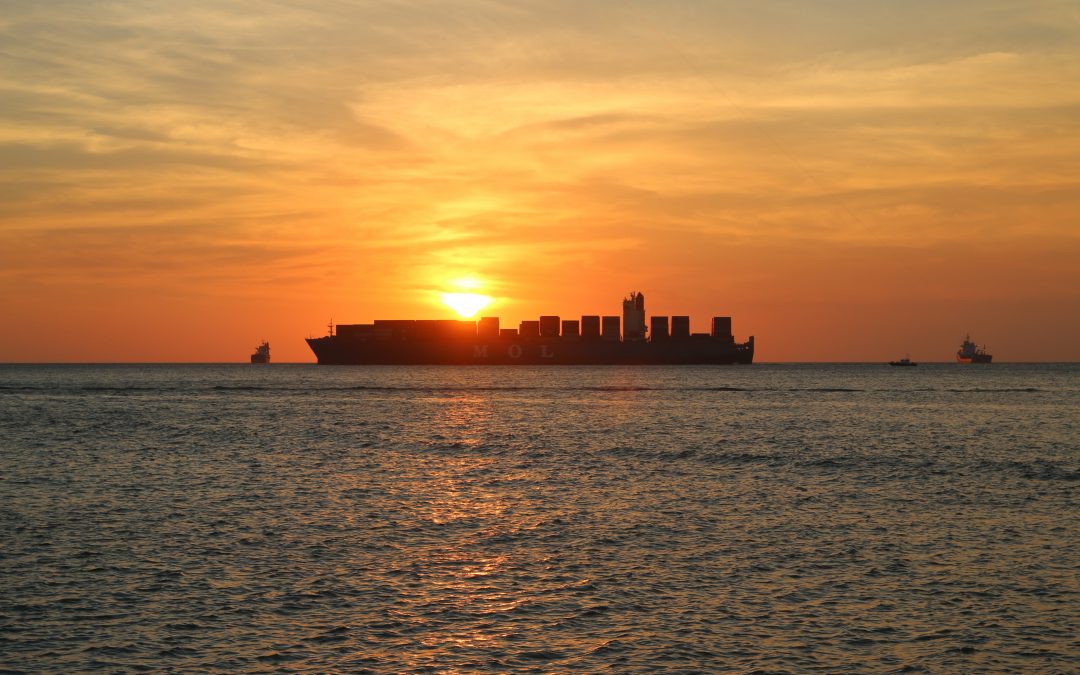 Hawaii already has one of the highest costs of living in the United States, and many economists believe the Jones Act only makes things worse.

The federal law requires that all goods carried between U.S. ports be on ships built and flagged in the U.S., and mostly owned and crewed by Americans.

Logic suggests such limits on competition encourage higher prices. But the law’s corporate beneficiaries have long said no, the law has “no effect” on consumer prices, not even in Hawaii, which is almost wholly dependent on waterborne imports. In fact, as represented by the American Maritime Partnership, they say it actually benefits Hawaii, to the tune of $3.3 billion a year.

The partnership made these claims again just last month, in a report titled “Impact of the U.S. Jones Act on Hawaii.” It was issued just days before the release of the Grassroot Institute of Hawaii’s groundbreaking study, “Quantifying the cost of the Jones Act to Hawaii,” which used five scenarios to examine the impact of the Jones Act on 260 commodities and, for the first time ever, provided specific numbers regarding how much the Jones Act costs Hawaii.

Briefly, the institute’s study found that the act costs Hawaii $1.2 billion a year, including almost $1,800 a year for the average family, 9,100 fewer jobs and $148 million in lost taxes. If the act’s U.S.-build requirement alone were eliminated, Hawaii could save $532 million a year, add 3,800 jobs and produce $67 million in taxes.

So which study is right? Well, just go to the grocery store.

The AMP study compared online grocery prices at Walmart, Target and Costco stores in Hawaii and Los Angeles and found they were, indeed, higher in Hawaii, by 2.4%. But its researchers wrote that off as “virtually nil.”

Ignoring the claim that 2.4% is insignificant, there are problems with this methodology. First, it’s insufficient to evaluate an entire state’s economy based on the online prices of a few big-box stores. More important, online prices are not the same as store shelf prices.

For example, during visits to Walmart stores in Honolulu and Los Angeles, Grassroot researchers found that an 18-ounce box of Cheerios listed online as $3.64 in both locations was $4.26 in Honolulu and $2.94 in Los Angeles. A 1-gallon bottle of Wesson Canola Oil was $6.98 online and in the L.A. store, but $9.64 in Hawaii. Looking at all the grocery products on the AMP’s list, Honolulu Walmart prices were on average 14% higher than in L.A.

The AMP study also alleged no effect on car prices in Hawaii, based on Kelley Blue Book values. But Grassroot staffers visited dealers in Honolulu and L.A. and learned that Hawaii prices are thousands of dollars off from the “blue book,” with the cars mentioned in the AMP study costing an average 5.4% more in Honolulu than in L.A., or over $1,800 per car.

As for the Jones Act benefiting Hawaii by $3.3 billion a year, that finding is from a private study never released, making it impossible to verify. Taken at face value, that figure presumably represents the value to Hawaii of the shipping industry overall. But shipping would continue in Hawaii regardless of whether the Jones Act were reformed or repealed.

In summary, the shipping lobby’s report is contradictory, problematic and secretive. In contrast, the Grassroot study is transparent with its data sources and methodology, and peer reviewed.

So which should you trust?

Read for yourself. But no matter how you slice it, the Jones Act adds to Hawaii’s cost of living. That’s reason enough to update it for the 21st century.