Under mounting pressure, Jones Act lobby claims the law is cost‐​free to Hawaii 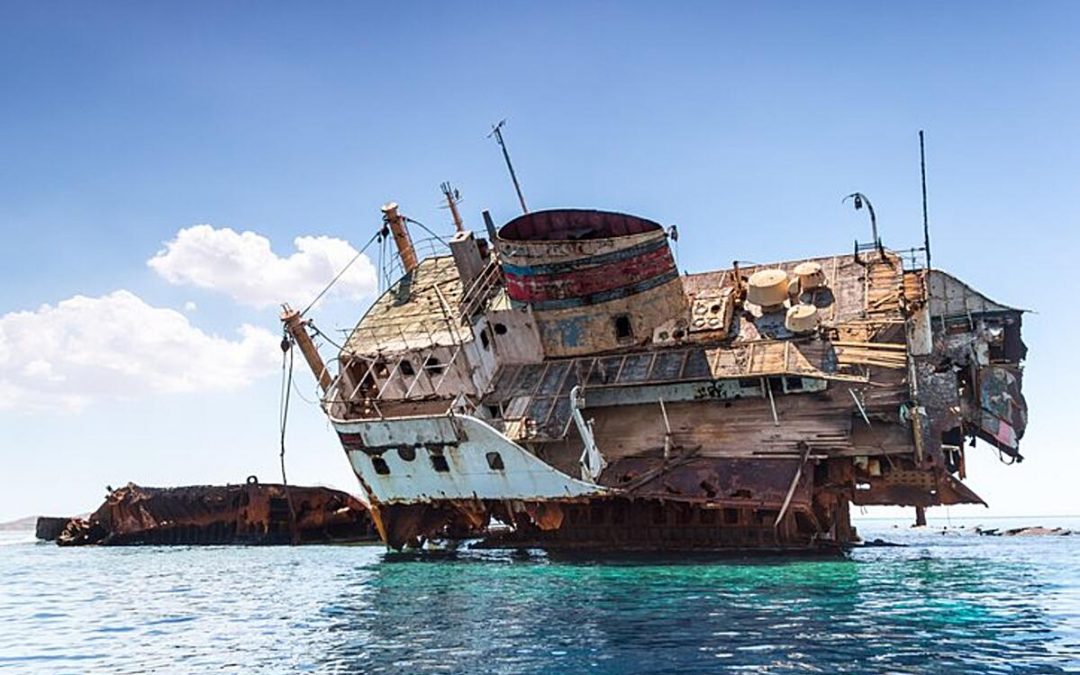 Jones Act supporters in Hawaii can be forgiven for feeling a bit on edge these days. Last December Rep. Ed Case (D-Hawaii), citing the Jones Act’s impact on the state’s cost of living, introduced three bills aimed at reforming the law. A May poll of state residents, meanwhile, found that, among those familiar with the Jones Act, a stunning 85 percent thought it should be repealed or changed. And just last month the Honolulu-based Grassroot Institute of Hawaii released a study placing the Jones Act’s annual cost to the state at $1.2 billion.

Amidst this mounting pressure the American Maritime Partnership (AMP), a pro-Jones Act lobbying group, has attempted to change the narrative with a new study of its own. Its conclusion: the Jones Act has no effect on the state’s sky-high cost of living.

It’s a claim that should be greeted with considerable skepticism.

Passed in 1920, the Jones Act restricts the domestic waterborne transportation of goods to vessels that are U.S.-registered and U.S.-built as well as mostly U.S.-owned and crewed. That is to say, over 99 percent of the world’s ships are off-limits for domestic transport. And those that can be used cost far more to build — 4-5 times as much as those built in other countries—and have significantly higher crewing costs.

This combination of expensive ships and crew, along with reduced competition, inevitably leads to higher transportation costs. That’s no small thing for one of the most geographically isolated parts of the United States that imports most of what it consumes.

But setting aside these theoretical considerations, the report suffers from methodological issues that bring its conclusions into question. Its claims are largely based on an online survey of 200 items at four big-box retailers—Costco, Home Depot, Target and Walmart—in both Los Angeles (where Jones Act ships bound for Hawaii depart from) and Honolulu (where these ships arrive). These items are then placed into four categories consisting of groceries, durable and household goods, clothing, and building materials. A fifth category—automobiles—is also used, with prices sourced from Kelley Blue Book.

The average price difference for each of the five categories is then averaged together to establish an overall difference of less than 1% that the report describes as “virtually nil.”

The flaws in this approach are numerous and glaring. These include:

Cherry-picking: Deciding which items to compare on price can yield dramatically different results. For example, when one searches for “ice cream” at one of Walmart ‘s Honolulu stores, the first three results cost more than a Walmart in Los Angeles to the tune of 19%, 13%, and 79%. Yet the lone ice cream example used in the AMP study from Walmart shows a price difference of 0 percent. So why was this item chosen and not the others? The report does not say.

Use of online pricing: Although the AMP report’s approach of comparing prices online is certainly easier than canvassing the actual stores, it is less accurate. For example, the report found that an 18oz box of Cheerios cost $3.64 in both Los Angeles and Hawaii. But when the Grassroot Institute paid a visit to a Walmart in Honolulu they found the price to be $4.26 — an amount 17 percent higher. Similarly, Wesson canola oil was found by the report to be identically priced in Los Angeles and Hawaii at $6.98. But while in-store visits found the online price to be accurate for Los Angeles, in Honolulu it was actually $9.64 — 38% higher.

Statistical sleight-of-hand: Despite the lack of insight into how items were selected and the flawed use of online prices, the report still finds that grocery items in Honolulu cost 2.4% more than in Los Angeles. However, the report also found minimal cost differences across the four other categories. After averaging these five categories together the report finds a total cost difference of a mere 0.51%.

This approach makes little sense. Why should each category be equally weighted when Hawaii residents spend far more on some types of items than others? According to the Bureau of Labor Statistics, 18.1% of expenditures by Honolulu consumers in 2017-18 was on food compared to a mere 2.7 percent on apparel and services. So why are grocery and clothing (or any other category for that matter) averaged together on an equal basis when one is far more consequential for consumers than the other?

Failure to isolate the dependent variable: Comparing items in Los Angeles and Hawaii is an interesting exercise, but it tells us little about the impact of Jones Act shipping on retail prices as a plethora of other factors figure here too. As the AMP study itself concedes, “there are many other factors that impact the price of goods in Hawaii beyond the Jones Act.” This is essentially an admission that price comparisons are a faulty means of gauging the Jones Act’s impact to consumers.

These are only some of the report’s more egregious flaws. In addition, it suffers from numerous other shortcomings that merit attention. Among them:

The report’s most profound weakness, however, is a more subtle and less obvious one. Despite its title, “Impact of the U.S. Jones Act on Hawaii,” the report comes nowhere close to properly performing such an analysis.

A common misperception of the Jones Act is that its cost is the difference between freight rates offered by Jones Act ships and non-Jones Act ships. But this only scratches the surface. The actual cost of the Jones Act is the difference between what Hawaii (or the United States) looks like without the law compared to what it looks with it in place. It is in many ways a study in opportunity costs. This is something the AMP report entirely fails to wrestle with.

So what would Hawaii look like without the Jones Act? The following are some changes one might see:

Ranchers in the state could end their use of container ships (and even airplanes) to send cattle to the mainland, instead transporting them more efficiently with livestock carriers (a ship type not found in the Jones Act fleet) to boost their competitiveness. Other exporters in the state, such as the Kōloa Rum Company, could use capital freed up through reduced shipping expenses to expand their businesses.

This is not a comprehensive list of the benefits that might be realized, but a mere sampling of the thinking one must engage in to properly understand the cost of the Jones Act. Unfortunately, such a line of inquiry is not found in the AMP report. And even its attempt to establish the Jones Act’s direct cost to consumers is fatally flawed due to numerous methodological errors. The report might provide new talking points for the Jones Act lobby, but it should not be regarded as a serious piece of economic analysis. For that, one must look elsewhere.
————————

Colin Grabow is a policy analyst at the Cato Institute’s Herbert A. Stiefel Center for Trade Policy Studies where his research focuses on domestic forms of trade protectionism such as the Jones Act and the U.S. sugar program.